‘The Staggering Girl’: Luca Guadagnino and Ryuichi Sakamoto Team Up for a ‘Tactile’ Film Score 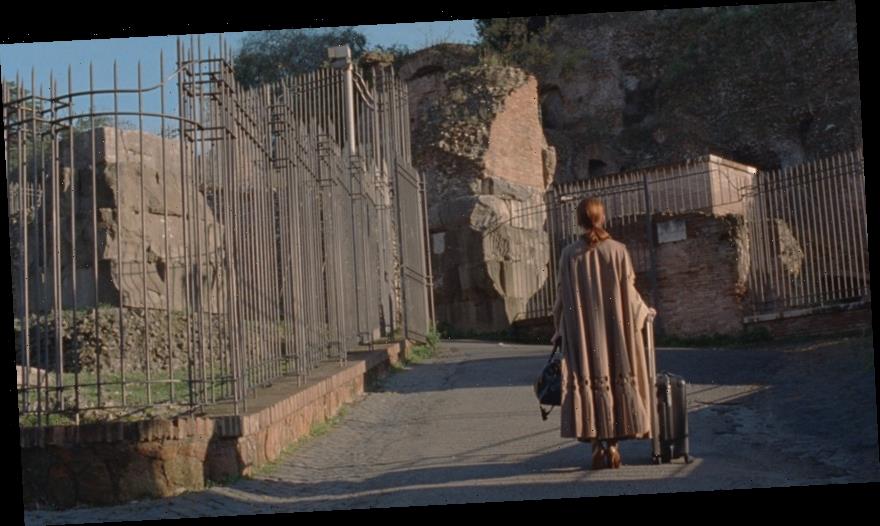 “Call Me by Your Name” filmmaker Luca Guadagnino and “The Revenant” composer Ryuichi Sakamoto have yet to collaborate on a feature-length film together, but a new short film project hints that such a union might not be too far off. For Guadagnino’s latest, the filmmaker tapped the Oscar-winning composer to build a score around a film that’s, well, built around fabric. The short, which was produced in collaboration with Valentino’s creative director Pierpaolo Piccioli and showcases the fashion house’s couture designs, debuted at Cannes last year and is gearing up for an exclusive run on MUBI later this week. Leave it to Sakamoto to find the finesse in all that finery.

Of the soundtrack, Sakamoto told IndieWire, “When approaching the score for ‘The Staggering Girl,’ I wanted to incorporate the tactile sound of Valentino’s fabrics. So I asked them to send me some samples and utilizing special sensitive microphones, I experimented ‘playing’ the fabrics. I love the sound and how it forces one’s attention to a sound all around us, yet almost entirely ignored.”

Per the film’s official synopsis, “‘The Staggering Girl’ follows Francesca, the troubled, expatriate daughter of the acclaimed German-Roman painter Sophia Moretti, who has descended into blindness. Triggered by a stranger’s secret confession, Francesca returns to her Italian childhood home to convince her ailing mother to follow her to New York. As daughter confronts mother, ghosts of Francesca’s youth return in an onslaught of pain, memory and fulfillment.” The short stars Julianne Moore, Mia Goth, KiKi Layne, Kyle MacLachlan, Marthe Keller, and Alba Rohrwacher.

While the short film marks the pair’s first outing together, they will next unite for a very different new project: Ferdinando Cito Filomarino’s “Born to Be Murdered,” which Sakamoto scored and which Guadagnino produced (Filomarino has long served as Guadagnino’s second unit director, and the film is his second feature). That film is due out later this year and stars John David Washington, Alicia Vikander, Vicky Krieps, and Boyd Holbrook.

Check out the cover art and full track listing for “The Staggering Girl” score below. 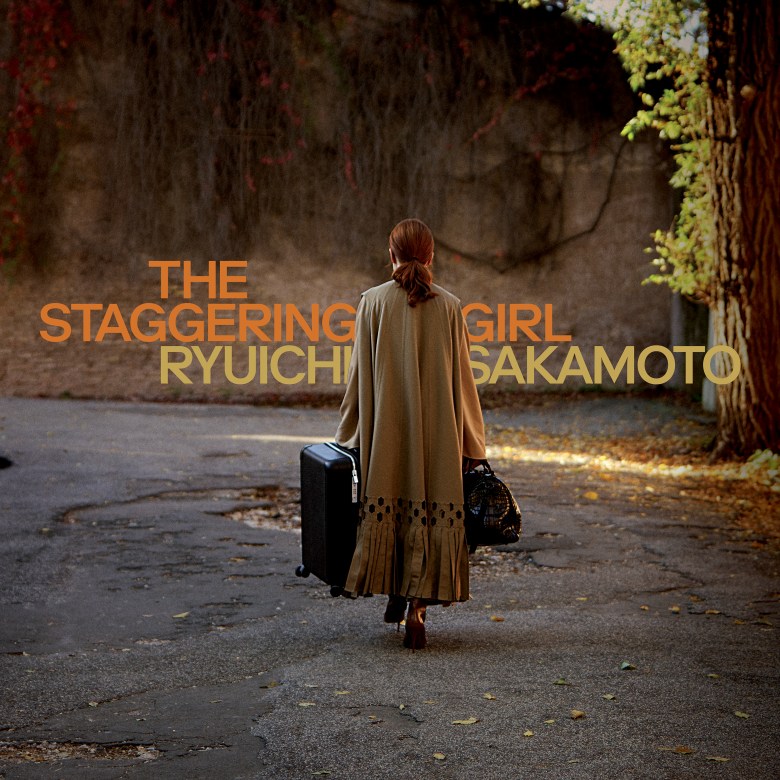 “The Staggering Girl” will be available to stream on MUBI starting on Saturday, February 15, while Sakomoto’s score will be released on Milan Records on Friday, February 14. Check out an exclusive track from the film, entitled “Dance – Ambient Version,” below, along with a new clip from the film.