The Voice Knockouts: Teen Virtuoso Reduces Kelly Clarkson to Tears with 'You Say'

It was another night of incredible battles, but terrible pairings by the Coaches sent some early favorites home even with two Steals being used.

Have you ever seen a man drink boiling water? Have you seen a Knockout so brutal, Gwen Stefani had to throw her notebook at the stage? Well, you can as “The Voice” brought some incredible performances this week.

Okay, no one really drank boiling water, but Blake Shelton did ask one contestant if he did that on the regular to get that signature rasp to his voice. The night had some incredible pairings, including a heartbreaking coincidence for Kelly Clarkson that challenged two of her singers. 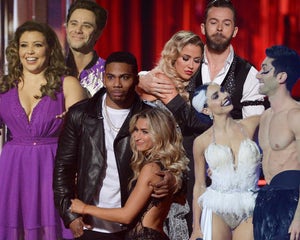 Dancing with the Stars Fifth Judge Finale: Who Won the Mirrorball Trophy?

Without knowing who they were going up against, these two young women both picked songs that required them to strip themselves down emotionally and relive all the pain and hurt of past relationships gone wrong.

Anyone who knows tracks like Alanis Morissette’s “You Oughta Know” or Maddie & Tae’s “Die from a Broken Heart” knows that those songs are no joke and they do not work at all unless you can sell them from the depths of your pain.

All through the night, we had Usher in our sight as the mega-mentor had a rhyme for every single line he offered to these artists who were all trying their hardest to take every word in so they could go out there and win.

It was hilarious how many rhyming nuggets of wisdom he had, but at the same time, what incredible advice he shared with each of them, and it showed with just one standout Knockout performance after the other.

Fair warning, since I’m safe at home, I’m probably going to be a little harsher than my colleagues Kelly Clarkson, Gwen Stefani, John Legend and Blake Shelton. And just for fun, I’m going to rank the performances from worst to first to see who my favorites are. 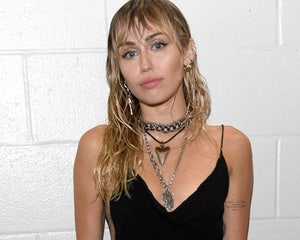 Miley Cyrus Says She 'Fell Off' Being Sober During Pandemic

(“Let Me Down Easy,” Billy Currington & “Cry Baby,” Janis Joplin) Bailey gave an effortless performance that was yet vocally dynamic and powerful. She does still need to work on using her body language to help sell the story. She had a few moments, but otherwise she bounced up and down a little awkwardly which kept us from really feeling it with her. Then Lauren took on one of the monster artists and tracks, with John suggesting a bit of an indie rearrangement to better suit her. Unfortunately, it was still a bit too big for her, as she missed some of her lower register notes early on and missed another in a warble. Once she got past the first chorus, her performance strengthened tremendously until she really soared through to the end.

(“Lovely,” Billie Eilish and Khalid) Poor Van didn’t even get a courtesy note, but he would have been hard pressed to match the emotive power and delicate grace of Joseph’s soul (see what we did there?). His chest and head voice are both so magical, it’s mesmerizing.

My Winner: Joseph Soul [by default] 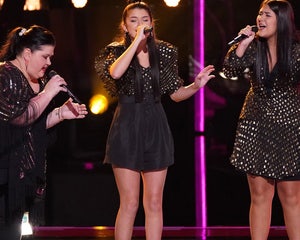 (“Beautiful Crazy,” Luke Combs & “In My Blood,” ‘Shawn Mendes) What Ian has can’t be taught. Not only does he have a unique vocal tone already, add to it his natural ability to emote and share the heart of his music through his voice creates special moments that enrapture you each time he opens his mouth. James has such a beautifully powerful voice, though we wish he would have started a bit more intimately. By the time he got to the heart of the track, though, he was belting with just crazy strength and range. The real problem, though, is that we didn’t feel the song in the same way the original hits.

(“Humble and Kind,” Tim McGraw & “Finesse,” Bruno Mars) Jim put multiple gears into this track and it only added to the incredible and visceral emotions behind the message. It was a stunningly beautiful and heartbreaking performance, so earnest, so truthful, just incredible. Jus Jon had a daunting task following it, and he didn’t quite rise to the occasion, overdoing it at times early on and even losing his pitch a couple of times throughout. He actually looked a little nervous, and disappointed in himself, but he still has an incredible voice. 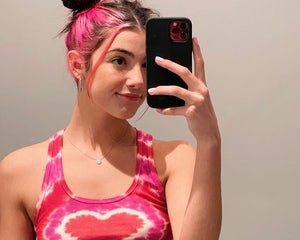 (“Can We Talk,” Tevin Campbell & “Make It Rain,” Foy Vance) Kelly immediately regretted this one after having stolen Sid from John last round and then seeing how powerful they both were in their rehearsals with Usher. Desz’ performance was like climbing a mountain, just elevating higher and stronger and more impressive line by line until she had us hanging off the edges of our seats. Sid then poured some silky stank on his opening lines, pulling us fully into his orbit. His felt more like an emotional journey with a more consistent connection to the lyric and mood. Desz belted far more impressively, but she lacked some of his tenderness giving him the slightest of edges.

(“You Oughta Know,” Alanis Morissette & “Die from a Broken Heart,” Maddie & Tae) Two broken songs that only work if you really, really tear it all down and feel every pained word and line. Interestingly, that was the challenge for both women. Shattered and angry for Kelsie, shattered and lost for Madeline. Kelise was certainly reckless in her delivery in a very bold and unexpected way, making some strong choices and definitely nailing it by the end. But then Madline tore down all of her own walls and just ached her way through that song in the most hauntingly beautiful and painful way. This was one of the night’s strongest matchups.

(“You Say,” Lauren Daigle & “Weak,” SWV) Carter’s choice came as an anthem of acceptance as a 14-year-old musical boy with a high voice. Of course there was bullying, because people have the capacity to be terrible, but as a testament to his sense of self and strength, he believed in himself and that helped him soar. Every vocal run and choice he made was perfect and only enhanced an incredible showcase for his talent. Chloé then brought such a natural groove to this R&B classic, showing all kinds of vocal nuance and range. She just had coolness oozing from every pore, nailing every note and really making a showcase statement.

“The Voice” airs Mondays and Tuesdays at 8 p.m. ET on NBC.

Got a story or tip for us? Email TooFab editors at tips@toofab.com. 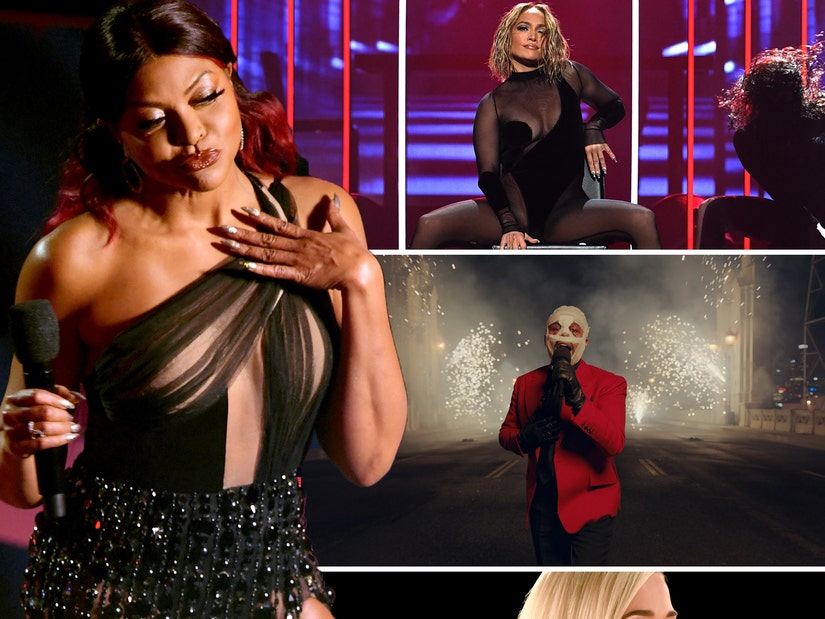