The Wammys: Inside Grammy Week's Most Random, Most Fun Party 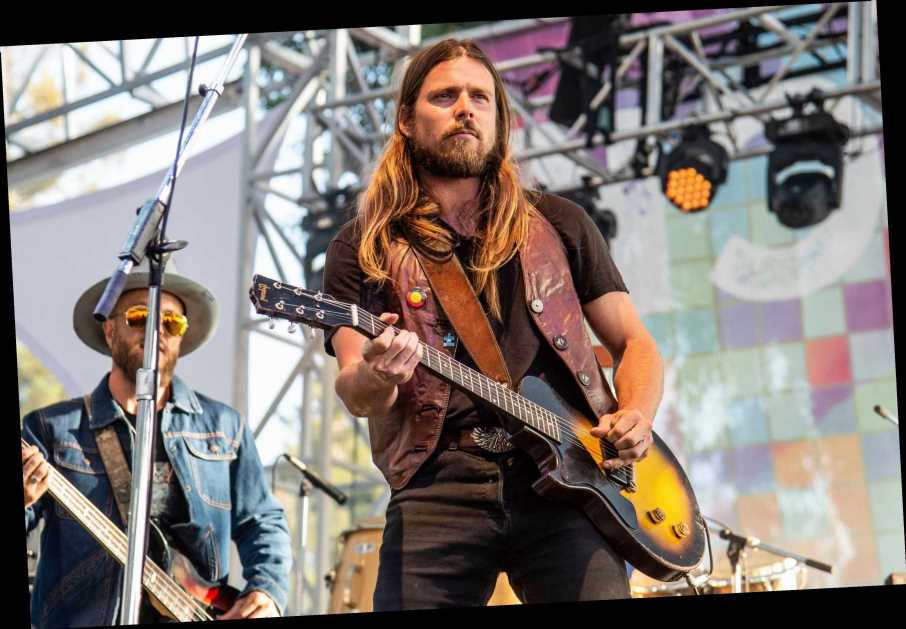 “Expect the unexpected, because it’s going to get weird” house-band bassist Austin Scaggs warned the crowd at start of the eighth annual Wammy party on Saturday night. Scaggs was right in more ways than one; about an hour later, in a sort of Hollywood fever dream, Weird Al Yankovic took the stage and broke from his usual staple of parodies to sing surprisingly tight versions of Tom Petty’s “Breakdown” and the Beatles’ “Savoy Truffle.”

Performances like these are the norm at The Wammys, the pre-Grammy party hosted by BMG, Big Hassle Media and Dark Horse Records. It’s the antithesis of the famous Clive Davis Pre-Grammy Gala, which also took place Saturday night. There were no assigned tables and no black tie dress code, and while you might  notice a fair number of music executives and producers in attendance, you’ll never see Nancy Pelosi roaming around this party. While the Gala is held in an expansive ballroom in Beverly Hills, Wammy attendees posted up at Dirty Laundry, a dark, sweaty basement bar off Hollywood Boulevard.

Controversy has shrouded this year’s Grammys following the ousting of Recording Academy CEO Deborah Dugan. That drama barely affected the Wammy’s loose vibe, with only the occasional passing conversation about it between attendees. The same can’t be said about all the Grammy week festivities; Diddy scorched the Academy over its diversity issues at the Clive Gala.

'There's the Elephant in the Room': Inside the Beautiful Chaos of Clive Davis' Pre-Grammy Gala

The Biggest Influences on Pop in the 2010s

The Wammys can be described in a lot of ways – an open-mic night on acid, a world-class jam session, a loose Grammy celebration going against the grain of the more structured shindigs – but for the artists on stage, it seems to be a night among friends. The Cabin Down Below Band – which includes two former Rolling Stone staffers, Scaggs and guitarist Alex Levy – had already been performing with many of the night’s artists for years.

Wammy night is designed to give attendees a show they won’t get anywhere else. Dylan sang Petty’s “The Waiting” while Dhani Harrison sang Electric Light Orchestra’s criminally underrated classic “Wild West Hero.” Nelson grooved on Petty’s “You Don’t Know How it Feels,” and Perry Farrell of Jane’s Addiction played Bob Dylan’s “Just Like a Woman” with his wife Etty Lau Farrell.

The biggest break in the norm though, even for the Wammys, was when Jewel took the stage to perform “Here Comes the Sun” with Nelson, then followed up with Roy Orbison’s “Oh, Pretty Woman” and Petty’s “American Girl” with singer-songwriter Butch Walker. The Wammys showcases some up-and-coming talent too, with indie-pop act Zella Day giving a beautiful cover of Roy Orbison’s 1989 “You Got It.

The evening wrapped up with all performers returning to the stage for the Wilburys’ classic “Handle With Care” – and Lisa Loeb coming up on stage for one last surprise. Scaggs was right: The night was weird, in the best sense of the word.