The Weeknd to Star in, Co-Create HBO Cult Drama From Euphoria Creator 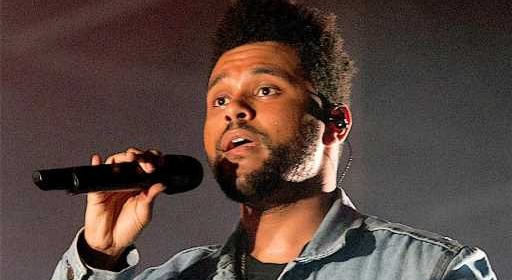 The Weeknd is adding “TV star” to his résumé: The chart-topping musician will star in and co-create a HBO drama series titled The Idol, according to our sister site Variety.

The series, which is currently in development at the pay-cable network, follows a female pop singer who starts a romance with a mysterious L.A. club owner — and the club owner also happens to be the leader of a secret cult. (It hasn’t been officially announced, but we’re betting The Weeknd plays the club owner/cult leader.)

Euphoria creator Sam Levinson will co-create the series along with The Weeknd and nightlife entrepreneur Reza Fahim. (Fahim also serves as The Weeknd’s creative director.) All three will serve as executive producers on the potential series as well.

The Weeknd, whose real name is Abel Tesfaye, has sold tens of millions of albums worldwide, with hits like “Can’t Feel My Face,” “Starboy” and last year’s “Blinding Lights.” His song for the Fifty Shades of Grey soundtrack, “Earned It,” received an Oscar nomination for Best Original Song in 2016. He also performed at the Super Bowl halftime show earlier this year.

He has some TV writing experience, too: He penned an episode of TBS’ American Dad! that first aired last year. He appeared in the episode as well, and contributed an original song.