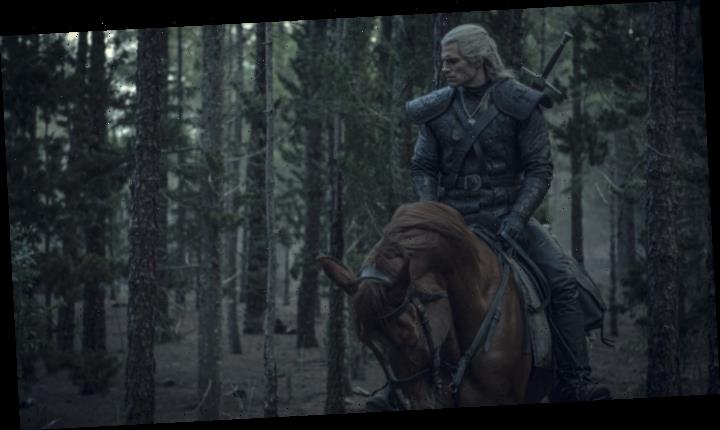 Production on fantasy epic “The Witcher” Season 2 has commenced in the U.K., with a planned launch in 2021, Netflix announced.

Netflix last month claimed “The Witcher” Season 1 was tracking to be its biggest original TV series debut to date. However, that’s according to a new metric invented by the company that found 76 million member households watched at least 2 minutes of the show in the first four weeks after its Dec. 20 release.

The streamer renewed “The Witcher” for Season 2 last fall with an eight-episode order, more than a month before the freshman season hit the streaming service. The show represents “a massive new franchise that we’ll develop season after season,” Netflix chairman/CEO Reed Hastings said on the company’s Q4 2019 earnings interview Jan. 21.

Returning for Season 2 are Henry Cavill (“Mission Impossible – Fallout,” “Man of Steel”) who leads the cast of “The Witcher” saga in the role of Geralt of Rivia; Anya Chalotra (“The ABC Murders,” “Wanderlust”) as the sorceress Yennefer; Freya Allan (“Third Day,” “Gunpowder Milkshake”) as the princess Ciri; and Joey Batey (“Knightfall,” “Strike”) as the bard Jaskier who sings the signature ballad “Toss a Coin to Your Witcher” from the series.

“The reaction to season one of ‘The Witcher’ set a high bar for adding new talent for the second season,” showrunner and executive producer Lauren Schmidt Hissrich  said in a statement. “[Casting director] Sophie Holland and her casting team have once again found the very best people to embody these characters, and in the hands of these accomplished directors, we’re excited to see these new stories come to life.”

Based on the best-selling fantasy series, “The Witcher” follows Geralt of Rivia, a solitary monster hunter who struggles to find his place in a world where people often prove more wicked than the beasts. But when destiny hurtles him toward a powerful sorceress, and a young princess with a dangerous secret, the three must learn to navigate the increasingly volatile Continent together.