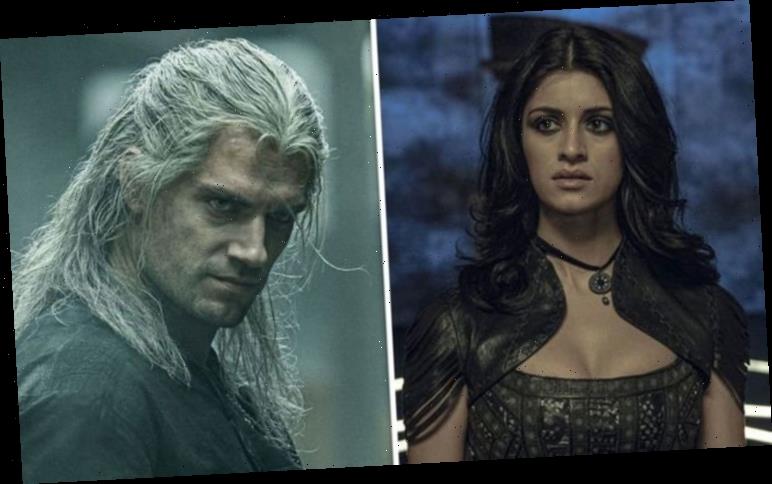 Yennefer of Vengerberg (played by Anya Chalotra) begins the Netflix series as timid and deformed, but by the end of The Witcher, she has grown into a powerful sorceress. The breakthrough actress recently revealed that her experience behind-the-scenes was just as empowering.

Not only is Yennefer an influential and formidable magic user, but the sorceress also has a level of sexual agency that is rare in other fantasy shows of its ilk.

She initiates a hot and heavy session with the eponymous Witcher (Henry Cavill) but before that, her pre-transformed self engages in a passionate embrace with sorcerer Istredd (Royce Pierreson) as a conjured audience watches on.

Anya recently spoke with the Metro regarding the scenes and revealed: “I had a body double for the sex scenes, and she was always there. Flora.”

During vulnerable shooting sequences, whatever the actors’ decision on-set, it’s still vital measures are taken to ensure all the performers feel as comfortable as possible. 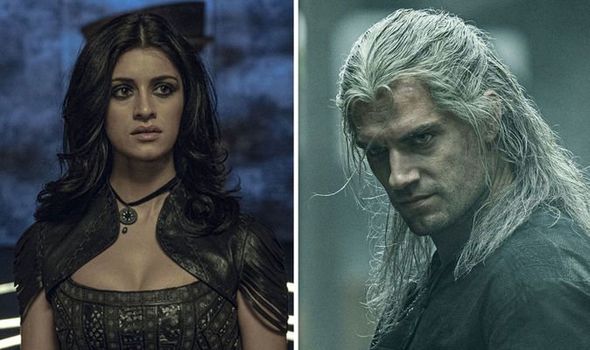 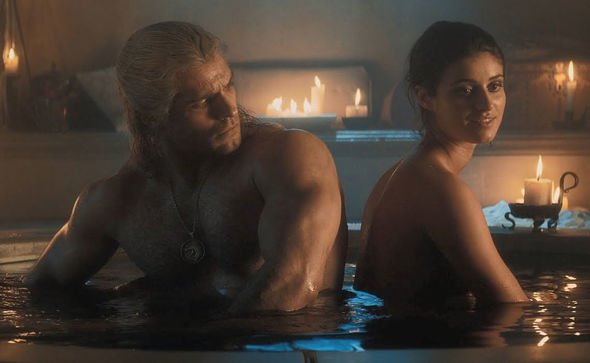 She continued: “I only used her for the first sex scene because I realised very quickly that actually, I didn’t feel comfortable anyone else portraying Yennefer, because it’s still acting isn’t it?”

Further sequences were shot semi-nude with Anya in order to be respectful as possible, and some viewers have found it refreshing that the women in the show, and their sexuality, are treated with respect.

Even though every character’s moral compass can go askew, in direct contrast to a show like Game of Thrones, the writers don’t attempt to reflect the medieval setting with frequent scenes of sexual assault.

Yennefer’s first sequence with Istredd was filmed in wide-shot with a body double to convey the required nudity for the scene, but the intimate close-ups were all Anya and Royce. 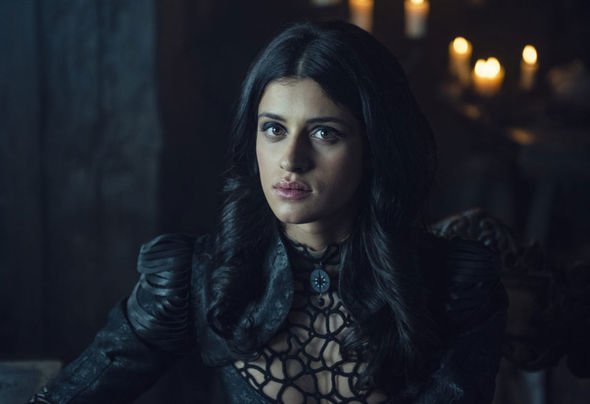 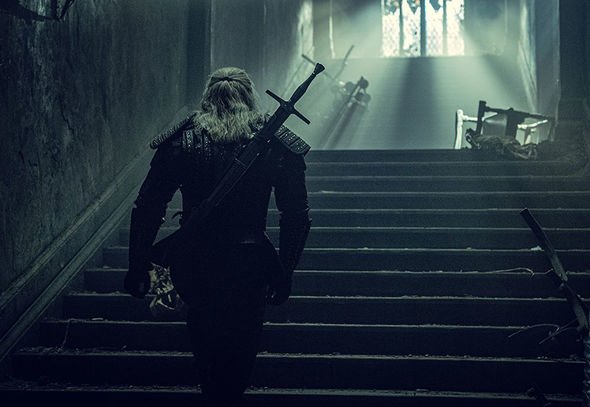 In her interview with the Metro, Anya explained: ‘I found [watching] that really hard, so if we were going to talk about the sex scenes then it would be how we were best going to film them, so that I was comfortable and you’d get you’d still get what we needed for the story to move on.”

For Netflix viewers, the scenes were a refreshing change of pace from Game of Thrones, in which a large proportion of its nudity features actresses in compromising and non-consensual positions.

Anya added: ‘“The only things that I had to get nude for were the scenes, the transformation scene and other scenes which actually really did develop the story and really need to, you know…”

Yennefer’s scenes alone warrant the series’ adult rating, but Anya was on board with whatever needed to be done to faithfully adapt Andrzej Sapkowski’s epic bestsellers.

Fans of the original book series and the trilogy of video games were very satisfied with the translation of their favourite characters to screen, despite some muddy narrative flaws confusing the fractured timeline somewhat.

A scuffle with a mean-tempered Djinn (or genie) results in Geralt’s first encounter with Yennefer, and it doesn’t take long after the wish-granting spirit is banished for the pair to get down to business and begin their tumultuous relationship.

Believing their affair to be Geralt’s third wish from the genie Yennefer abandons Geralt but keen readers will know that this just marked the start of their ongoing romance.

It’s too soon to predict whether Yennefer will join the ranks of Daenerys Targaryen (Emilia Clarke) among the most iconic action heroines, but both she and Cirilla (Freya Allen) have certainly made an impression.

Shooting for the anticipated second season starts in February and fans are currently speculating that GOT alum Kristofer Hivju is set to join the cast.

Showrunner Lauren S Hissrich has dropped hints that the short story A Grain of Truth will be amongst those adapted for the next season.

No release date has been set but it will undoubtedly be another smash hit for Netflix.

The Witcher is available to stream on Netflix UK now.