These ‘To All The Boys: P.S. I Still Love You’ Book-To-Movie Changes Are Major 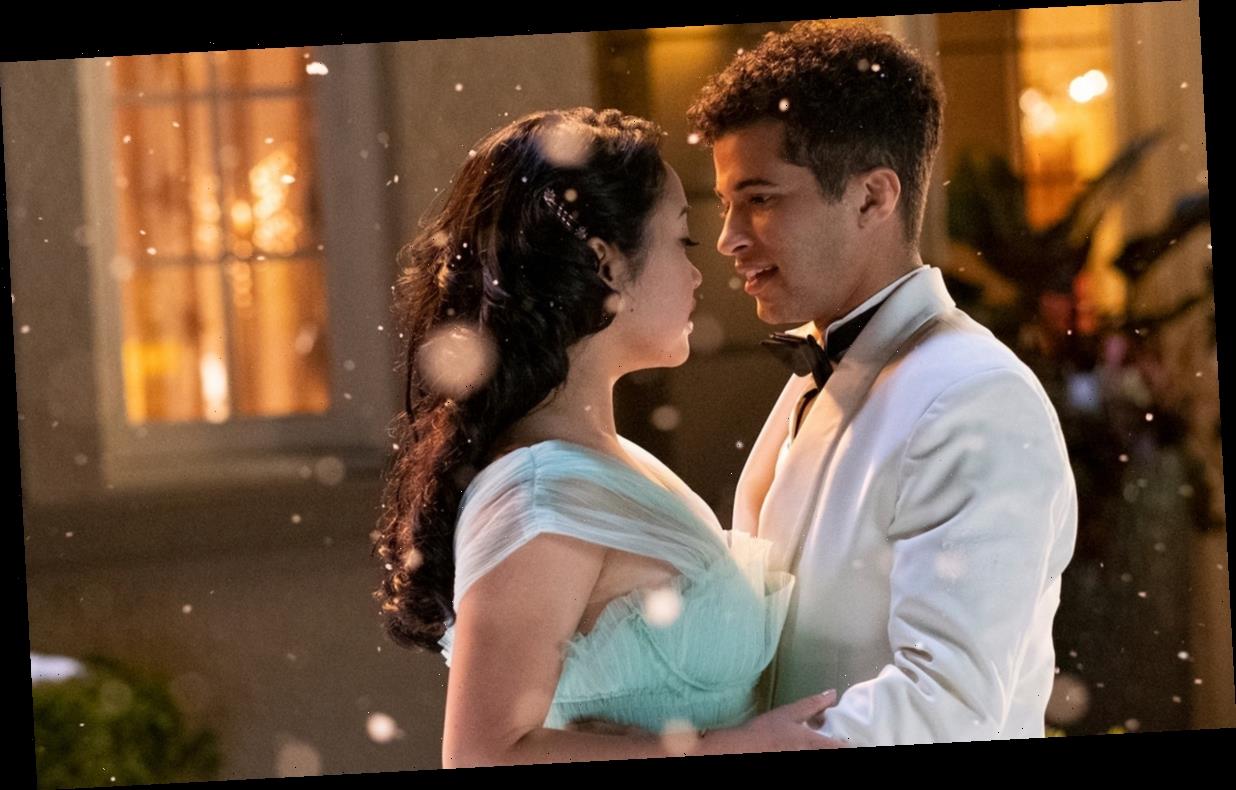 Before To All the Boys I’ve Loved Before and its recently released sequel became rom-com must-sees on Netflix, they were first romance novels. Jenny Han’s first book in the series came out back in 2014, and she quickly continued up Lara Jean’s love story with two sequels in 2015 and 2017. Of course, translating a book into film always involves some changes to the original story, and that was definitely the case for Netflix’s second movie in the To All the Boys trilogy. These To All the Boys: P.S. I Still Love You book-to-movie changes reveal just how different the latest movie adaptation really is from its source material.

Spoiler alert: This post contains spoilers for To All the Boys: P.S. I Still Love You. Netflix dropped the highly anticipated To All the Boys sequel on Friday, Feb. 12, just in time for Valentine’s Day, and fittingly, it introduced a brand new love interest for fans to fall for. While the first movie was all about Lara Jean’s undeniable chemistry with Peter Kavinsky, P.S. I Still Love You complicated their relationship by introducing Lara Jean’s former crush John Ambrose McClaren. The way the new movie played out had some pretty big differences from the original story, though.

1. The movie started way later into the book.

Because of how Netflix’s To All the Boys I’ve Loved Before adaptation was plotted, P.S. I Still Love You actually began several chapters deep into the story of the second book. Remember that whole scandal with Peter and Lara Jean getting caught making out in the hot tub? That is actually at the beginning of the second book, but it was included in the first movie instead. While the hot tub video only plays a small part in the second movie, it is a much bigger deal in the book, with Lara Jean’s dad even finding out about it. 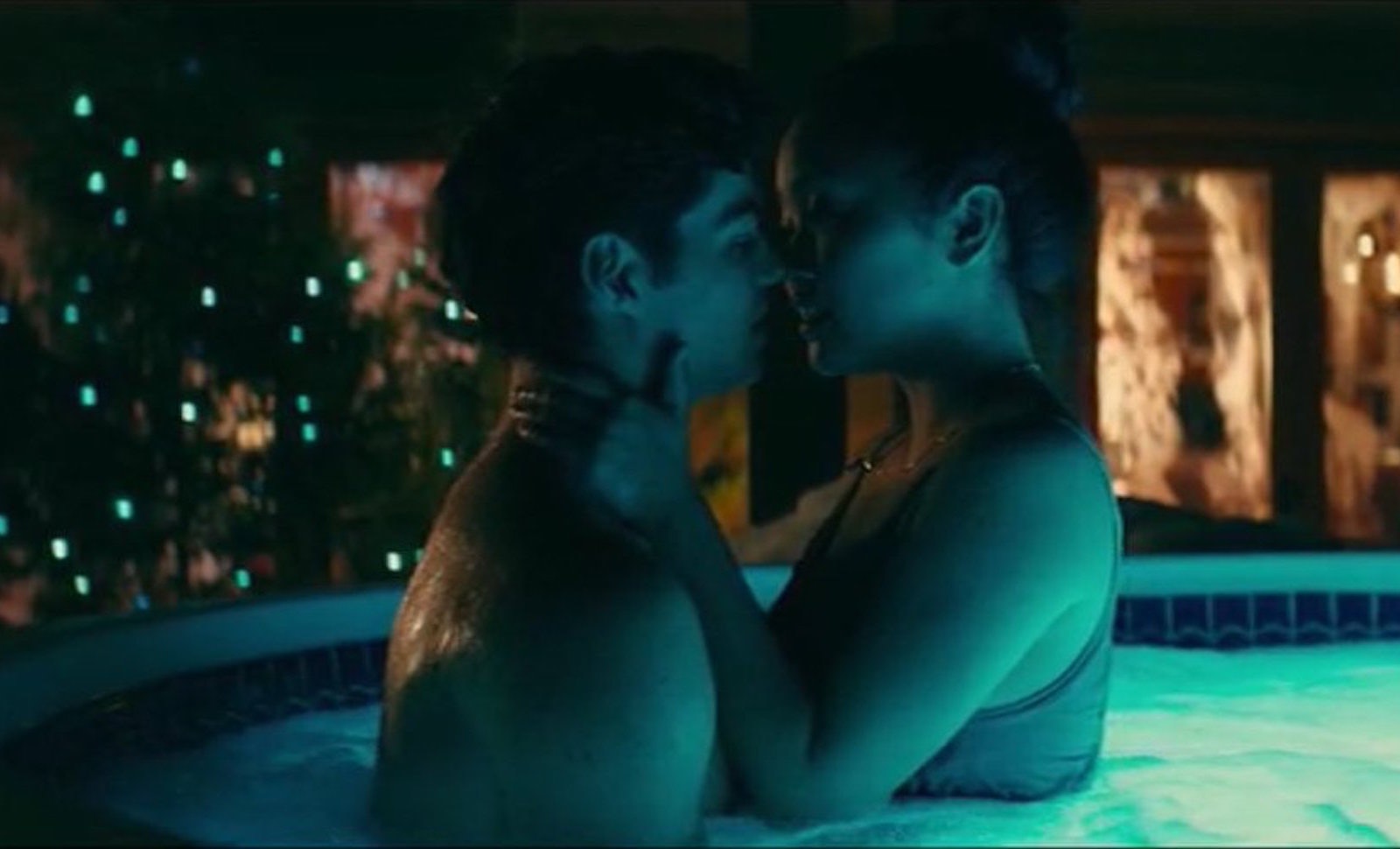 Margot’s ex-boyfriend Josh is a big part of the first movie, but he’s totally missing from P.S. I Still Love You. That’s not the case in the second book, though. In the novel, Josh still hangs around Lara Jean and even gets a new girlfriend.

In the movie, Lara Jean decides not to write back to John Ambrose when she receives his letter, but that isn’t the case in the book. The two actually write back and forth very often in the novel, becoming pen pals. Instead of developing their relationship through letters, the movie adaptation understandably wanted to bring the two together and made John Ambrose volunteer at Belleview with Lara Jean, which he does not do in the book.

4. Stormy is John Ambrose’s great grandmother in the book.

A fun new romance that popped up in P.S. I Still Love You was Lara Jean’s bestie Chris flirting up a storm with Peter’s buddy Trevor, but that couple never actually came together in the book. The two characters were part of the treehouse group in the book, but never flirting with each other.

For fans of the book, the most glaring omission from the new movie is that it does not include Assassins at all. In the book, the treehouse group plays a big, tag-like game called Assassins that leads to a lot of the major revelations in the story. For whatever reason, the game is completely absent from the movie, and Lara Jean and John Ambrose bond much more at Belleview rather than in playing the game together.

With all those changes, it is definitely a worthwhile task for fans who really enjoyed the Netflix movies to check out the books. Next up is the third and final film, To All the Boys: Always and Forever, Lara Jean, so now is the perfect time to read through all the books if you haven’t yet.