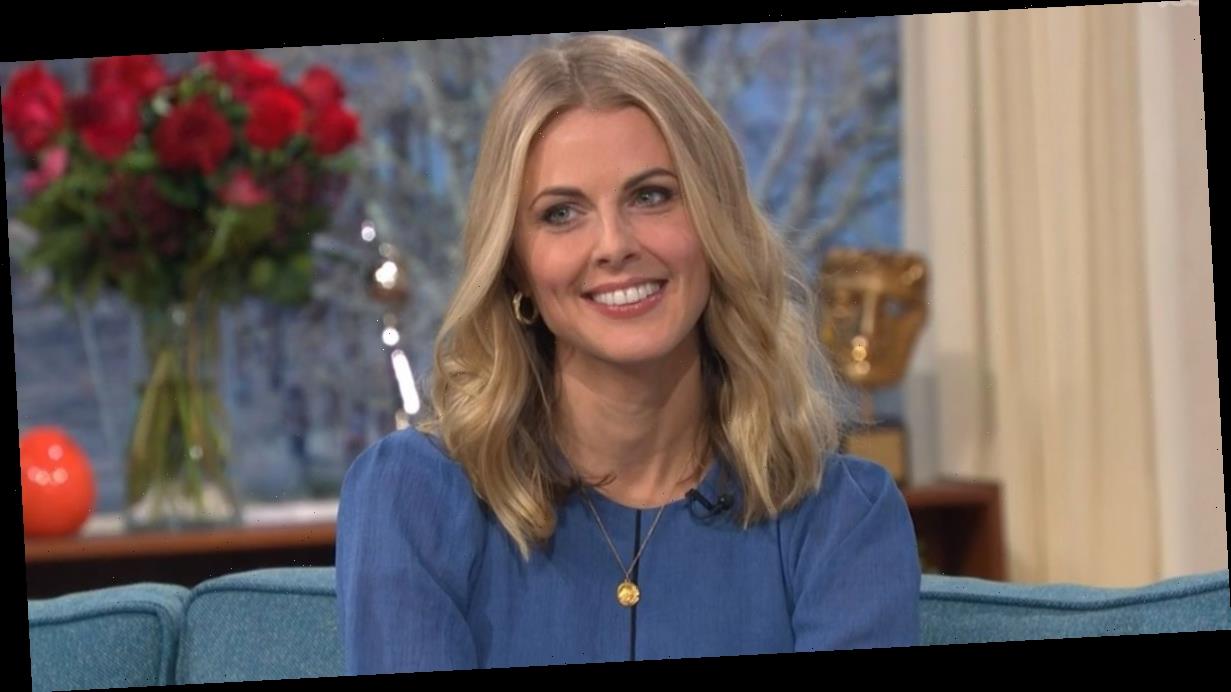 The 40-year-old beauty played Charlie Charlton on the hit children's show Byker Grove from the age of 10.

Alongside Ant McPartlin and Declan Donnelly, Donna rose to fame as a child star in the 90s.

Appearing on This Morning, Donna discussed her role in the second season of the BBC One drama The Split.

Unfortunately, viewers were distracted by the actress' accent – Donna had a thick Geordie accent during her stint on Byker Grove.

Born and raised in Newcastle, the blonde bombshell is a Geordie through-and-through.

But over on Twitter, viewers struggled to spot the Northern twang in her voice and wondered if her accent had altered over the years.

One said: "Surely I'm not the only one that's noticed her accent is different, no one seems to be mentioning it."

A second agreed: "I'll never understand why people lose their accents though it's part of you."

And a third remarked: "Everyone stand still and check the floor around them, somebody has lost an accent."

While a fourth chipped in: "She didn't talk like that in Byker Grove."

Pressing pause on her acting career for several years to raise her daughter Freya Air Aspinall, Donna is making a dramatic return to the screen.

She revealed: "I’ve always loved acting, it's always been my first passion."

Now, she "can start putting myself first again", as she added: "My daughter is keen to get me out!"

This Morning airs on weekdays at 10am on ITV.