THIS Morning's Phillip Schofield today fumed over a "miserable" Spin To Win contestant – after nearly swearing on air.

The 58-year-old presenter looked shame-faced after nearly saying the word "clusterf***" on the daytime show. 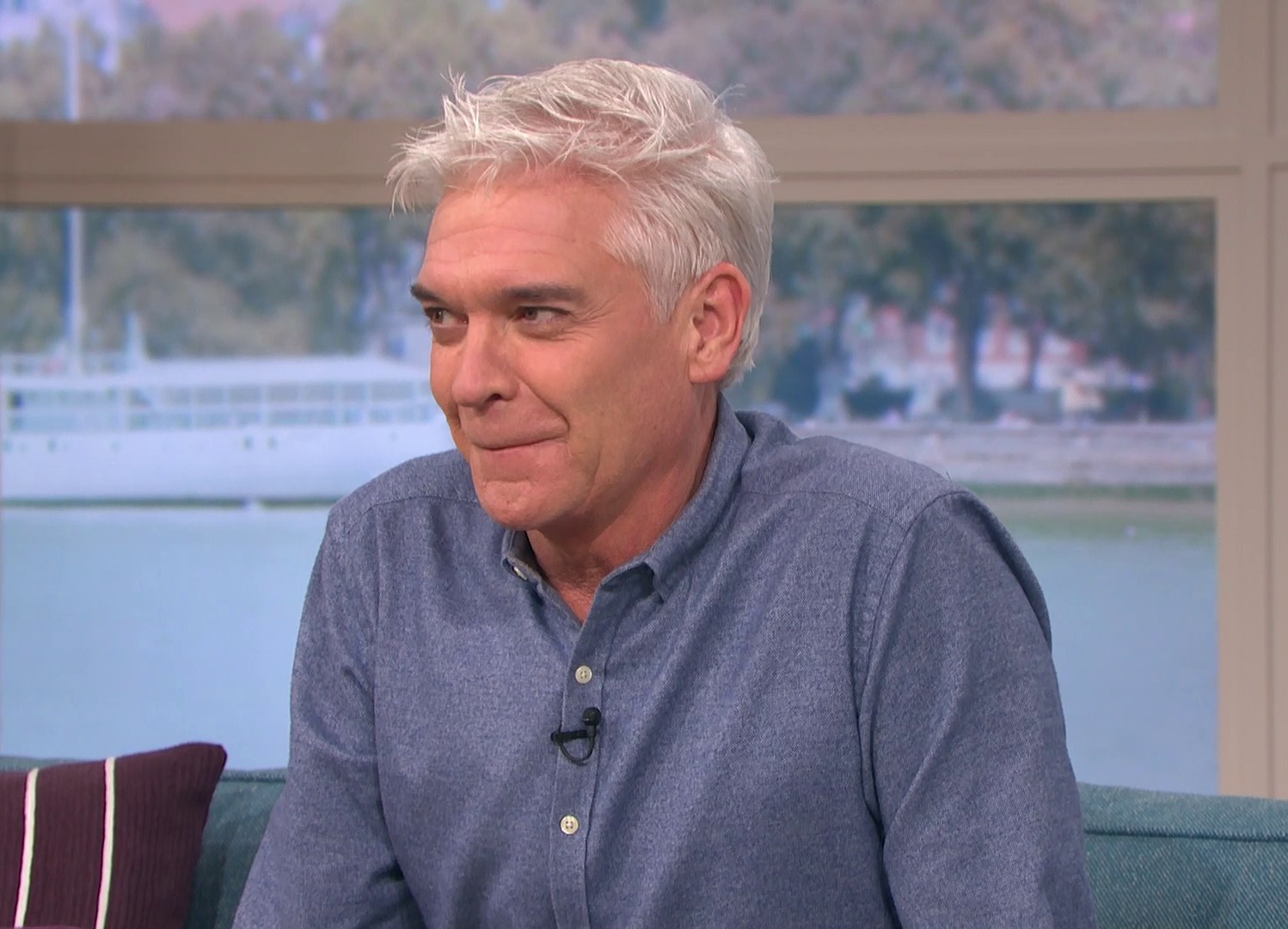 Complaining about the number of flies in the studio he said: "We are overrun with them at the moment. It is an infestation. A clusterf… clusterflies."

He giggled: "Nearly" while Holly laughed disapprovingly before they hastily cut to an advert break.

Phillip later called one competition entrant "miserable" after she offered a dreary response when they called her up for Spin To Win.

As per the strict rules of the game, she had to say a pre-arranged pass phrase to play, but offered only a "Hello." 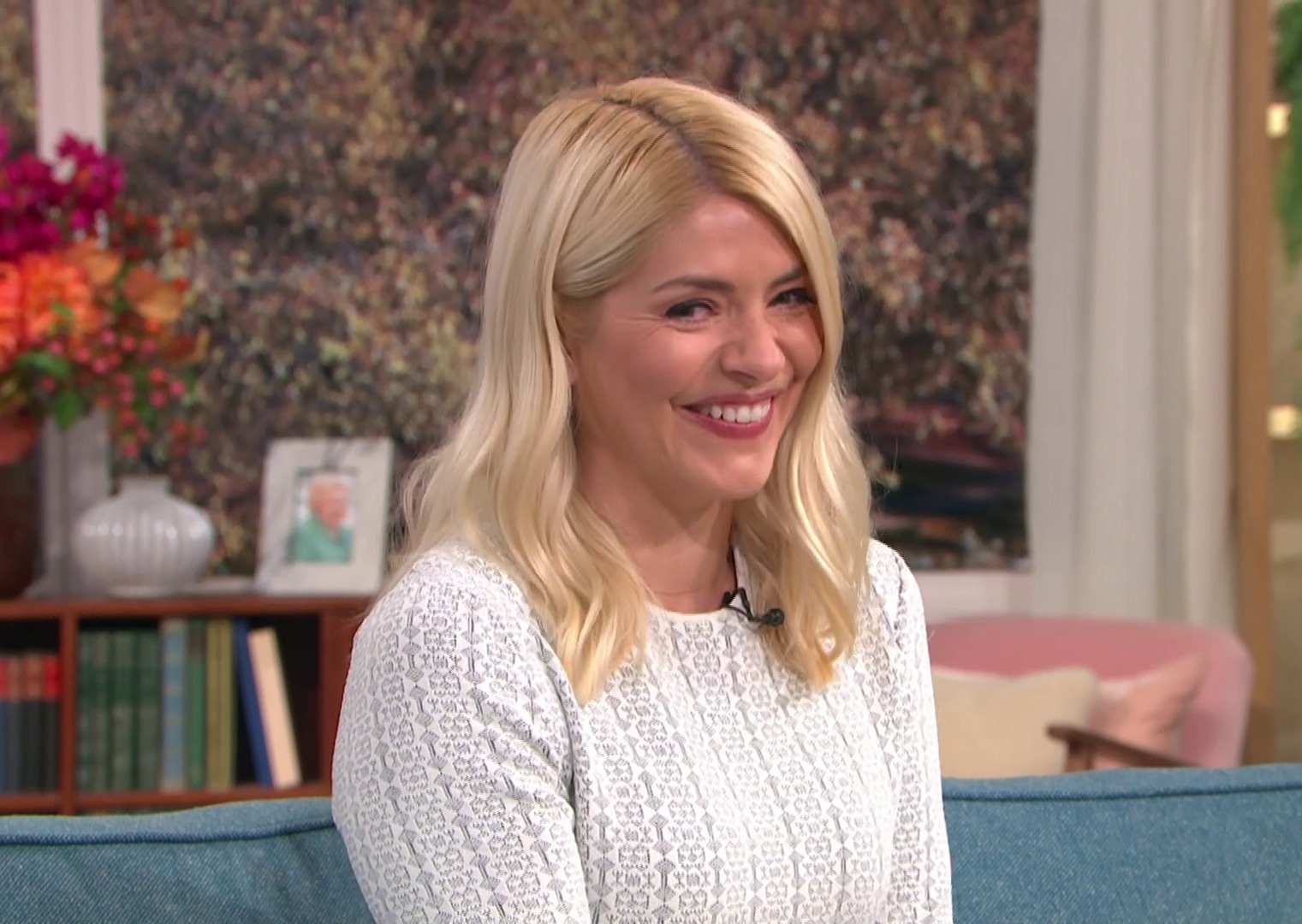 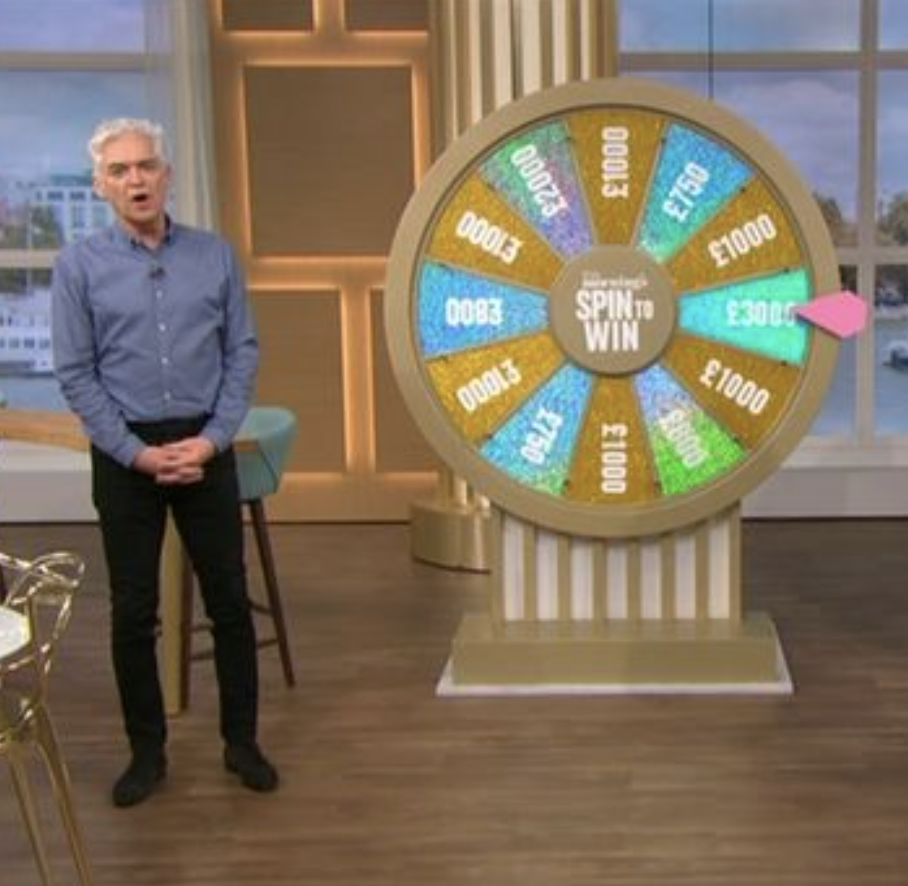 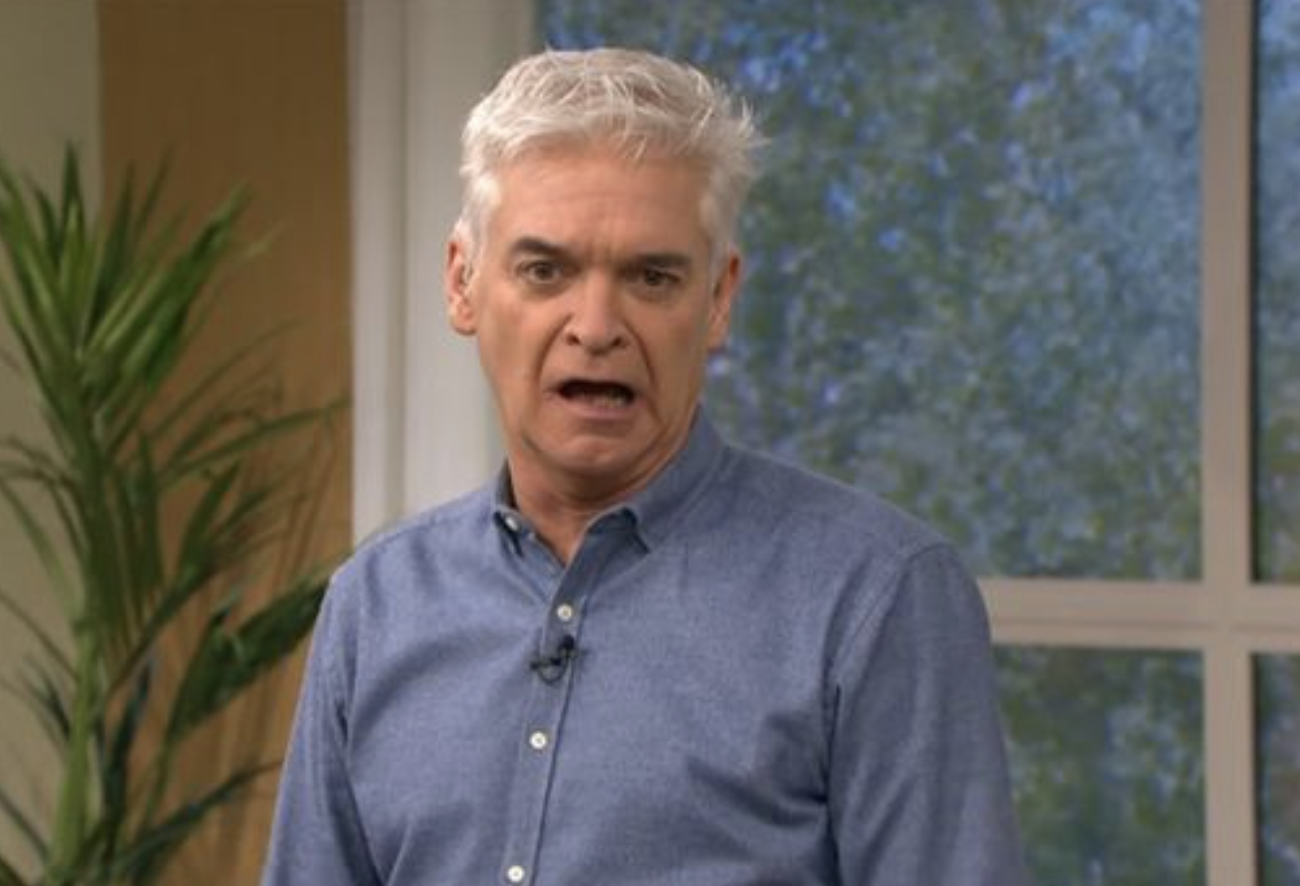 Phil roared: "No – Victoria! That was a miserable hello, wasn't it? 'Oh hello.' She's gonna be really sad now – 'I've missed out on all that money!'"

They did eventually find a winner, who picked up £750 – but was less excited about a bonus prize of I'm A Celeb goodies – saying she never watched the show.

Phillip through the special T-shirt – a replica of the ones they wear in camp – on the floor in mock-disgust.

Holly, as so often, stepped in to save the day, saying: "You might have some friends who will want this T-shirt. Put it on eBay, someone will want it."

It has been a chaotic day on This Morning from the get-go after Gino D'Acampo failed to show.

Holly and Phillip were left to introduce an empty kitchen – though he did later arrive, 50 minutes late, claiming he's been with his aunt.

She laughed: "I love how we that they used to readjust our timings to make it fit for him and now we're like no whatever, he's not here. Gino, wherever you are, hurry up!"