Thomas Rhett, Lauren Akins Speak Out About Racism They've Faced as a Family 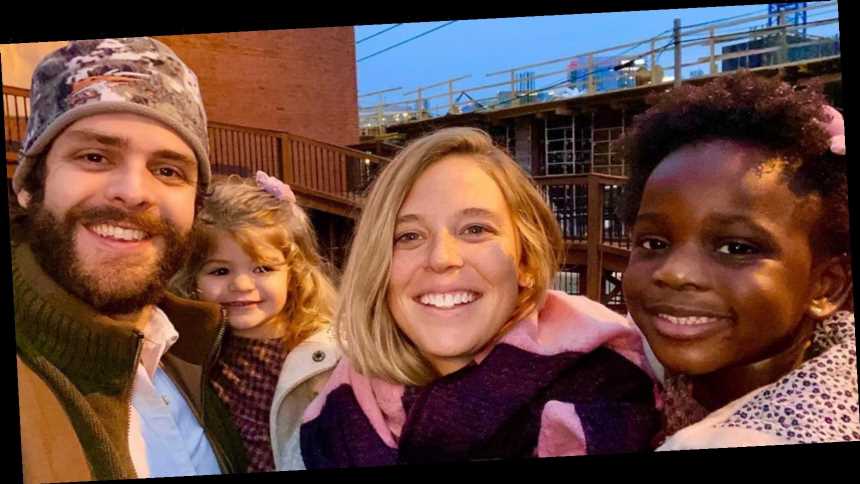 Thomas Rhett and Lauren Akins spoke out on Sunday, May 31, about the death of George Floyd and revealed racism they have personally faced after adopting their daughter, Willa.

“As the father of a black daughter and also two white daughters- I have struggled with what to say today,” the country singer, 30, wrote of his 4-year-old, who the couple adopted from Uganda, and their other two children, Ada, 2, and Lennon, 3 months. “We have navigated forms of racism directly and while there is mostly overwhelming support and love for our family, sometimes there is just the opposite. Because of that fear, it can be a lot easier to choose silence, but today I’m choosing to speak.” 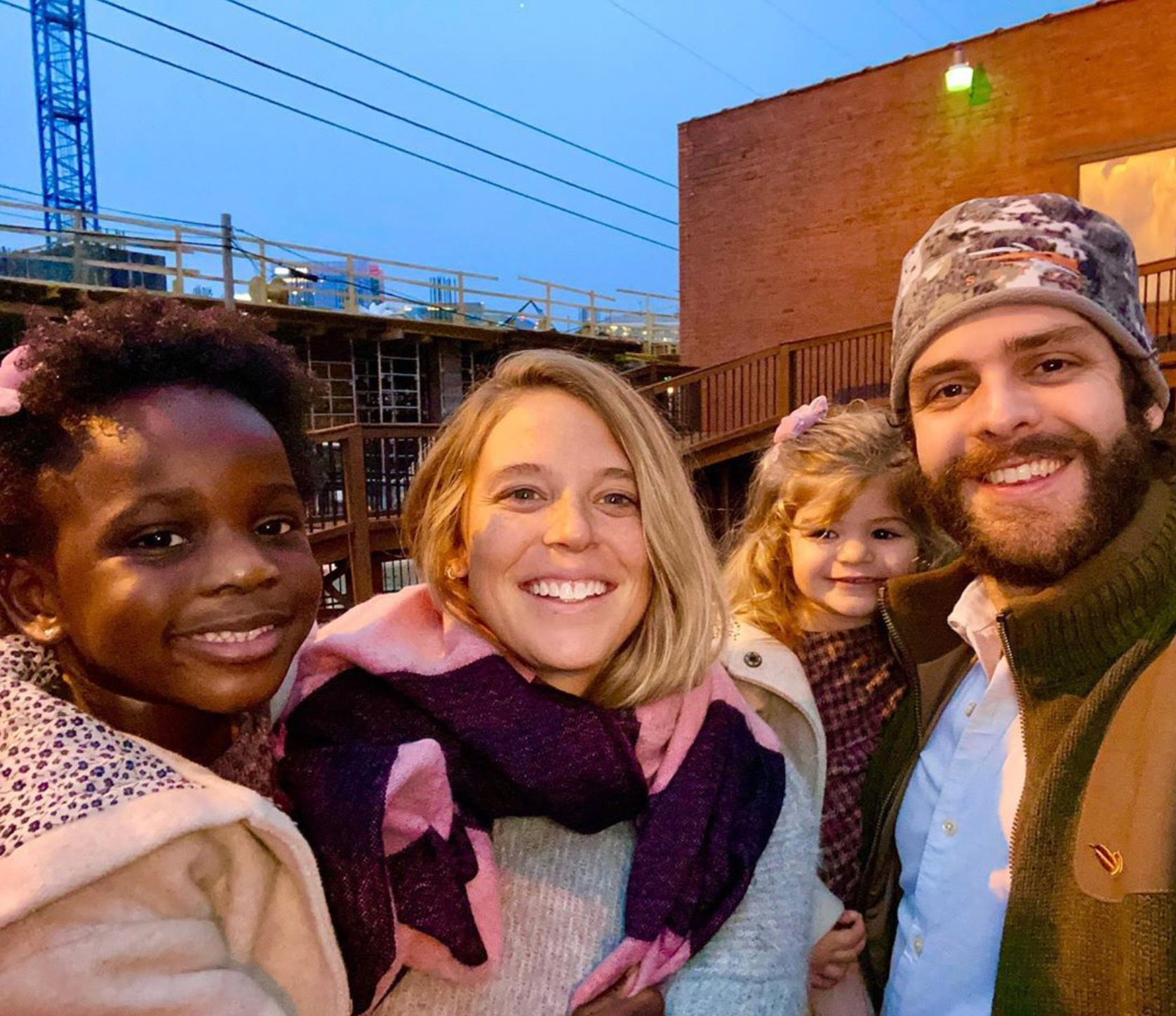 Speaking of Floyd, whose death while in police custody in Minneapolis earlier this week has sparked protests across the U.S., Rhett wrote, “I have no clue what it feels like to be profiled by authorities, treated negatively or have my life threatened because of the color of my skin. When I witnessed the horrific murder of George and think about the mistreatment of other black men and women in America, I am heartbroken and angry. I get scared when I think about my daughters and what kind of world they will be growing up in and how my JOB as a father is to show them how to lead with love in the face of hate. To know their worth and value as not only women but human beings.”

The “Be a Light” singer admitted he has seen his black bandmembers and crew members “struggle at times with feeling safe” on the road “because of the color of their skin.”

“This is unacceptable,” he wrote.

“I don’t believe in hate. I believe in love. What happened to George was pure hate. We are all created by the same God. I pray for a change in heart of those hearts who have been overcome by hatred and hardened. I pray for a deeper understanding for myself and awareness of the experience of mistreatment that those of another skin color go through. I pray for the families of those who have lost their lives to violence or experienced trauma at the hand of racial oppression and injustice,” Rhett continued. “What can we do? I ask myself this question everyday. We each have to be part of the solution and we have to continue to educate ourselves, continue to support both financially and with service those organizations doing good work in our communities to overcome injustice and hatred in our country. And if you’re like me, continue to pray.”

“So if there is any question on where I stand let me be clear- I stand with you, I stand with George and his family and all those who have faced racism,” he concluded. “I stand with my wife and my daughters. We will be fighting this fight for the rest of our lives. Rest In Peace, George. We are not letting this go.”

His wife also posted on Instagram on Sunday, sharing a verse from Romans 12:9, as her husband did: “Love must be sincere. Hate what is evil; cling to what is good.”

The mother of three wrote that she was “nervous” to post “because of how some people believe that I as a white mother am undeserving or incapable of raising a black daughter.” Akins said the “shaming comes from people who choose to see only my white skin and her brown skin and refuse to see our hearts and love for each other.”

She admitted that it “has created such anxiety in me that I am afraid to share my heart on social media. But as her mother, I want her to be VERY sure that I am HER mother who stands up not only for her, but for every single person who shares her beautiful brown skin. I want to be her mother who raises her to know what it means to have brown skin and to be proud of it. I want to be her mother who doesn’t listen to the shaming of skin colors but instead listens to the Spirit of God who knitted every skin color together in their mother’s womb for His glory. Because the truth is: I AM HER mother who FIGHTS for her. I am her mother who celebrates not only WHO she and her two sisters are, but WHOSE they are and exactly who God created them to be.”