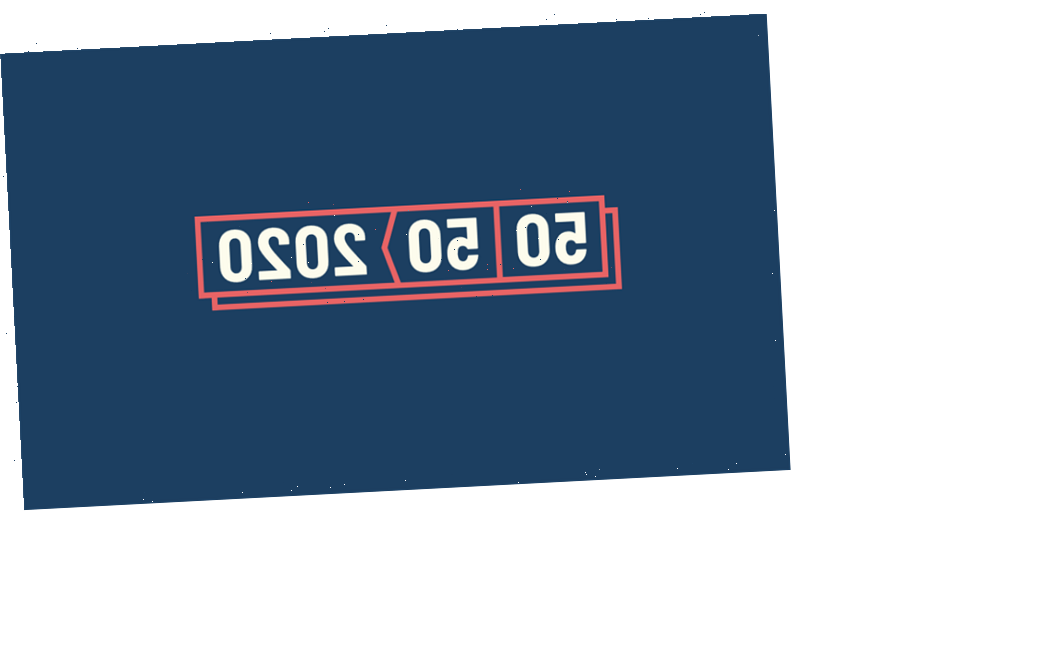 50/50 by 2020? The international film biz still has a long way to go to reach gender parity, but there are reasons to be optimistic, agreed a panel held at the Berlin Film Festival today.

The stated goal of the 5050×2020 campaign – which was originally launched at the 2016 Cannes Film Festival by the Swedish Film Institute and subsequently joined by film institutes and festivals around the world – was to move towards gender parity by this year. Ultimately that may have never been realistic, as change in the film industry typically happens at a snail’s pace, but the fight continues, insisted Time’s Up UK chief Heather Rabbatts.

“This is a movement that’s started, it’s not going to go back in the box,” she said.

Rabbatts commented that the BAFTA awards were “very disappointing this year”, with no women directors or non-white actors nominated despite there being “more films from women and people of colours than for a long time”. She added that the decision in the Harvey Weinstein trial, which could come tomorrow, was set to be a watershed moment but “not the end of everything”.

There was positivity to be found in the loud and passionate reaction to the BAFTA noms, she explained, “ I can remember arguing about diversity years ago and nobody paid any attention, but BAFTA couldn’t get out from under its this year, this is a signal that this is not going away.”

Rabbatts also said Time’s Up would be working closely with BAFTA to advise on how it can improve its diversity for next year.

The Berlinale this year features 33% films (six of 18) in Competition with women directors, a drop on last year’s percentage of 41%, though the numbers still compare favourably to other major fests like Venice and Cannes.

All of the major festivals have now signed a pledge introduced by 5050×2020 to increase the gender parity of its top execs and selection committees and improve transparency. However, it was pointed out on the panel that the executives running these festivals remain 70% male and 90% white.

Also speaking on the panel, Swedish Film Institute CEO Anna Serner, who was the driving force behind the initial launch of the 5050×2020, said that one key issue remaining in Europe is a lack of applications from female directors to the major funding institutions, which are crucial gatekeepers on the continent.

“That’s something we need to address. Who feels welcome [in the industry]? That is a big issue. We’ve had a gang of people who felt comfortable and we need to reach outside of that circle,” she insisted.

Ultimately, where have all the discussions to date around 5050×2020 left us?

The Swedish Film Institute reached gender parity in its funding decisions back in 2014, and the country’s Göteborg Film Festival is one of the first such events to guarantee it will program 50/50 male and female directors in its competition, but Serner conceded that the overall industry is “still a long way off”.

“It will take us generations, quick fixes won’t happen,” she added. “The thing about power is nobody gives it away willingly, you have to wrench it out of people’s bleeding hands, you do that with data, building alliances, and having people speak up and stand up.”

Rabbatts affirmed that “this is not a conversation that’s going to stop” and that “you can’t put the genie back in the bottle”.

The pair debated what the next iteration of 5050×2020 should be, whether it could be called “5050 for the future” or “5050 for ever”. Whatever the future of the campaign ends up looking like, Serner insisted that clear goals and tangible targets were a necessity.

“We still need a clear target. By the end of this year we will launch a new thing, right now I promise you that,” she said.