TIPPING Point fans have been left swooning over a hunky contestant – and he’s not just a pretty face.

Thursday's edition of the ITV quiz show saw Michelle, Ray, Georgia and Terry take on the machine under the watchful eye of host, Ben Shephard. 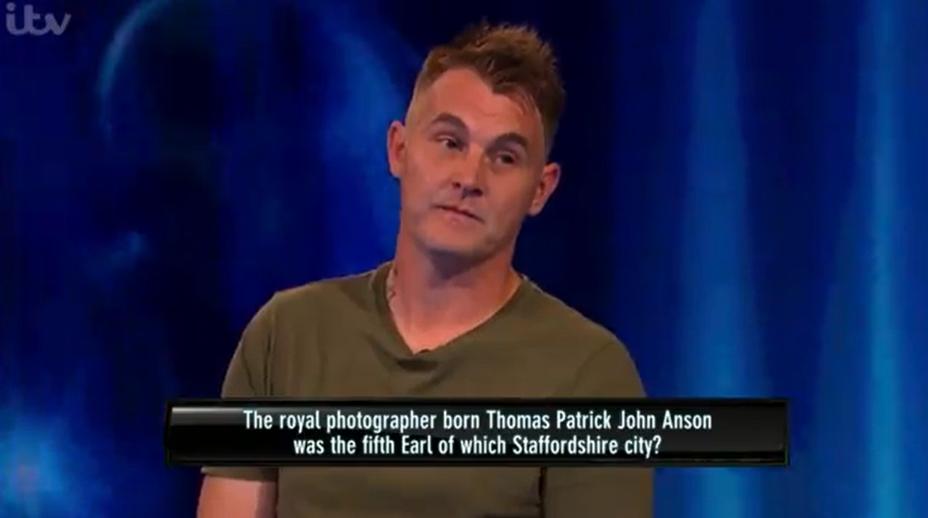 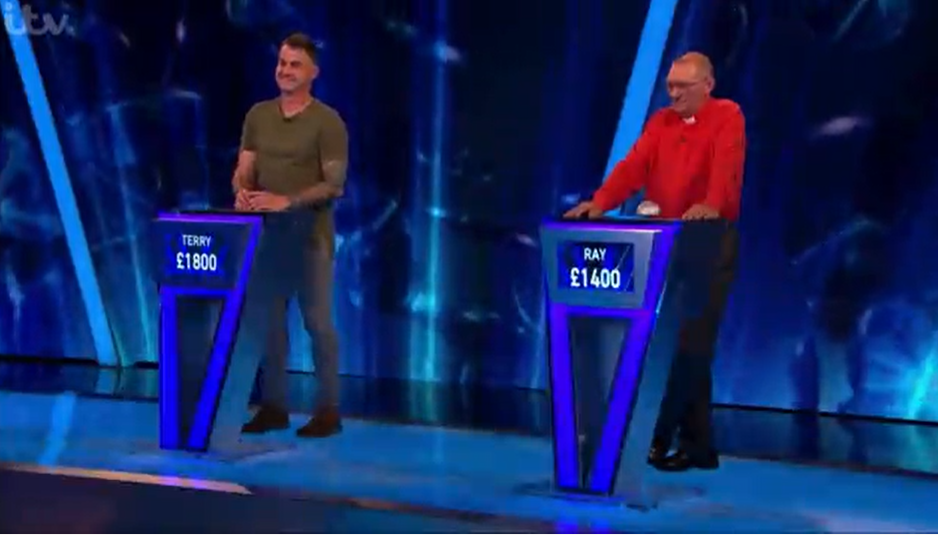 However, viewers were immediately distracted by Terry, a dad-of-two from Taunton, Somerset.

The locksmith wore a khaki green short sleeved top with the edge of a star tattoo peeping out the top on his neck and a bigger inking on his arm.

With his hair cropped in a spiky style and handsome features, he left some watching at home drooling.

Taking to Twitter, one wrote: "oh my WORD Terry is HOTTTT #tippingpoint.” 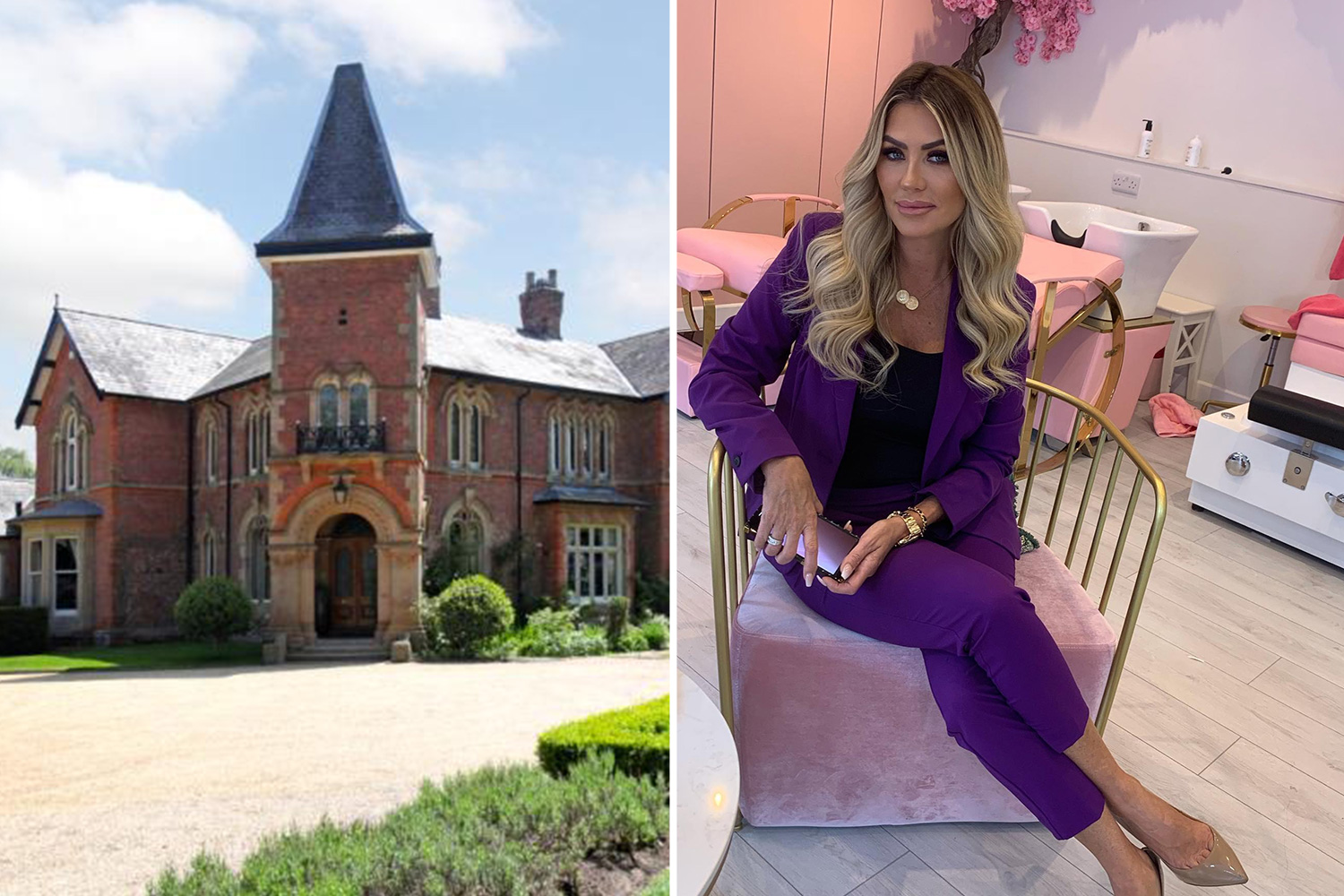 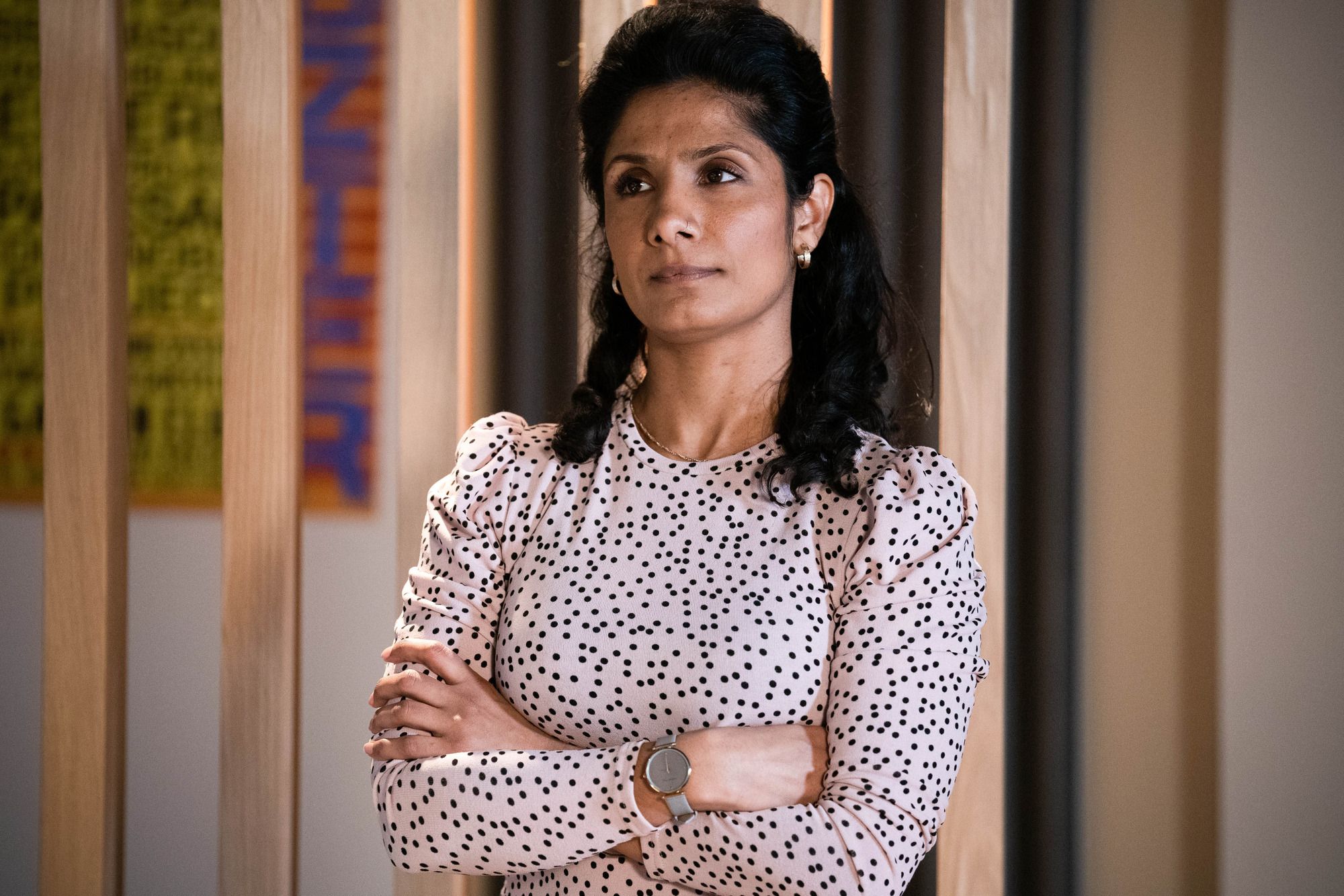 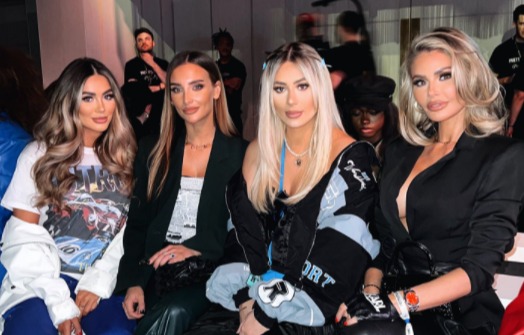 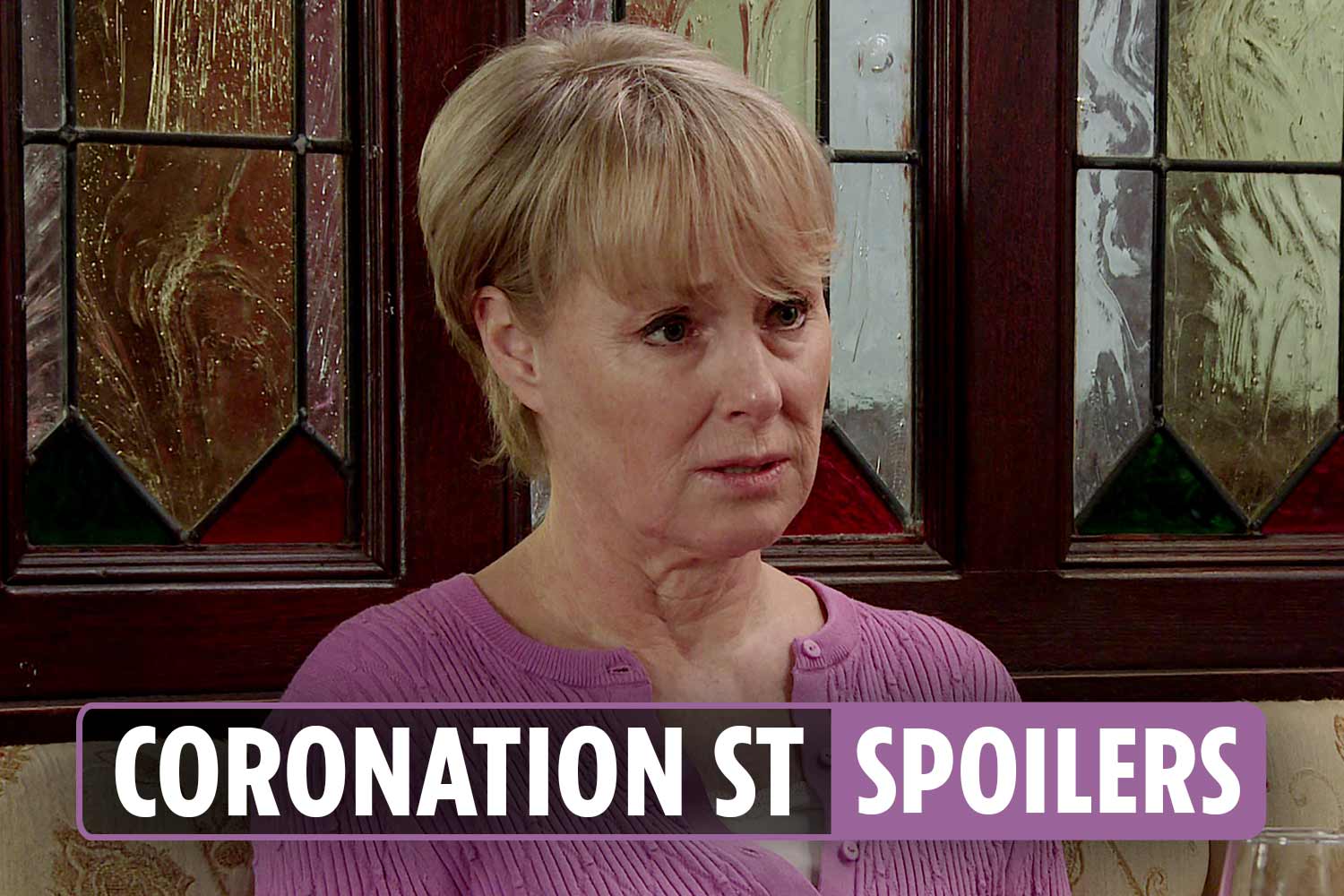 Thankfully for Terry's supporters, he wasn't just a pretty face and steadily made his way through the different rounds of the competition, seeing off his competitors.

In the end, Terry made it through to the final round and ended up winning £3,250.

When Ben, 47, asked Terry what he planned to spend it on, the player revealed he would put it towards a trip to New York with his family.