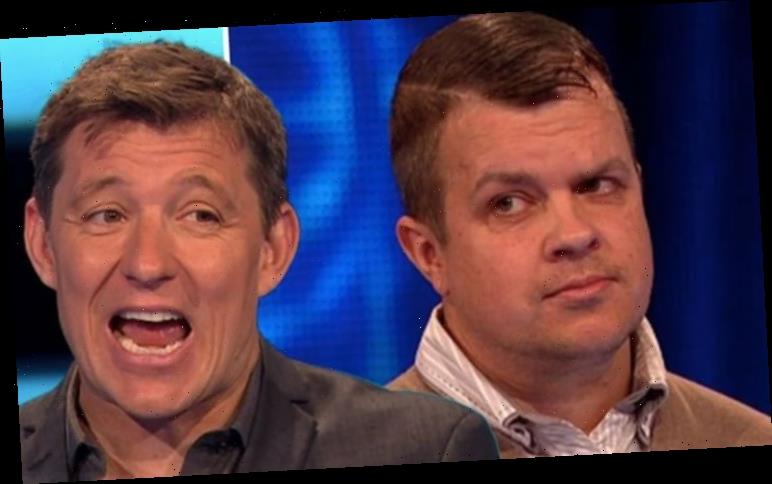 During the show’s third round, Gary was tasked with answering some questions to gain tokens.

However, things weren’t as easy as they looked, as Gary was stumped by one question in particular.

The correct answer was, of course, Adrian, and was originally played by Talia Shire. 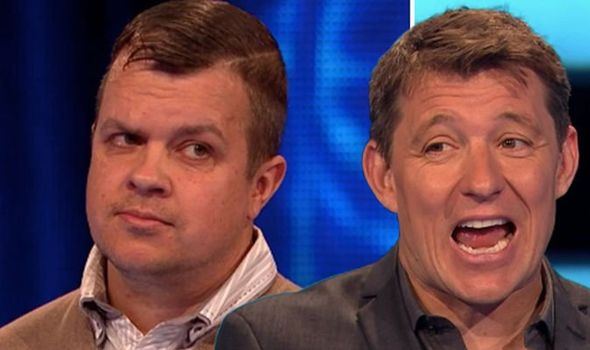 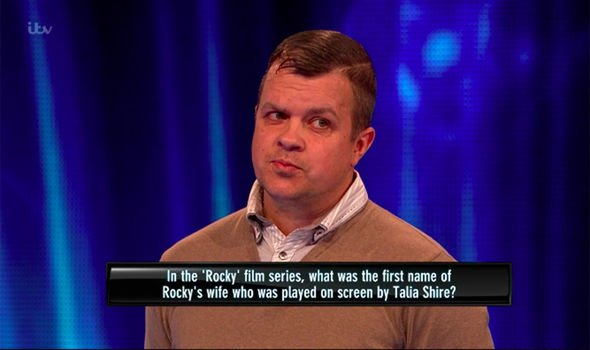 But when Gary confidently answered, he responded: “Arianne!”

Realising his mistake almost instantly, Gary then corrected himself and said: “Adrian! Adrian.”

Unfortunately for him, Ben explained he was only allowed to take his first answer.

He said: “You said Arianne first, so we have to take that – it has to be fair!” 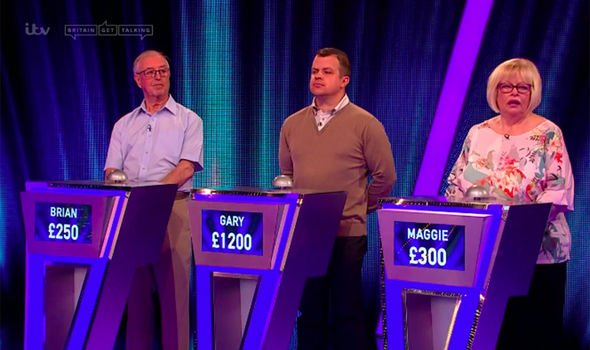 The real answer – Adrian – was then revealed and left Gary with an incorrect mark against his name.

Fans of the show instantly hit out about this event – but while some were against Ben’s decision, others agreed it was the correct choice.

One fan asked on Twitter: “Bloke corrected himself on #TippingPoint so why do you have to accept the first answer? Ben you’re a #jobsworth.”

Another wrote: “Have to take the first answer Gary #TippingPoint,” alongside a number of laughing emojis.

Fans aren’t the only people getting angry over Tipping Point, as earlier this week Ben himself lost it a little on a contestant.

During an episode which aired earlier this week, contestant Lisa was quizzed over which chocolate bar shared its name with a planet.

Although this is certainly an astrological term and indeed a chocolate bar, it was incorrect.

And Ben wasn’t happy, as he responded: “It is a chocolate but it’s not a planet is it though, Lisa?”

Upon being asked why she didn’t respond Mars, she replied: “I don’t know, Ben.”