TIPPING Point viewers gobsmacked after a contestant got an "easy" question about NASA wrong in the first round.

ITV viewers were baffled when a contestant thought that NASA astronauts had captured photos of Neptune. 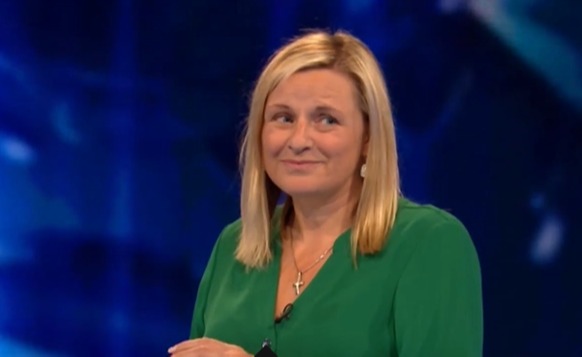 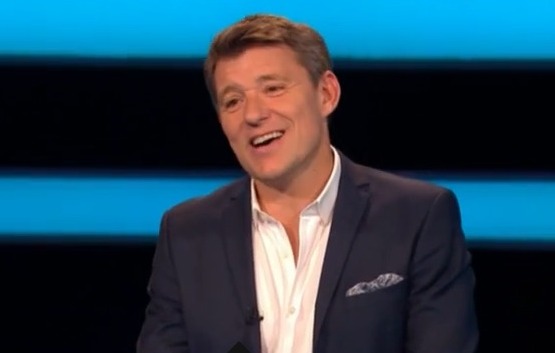 Presenter Ben Shephard asked: "The Blue Marble is the famous photograph taken by one of NASA's Apollo 17 crew looking back at which planet."

Rachel buzzed in as she believed she knew the correct answer and hesitantly replied: "Neptune."

Pulling a grimacing face, Ben remarked: "No, Rachel! It's Earth, looking back at Earth!

"Let's not worry about it, Rachel, unfortunately, you were wrong so we steal that counter from you and you'll all be playing for that at the end of the round."

Viewers were shocked by Rachel's response, with one writing: "Neptune? Oh, Jesus Christ on a bike. #TippingPoint"

Another posted: "The Apollo 17 astronauts took photos looking back at the planet of Neptune? plus a NASA klaxon! #tippingpoint."

The Blue Marble is an image of Earth taken on December 7, 1972, by the Apollo 17 crew Harrison Schmitt and Ron Evans from a distance of about 29,000 kilometres from the planet's surface.

It was taken by the crew of the Apollo 17 spacecraft on its way to the Moon, and is one of the most reproduced images in history.

It mainly shows the Earth from the Mediterranean Sea to Antarctica.

The photo is believed to have been taken about five hours after the launch of Apollo 17 and just under two hours before the spacecraft left the parking orbit as they made their way to the moon. 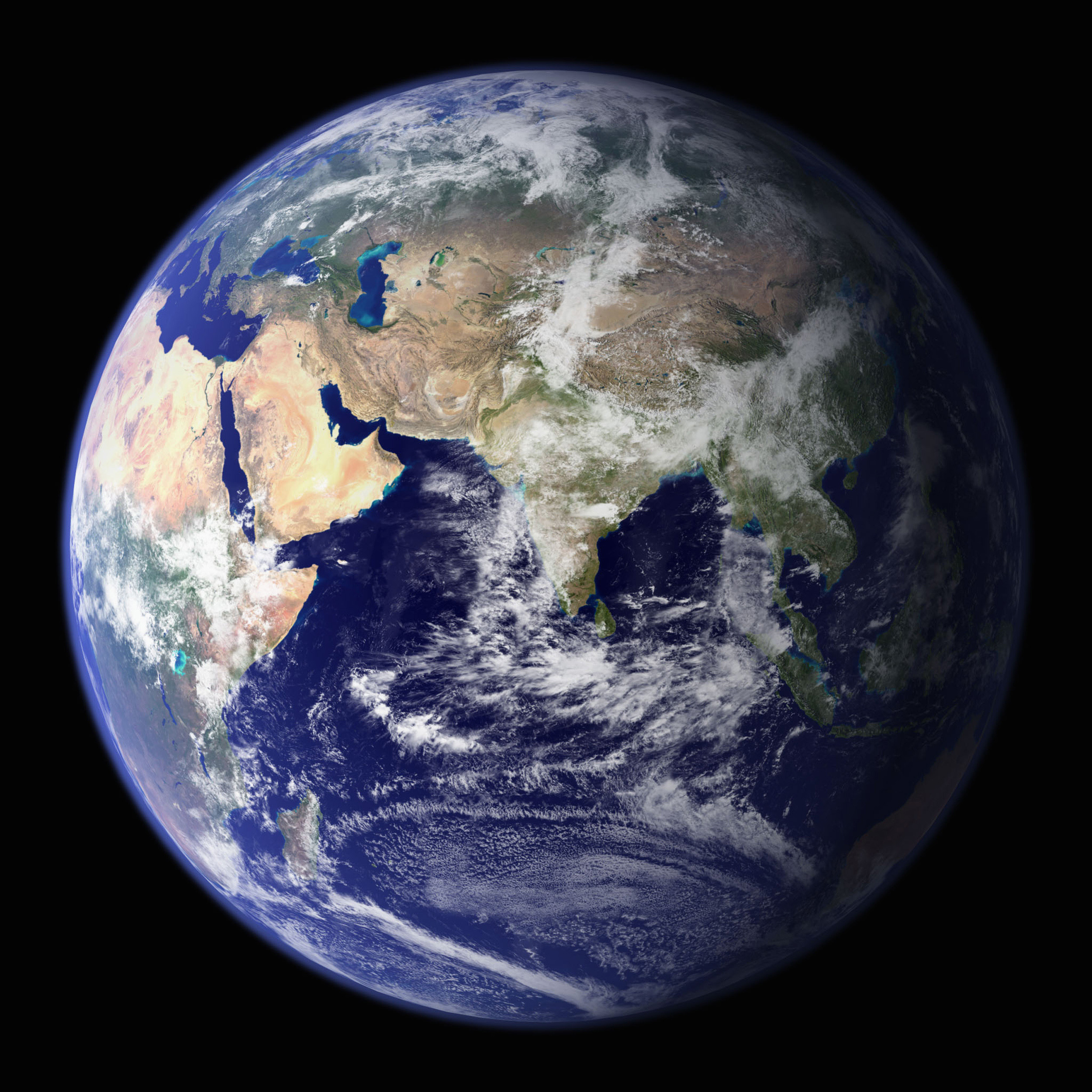