Tipping Point host Ben Shephard was stunned when a contestant during a game show which aired earlier this week ‘passed’ on the majority of quick-fire questions. When she did finally answer one question, she made a terrible blunder which viewers picked up on.

Maddy, Robbie, Marcus and Lynne battled it out to win a possible jackpot of £10,000.

Marcus was out first, and during the second round, Robbie passed the first set of questions to Maddy.

With 30 seconds to answer as many as possible, Ben began: “In 2003, which fast-food change introduced the slogan Ii’m lovin’ it?’

“McDonalds,” Maddy replied and earned herself one token. 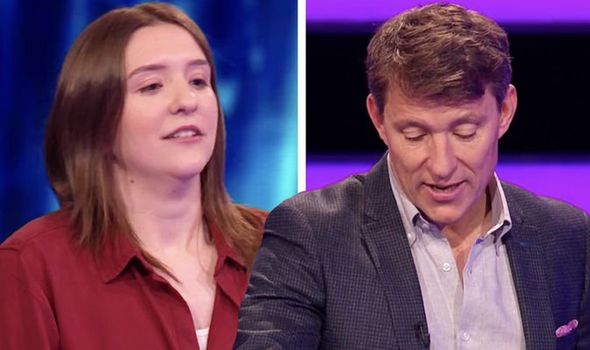 “How many lions appear on the crest of the English national football team?” The host said next.

“Two,” she replied but Ben corrected her: “Three!”

“Which author wrote the novel The Road to Little Dribbling?” Ben questioned and Maddy passed.

“Bill Bryson,” he revealed and then continued with: “Cockfosters is the suburb of which UK capital city?” 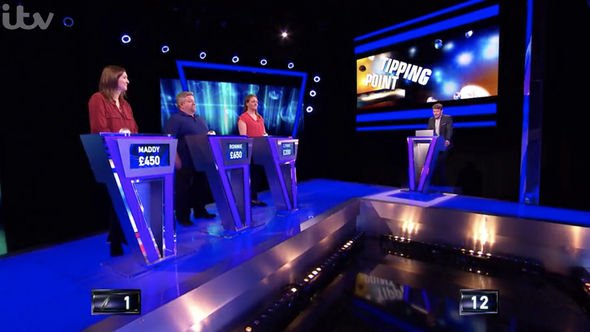 “In 1977 which rock musician reached number three in the charts with Sound and Vision?” Ben said as the clock neared closer to zero.

Time ran out but Ben revealed the answer: “David Bowie.” 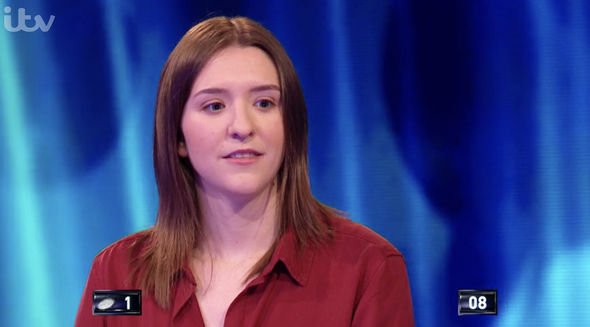 Viewers picked up on Maddy’s football blunder and shared their disappointment online.

Taking to Twitter to comment, one said: “Apparently, @Baddiel it’s two lions on a shirt, not three!”

“Two Lions on the shirt! Doesn’t quite resonate as much!” another wrote.

Someone else said: “Two Lions on a shirt. Wonder what happened to the other one?” 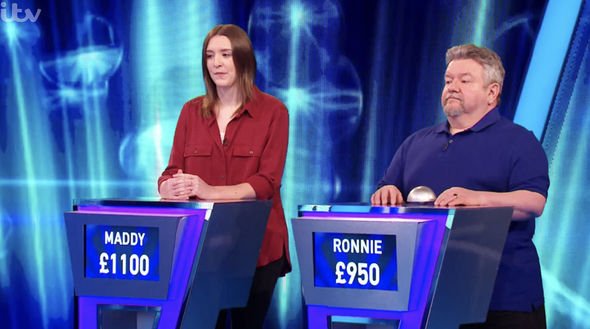 As for how the rest of the game panned out, Maddy was knocked out just before the final.

It was Robbie who made it through to the last round, but he didn’t take the jackpot.