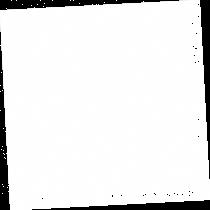 FOR a film that is based on the life and aura of a man largely unknown to a British audience, this should not resonate as much as it does.

Yet the power of Tom Hanks triumphs once more. I was in absolute bits. 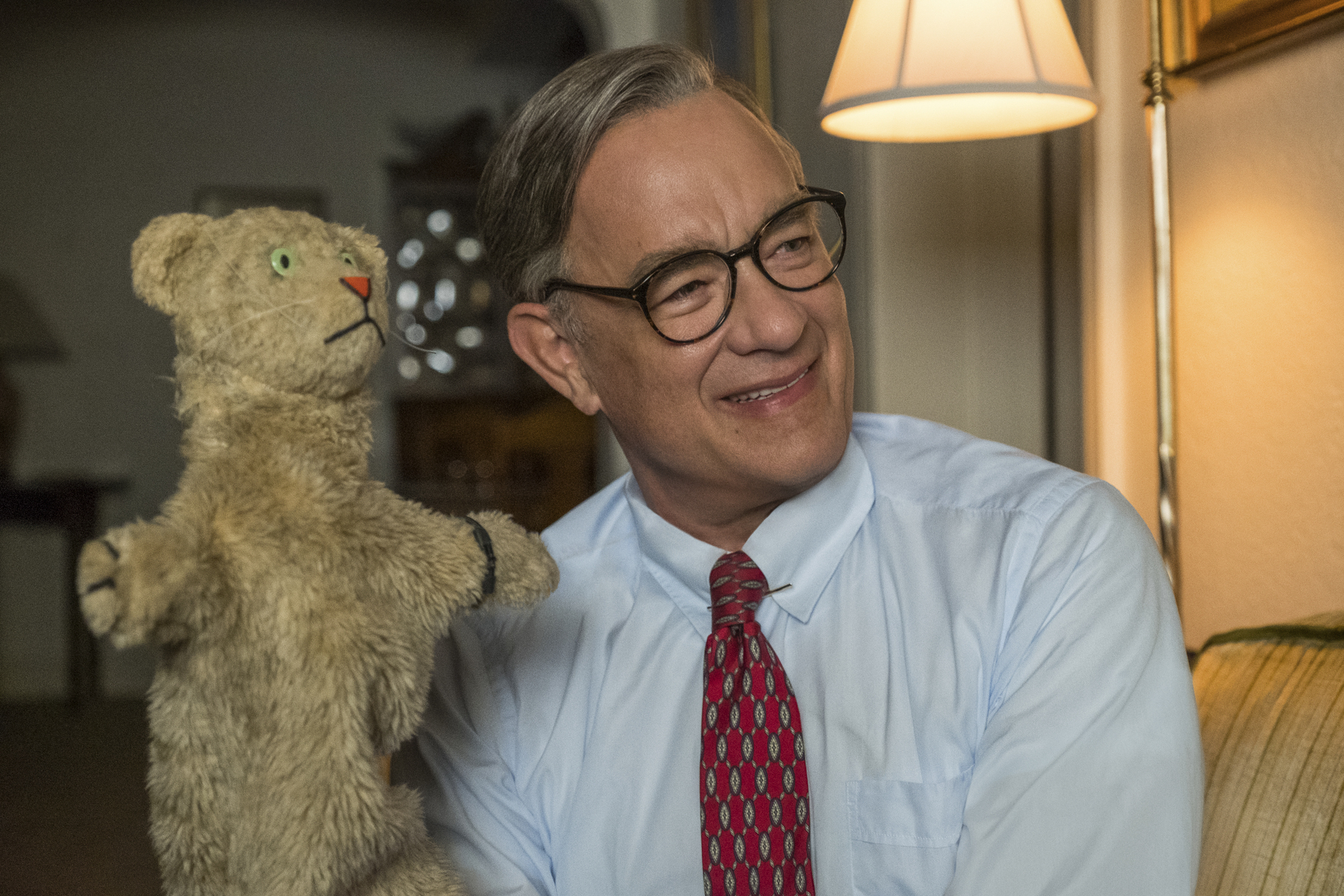 If you don’t know him, Fred Rogers was a kindly, cardigan-wearing TV presenter.

His style was somewhere between a primary school teacher and your grandad telling you a story. We don’t really have a direct comparison here, but think John Noakes meets David Attenborough.

His show, Mr Rogers’ Neighborhood, was a huge part of US children’s lives.

The Play School-style format dealt with hugely important issues such as death, anger, racism and inclusion in a kind and non-patronising manner. He was a hero to millions. It is for this reason that Esquire investigative journalist Lloyd Vogel (Matthew Rhys) finds himself begrudgingly profiling Rogers for the magazine. 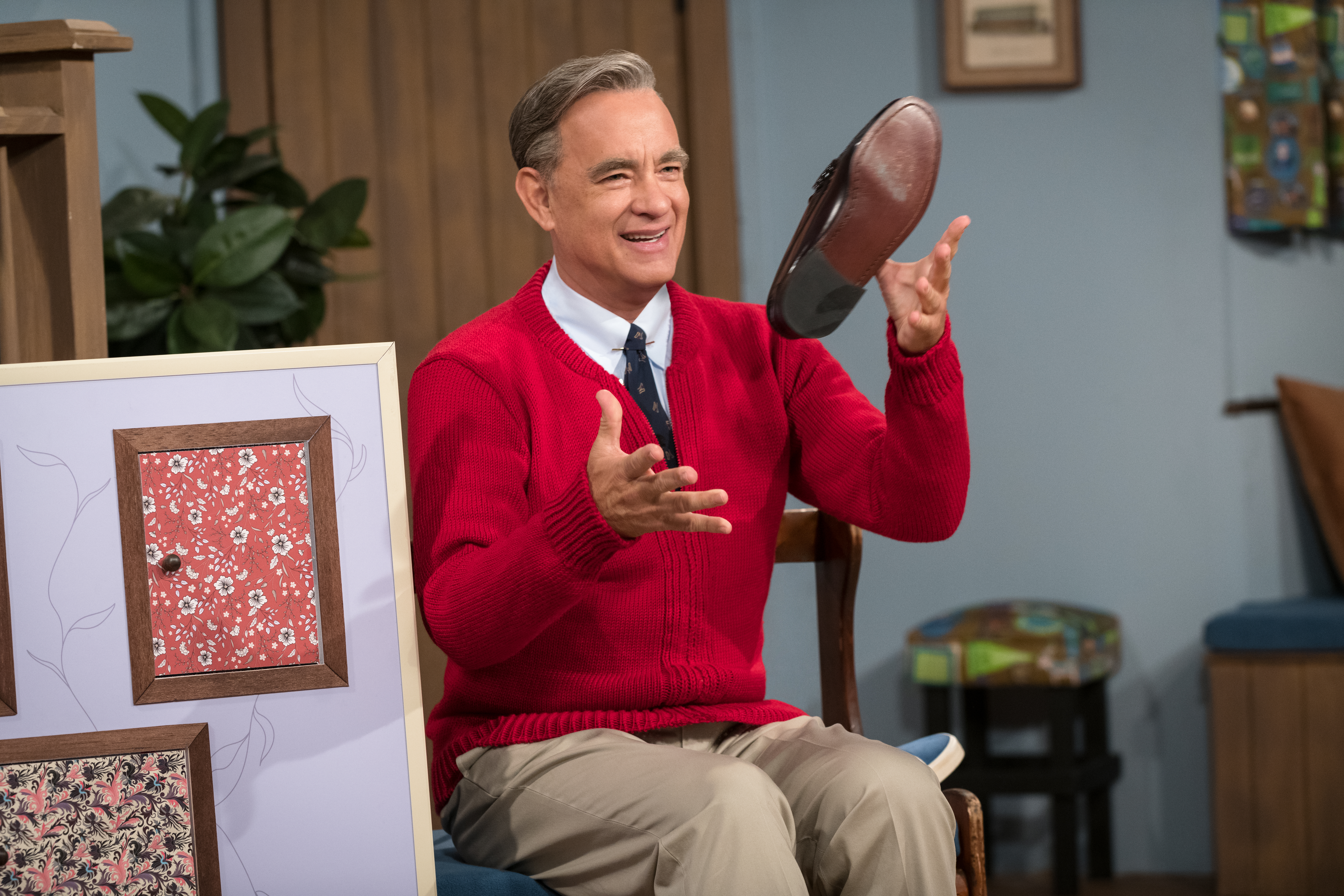 Deeply suspicious of this saintly man, while also dealing with his own problematic family situation (his estranged dying father arrives abruptly back on the scene at his sister’s wedding), Lloyd spends most of his time trying to unearth the “truth” of the man.

Quite rightly presuming that no one can be that perfect, he gets increasingly frustrated as Fred deftly turns the table and begins exploring Lloyd’s own family dynamic. Director Marielle Heller (who also brought us last year’s wonderful Can You Ever Forgive Me?) could have given us a safe biopic. Yet what we have here is an inventive, non-linear story which often took me by surprise.

There are fantasy elements, dream sequences, sections where we find ourselves as viewers of Fred’s TV show and one completely spellbinding fourth-wall breaking moment — delivered in complete silence — that grabs your heart and gives it a gentle squeeze.

There was only ever going to be one man to tackle this role and Tom Hanks once again solidifies his place as one of the all-time greats. His meticulous take on Fred is note-perfect.

This is a film that should have been too twee, schmaltzy and far too sentimental for us cynical Brits. But I found myself completely captivated and drawn in. A really charming, lovely film.

Now, who’s been cutting onions in the cinema again?