Tom Jones gutted as The Voice contestant forced to pull out: ‘It’s a shame’

The Voice: Tom asks Olly why he didn't steal Sami

The ITV singing contest show has been entertaining fans every weekend for months, but is nearing its end as those taken through to the final were decided on Saturday night. The show saw the judges pick one of their acts to go through after hearing them all sing. But Tom Jones has revealed one of his contestants has had to pull out of the show.

She said: “Next up is Tom. Now Tom one of your singers has had to leave the show due to medical reasons.”

“It’s a shame because she had the most unique voice on this show,” Tom replied.

Due to Wura’s exit, former contestant Jake has returned after the pair faced each other in the battle rounds. 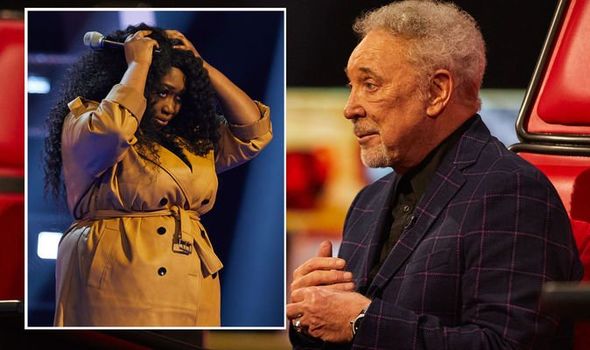 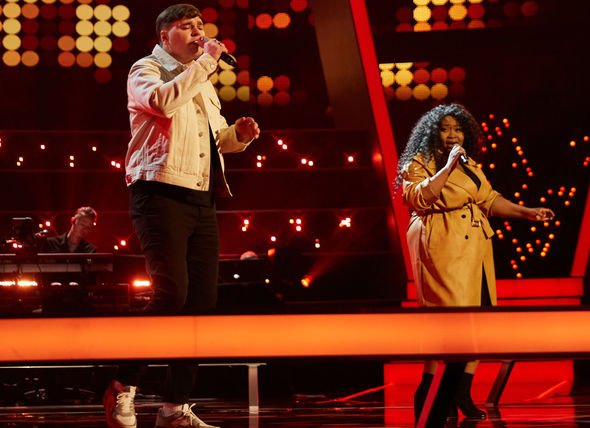 Tom added: “It was a tight battle anyway so I’m glad he’s getting a second chance.”