Tony Hendra, 'This is Spinal Tap' actor, dead at 79 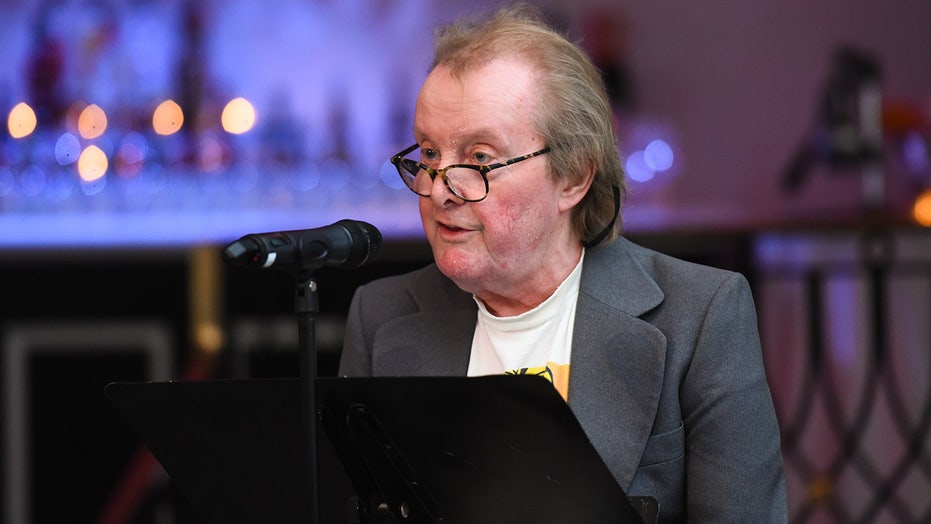 British satirist Tony Hendra, who starred in “This is Spinal Tap” as Ian Faith, has died. He was 79.

Hendra, who also was a former editor of National Lampoon and Spy magazines, died Thursday in Yonkers, N.Y., his wife, Carla Hendra, confirmed.

Hendra’s cause of death was amyotrophic lateral sclerosis, known as Lou Gehrig’s disease, Carla Hendra told The New York Times. He was first diagnosed with the disease back in 2019.

Anthony Christopher Hendra was born on July 10, 1941, in Willesden, England. He lived over half of his life in the United States, up until his death.

Hendra got his start in comedy while studying at Cambridge University. In the early ’60s, he performed with the Cambridge Footlights theatrical group, along with John Cleese and Graham Chapman, two of the founders of Monty Python, the Times reported.

Alongside fellow comedian Nick Ullett, Hendra took his comedic chops to the United States as a writer, editor and stand-up performer. The duo opened for Lenny Bruce at the Cafe Au Go Go, and around that time, Hendra became a frequest guest on “The Ed Sullivan Show” and “The Merv Griffin Show.” 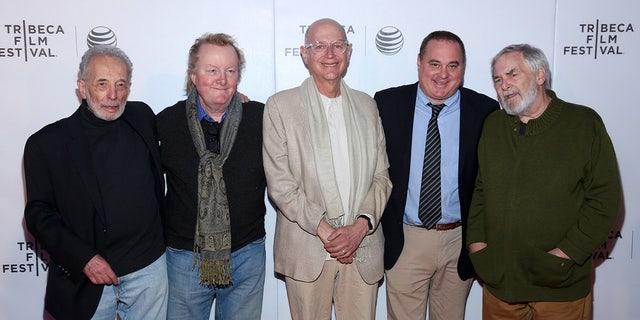 In the late-’60s, Hendra took a stab at writing for television with “Playboy After Dark” and “Music Scene.”

In the early ’70s, he would return to his native roots and became the managing editor of National Lampoon. The Times notes he helped turn the publication into a franchise with books and albums, leading to “National Lampoon’s Lemmings,” which became “an off-Broadway hit” starring Chevy Chase, John Belushi and Christopher Guest.

In the Rob Reiner-directed 1984 film “This is Spinal Tap,” Hendra played the role of the metal band’s manager, Ian Faith.

He also served as the last editor in chief of Spy magazine, which folded in 1994, before it was brought back to life. Among many hats he wore in the entertainment and publishing industries, Hendra wrote “The Great White Hype” screenplay as well as his own novel in 2006, titled “The Messiah of Morris Avenue.” 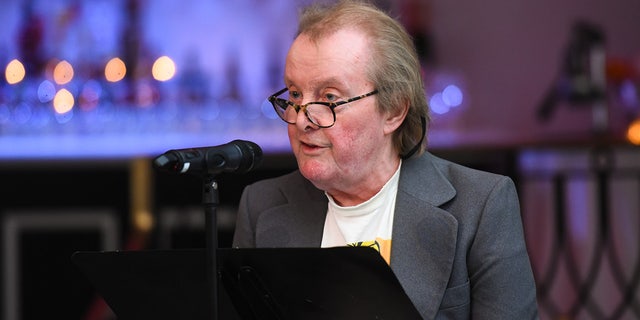 Among his books was a memoir titled “Father Joe: The Man Who Saved My Soul” in 2004. Despite rave reviews, one of Hendra’s daughters, Jessica Hendra, claimed he sexually abused her on multiple occasions when she was young in an op-ed essay submitted to the Times.

The newspaper called the essay “unsolicited” and while it did not publish the piece, a reporter was assigned to investigate the accusations. One month following the release, the newspaper published Jessica’s allegations in which she criticized the book as “an erasing of what happened to me.”

A year later, Jessica would publish her own book documenting her allegations, which her father denied.

Hendra is survived by his wife, daughters Jessica and Katherine from his first marriage to Judith Hilary Christmas, three children — Lucy, Sebastian and Nicholas — from his second marriage to Carla Meisner, as well as a brother, two sisters and four grandchildren.