Rapper Megan Thee Stallion’s former friend Tory Lanez will no longer be able to communicate with her in any way.

In July 2020, Tory Lanez (real name Daystar Peterson) was booked by police in LA for a firearm charge. Lanez was arrested for a felony gun charge, as he had the gun that left Megan with wounded feet. After months of investigation by police, they charged Lanez for his role in the dispute between him and Megan (real name Megan Pete) on October 8, 2020. He is facing more than 20 years in prison. Lanez’s first court date since he paid a bond for his offense was on October 13, 2020. 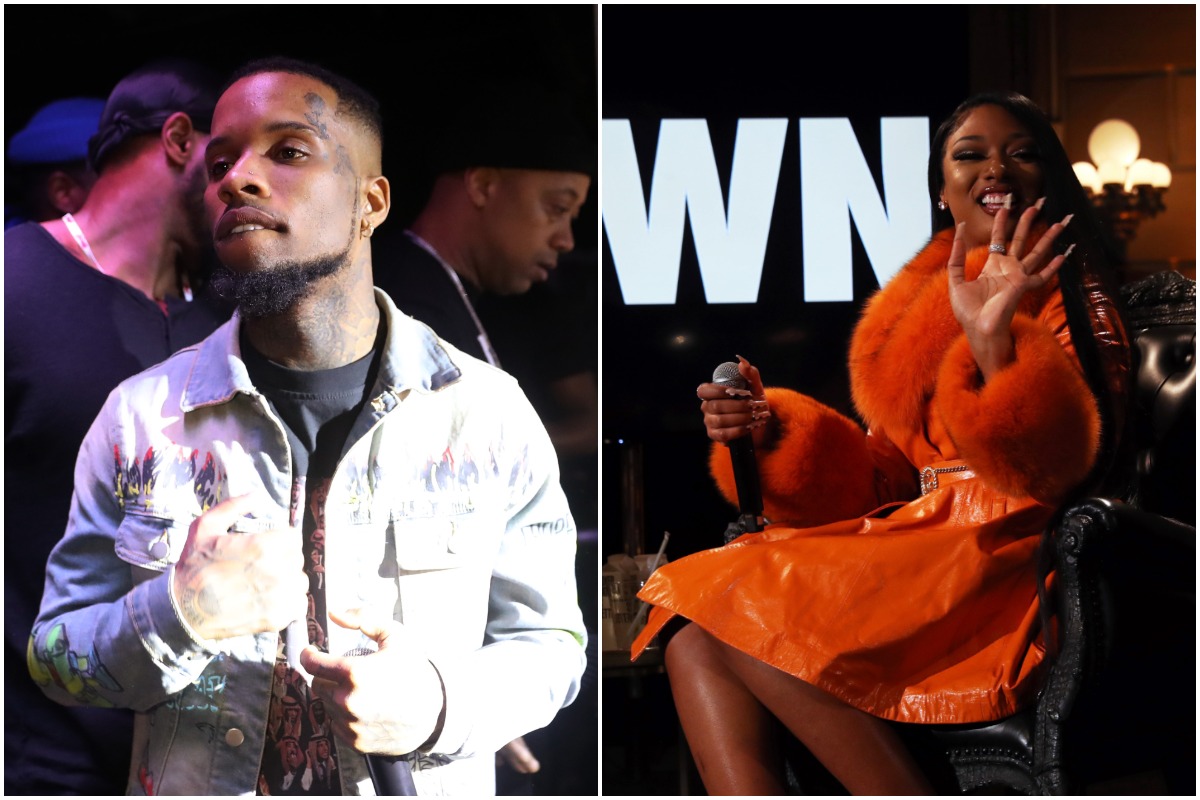 Although police charged Lanez for his crime against Megan, he has denied that he is responsible for getting shot. Before the shooting occurred, the young stars were close friends.

According to TMZ, Lanez appeared by phone at L.A. County court on October 13, 2020. He didn’t get the chance to plead his case because his attorney, Shawn Holley, requested a continuance for his client. The arraignment will take place on November 18, 2020.

Although the court didn’t decide Lanez’s fate on Tuesday, a judge did place a protective order on behalf of Megan. Lanez was ordered not to contact Megan and cannot come within 100 yards away from her.

Several days before Lanez’s order, the singer shared what many of his Twitter followers thought was a response to his criminal charge.

“The truth will come to the light,” Lanez tweeted.  “I have all faith in God to show that … love to all my fans and people that have stayed true to me & know my heart … a charge is not a conviction. If you have supported me or meg thru this, I genuinely appreciate u.”

Lanez’s recent order to stay away from Megan comes after she decided to once again speak out about the shooting. After confirming in August 2020 that Lanez was responsible for shooting her in the feet in July 2020, she wrote an op-ed about the ordeal for The New York Times. In the piece, Megan said she was “shot twice” by Lanez after attempting to walk away from him at a party. She also shared the shooting “shocked” her and highlighted the criticism she endured in the public after she decided to name the person who attacked her.

“My initial silence about what happened was out of fear for myself and my friends,” Megan shared in the op-ed. “Even as a victim, I have been met with skepticism and judgment. The way people have publicly questioned and debated whether I played a role in my own violent assault proves that my fears about discussing what happened were, unfortunately, warranted.”

Once Megan named Lanez her shooter, she also accused his team of creating its narratives about what happened in July 2020. Megan’s attorney Alex Shapiro said the falsehoods that were in the media about the shooting were a “smear campaign” against his client in a statement for Variety.

While many celebrities supported Megan, Lanez continued to put out new music. In September 2020, he released his album, Daystar, where he discussed he and Megan’s relationship and shared his account of what happened the night of the shooting.