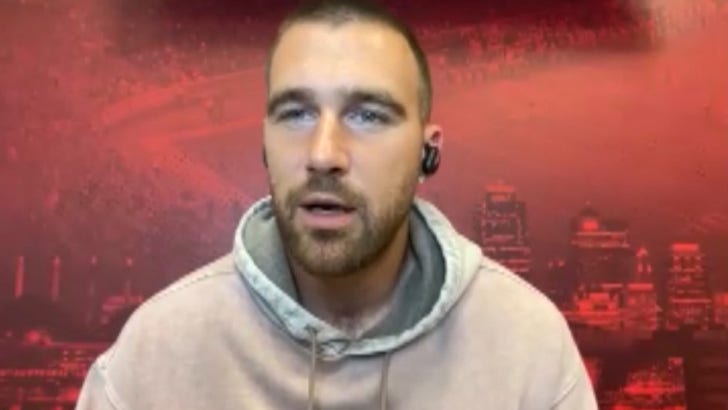 Travis Kelce says there IS concern in the Chiefs’ locker room over their poor, 1-2 start … but he tells TMZ Sports he believes that’s actually a good thing.

The star tight end revealed K.C. is upset after falling to both the Ravens and the Chargers in back to back games … saying, “You have to be concerned, right?”

The 31-year-old said there’s nothing too complicated about their issues … describing them to us as simply small mistakes here and there.

“You know, we’ve turned the ball over a lot, we missed tackles and it is what it is,” Kelce said. “We have to be better all-around on the football field.”

Kelce says for him personally, he knows he has to be a better blocker and better route runner even when plays aren’t designed for him.

The good news? The Chiefs still have Patrick Mahomes — and they won’t be playing the Ravens and Chargers every week.

Yeah, something tells us Kelce and the Chiefs are going to be just fine.