A very happy Trisha Goddard has flashed her new ring after announcing a surprise engagement on social media.

The presenter is preparing to marry for the fourth time, and told her followers she couldn’t believe it when her boyfriend proposed to her during a New Year walk.

The 64-year-old has kept details of her relationship secretive until now, but revealed she has known her partner for four years and showed off her ring in a new video.

The pair have been living together in Connecticut since March last year, but Trisha has never revealed his identity. Now, they’re taking their relationship to the next level.

Describing the moment her partner proposed, Trisha wrote: ‘So mid-hike, I thought #boo was breaking out the usual snack of almonds or mandarins or bottles of water…

‘Ummm… Man broke out #jewelz, It g’wan be Mrs @boo well soon… Been together 4 years… He makes me laugh, looks after me, is a kid with me…’ 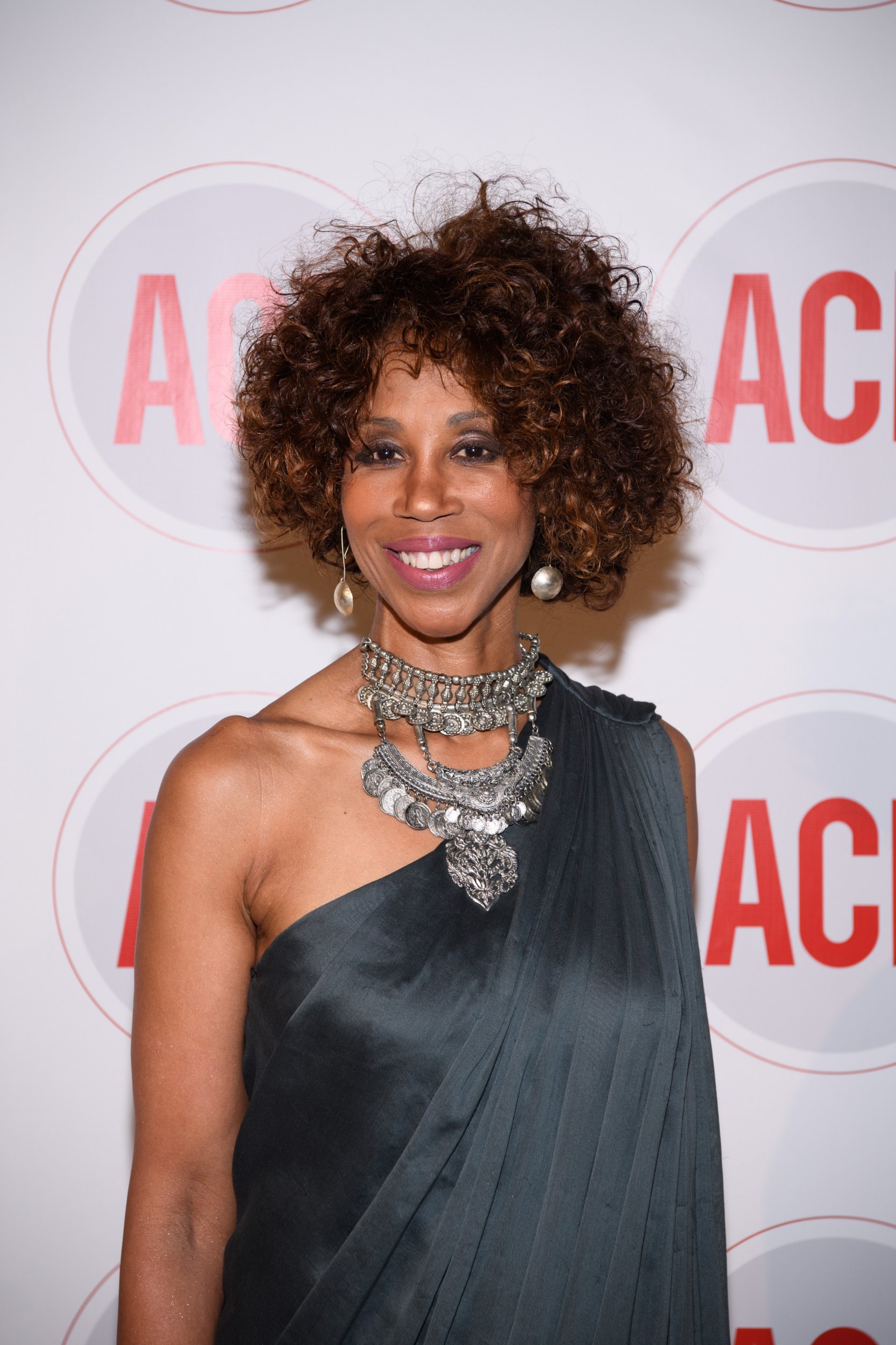 She went on to say: ‘I’m so frickin’ HAPPY with him, learned about de bomp-bomp with him…And before you ask, no…. I’m not pregnant!

The upcoming wedding will be the fourth time Trisha has tied the knot.

She wed her first husband, Robert Nestdale in 1985, before marrying Mark Greive in 1993 and having two children with him.

Trisha then wed third husband Peter Gianfrancesco in 1998 before splitting in 2017 after nearly 20 years of marriage.

It was already looking like a big year for Trisha, after she was confirmed to among the stars appearing on new New​​sUK channel talkTV, alongside the likes of Piers Morgan and Rob Rinder.

The presenter is best known for her morning show Trisha, which began on ITV in 1998 and later moved to Channel 5.