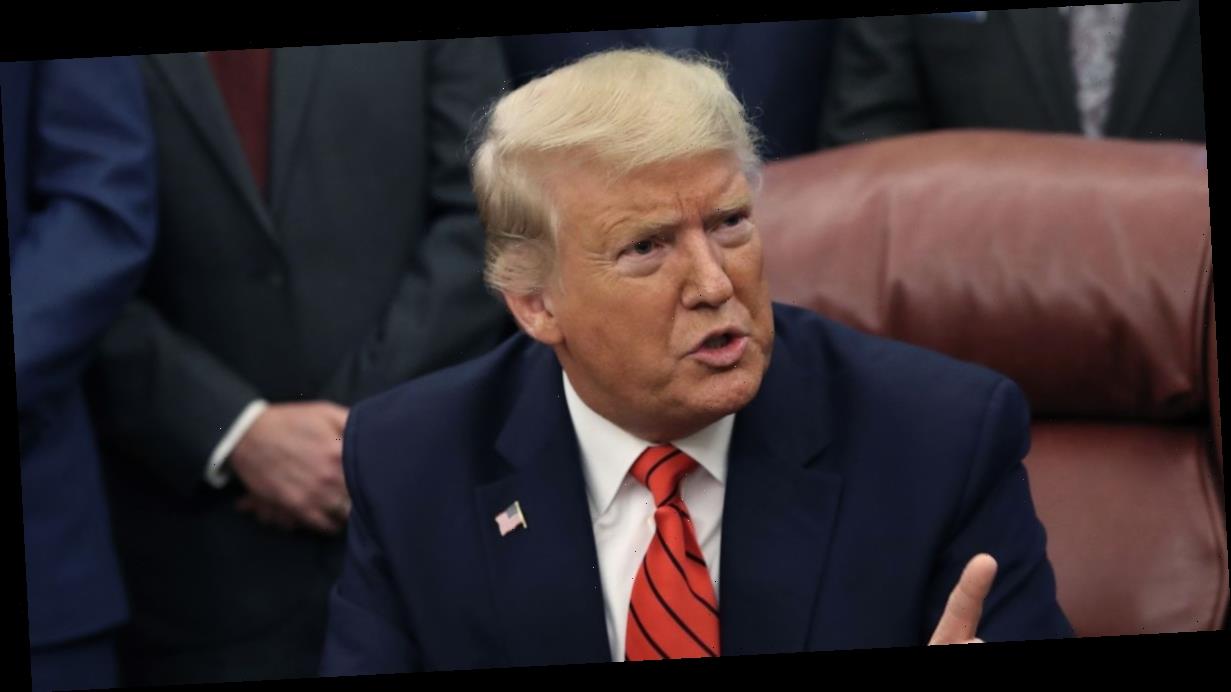 Donald Trump isn’t slow to set himself up as a global arbiter of medical truth.

The US ­President’s ­pronouncements range far and wide, from mental health to ­curing AIDS. And he’s not beyond ­writing medical reports, says Joanne Silberner in the BMJ.

Should we take any notice? And if we do, would it harm us?

In December 2015 he dictated the results of his own medical exam to his physician, who printed it out and signed it.

Talk about the blind leading the blind. Among the report’s ­conclusions was that his blood pressure and laboratory results were “astonishingly excellent”.

Trump, whose belly fat is unmissable, has a much-publicised taste for burgers and uses a motorised cart for his only form of exercise (golf).

He wrote, over his doctor’s signature, that he would be “the healthiest individual ever elected to the presidency”.

He also feels well enough qualified to comment on mental health too.

In June last year at a veterans’ ­convention, Trump said that he had “really read quite a bit” about the controversial and expensive new antidepressant drug esketamine (Spravato).

He argued the drug could lead to an “incredible” drop in suicide rates among veterans. This flies in the face of the US Veterans Administration which has approved it for use only after patients have failed to respond to two other antidepressants, and only with the approval of a supervisor.

His loose talk is mind-boggling. At a campaign rally last August, Trump said: “We will be ending the AIDS epidemic shortly in America, and curing childhood cancer very shortly”. I love the empty word “shortly”. Let’s hope he’s right on both counts.

Is Trump’s advice harmful? Should doctors worry about crazy claims from the leader of the free world?

Yes to both, says Martin McKee, professor of European public health at the London School of Hygiene and Tropical Medicine.

While Trump’s confidence in his own health puts only himself at risk, his layman’s advice could place others at risk if they follow it, McKee says.

It’s reckless to back ­wholeheartedly a controversial antidepressant that should only be used following a careful assessment of the patient and a full discussion with them.

Trump’s recent change of heart in support of vaccines doesn’t reassure McKee. “His changing views simply create confusion and can be harmful,” he says.

“We know that even when a correction of a false message comes from the same source, some people will simply believe even more strongly in the incorrect one.”

That’s the problem with many of Trump’s pronouncements, and not just on health.