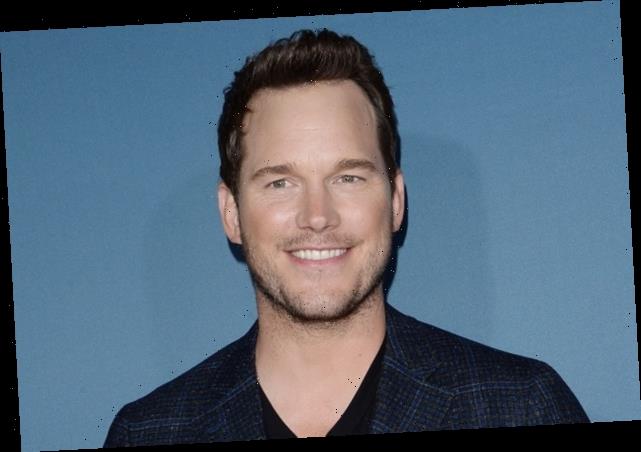 Five years after Parks and Recreation wrapped its run, Chris Pratt is plotting his return to the small screen: The actor will star in and executive-produce the conspiracy thriller The Terminal List, based on Jack Carr’s novel of the same name.

The series — written by David DiGilio (Strange Angel) and directed by Antoine Fuqua (Training Day), who both serve as EPs — follows Navy SEAL Reece (Pratt) after his entire platoon is ambushed during a high-stakes covert mission. “Reece returns home with conflicting memories of the event and questions about his culpability,” per the official synopsis. “However, as new evidence comes to light, Reece discovers dark forces working against him.” No network is currently attached to the project, which hails from producer MRC Television.

Pratt and Fuqua previously teamed for the 2016 film The Magnificent Seven.

* Jeanne Tripplehorn (Big Love) will recur in creator Julian Fellowes’ HBO period drama The Gilded Age as an enigmatic figure who is excluded from high society because of her past, our sister site Deadline reports.

* Syfy Wire’s The Great Debate — in which “a group of nerds” grapple with such questions as “Who’d be a worse boss, Darth Vader or the Joker?” and “Would you rather have a Green Lantern ring or a Wizard Wand?” — will premiere this summer on Syfy, hosted by comedian Baron Vaughn.

* Bounce Celebrates Black History, in which Queen Latifah, Common and Harry Belafonte present stories depicting the strength and courage of Black Americans who made history and this nation a better place, will premiere Monday, Feb. 10 at 8/7c on Bounce TV.