The social-media platform tracked a 26% uptick globally, according to its biannual report 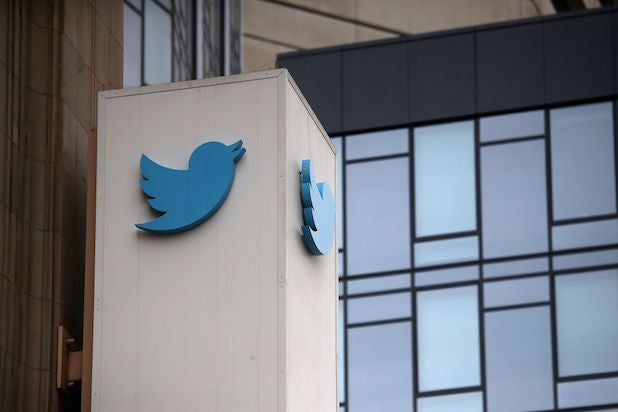 Twitter’s biannual report published on Wednesday tracked the uptick globally, with authorities asking the network to remove content posed by journalists and news outlets in particular. The company found that verified accounts belonging to 199 journalists and news outlets on the network were associated with 361 legal demands from governments to remove their content in the second half of 2020.

Social media companies from Facebook to Google and YouTube are facing increasing regulatory pressure from governments to examine the type of content permitted on their platforms.

According to Twitter’s report, five tweets from journalists and news organizations were removed. The highest number of takedown requests came from India, followed by Turkey, Pakistan and Russia. India topped the US in terms of requests for the first time this year.

Twitter said it did not track this data pertaining to journalists and publishers in previous years. The company said its technology is able to proactively identify more than 65% of what it considers abusive content, which then gets reviewed by a human, instead of just relying on reported content coming from Twitter users.

From July to December, Twitter received more than 14,500 requests for information, and it responded to 30% of those requests with that information. Requests often come from governments or agencies seeking the identity of people using Twitter under pseudonyms.