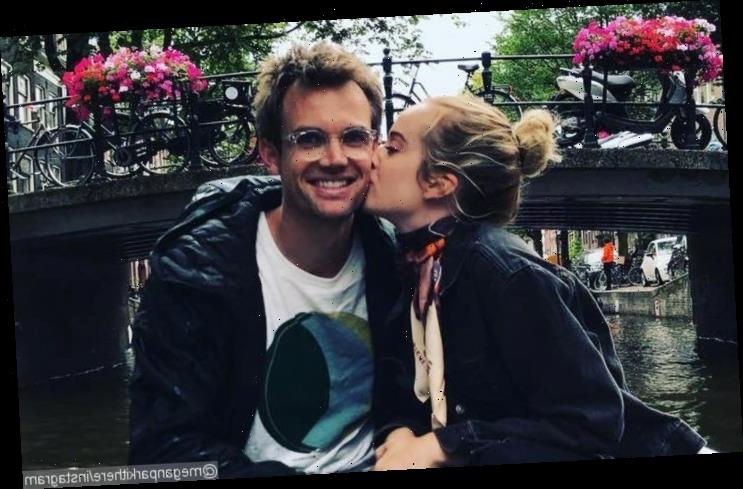 The former ‘One Tree Hill’ actor and his actress wife have come out with an announcement that they have welcomed a baby girl they named Winnie into their family.

The actor and singer’s wife, Megan Park, has given birth to the couple’s first child, baby girl Winnie.

The big reveal shocked many fans as the pair never confirmed reports Park was pregnant.

Hilton confirmed the baby news via Instagram on Thursday, February 06, posting a photo of his newborn’s feet and adding the caption, “Remember that project I said I was working on…? The one I told you was my favorite thing I’ve ever been apart of and it killed me to keep it a secret from u…?? Welp, @meganparkitthere and I have kept it to ourselves long enough. Everyone… meet the newest member of our crew, our daughter, Winnie Hilton.”

“It feels like we’ve known her our whole lives already and being her Dad the most natural thing I’ve ever done (sic). To say I’m obsessed doesn’t quite do it justice.”

“Just like that… we’re a family!!. So heads up, go ahead and click Unfollow if you’re NOT interested in seeing me go full Dad on here for awhile… cause that’s what’s going down haha. Until the next record… which even then might be a kids record!! IM OBSESSED (sic)!”

“The Secret Life of the American Teenager” actress Park also shared photos on her Instagram, and revealed she managed to keep her pregnancy a secret with the use of jackets and props.

“She was hidden under many jackets and piles of books on several different sets last year but now that she’s here, healthy and happy, I couldn’t wait to introduce her,” she writes. “@tylerhilton and I thought we understood joy, love, purpose and life before but… turns out we weren’t even close until we met Miss. Winnie.”