Vikings season 6: Alexander Ludwig confirms Bjorn is dead ‘It was a genius move’ 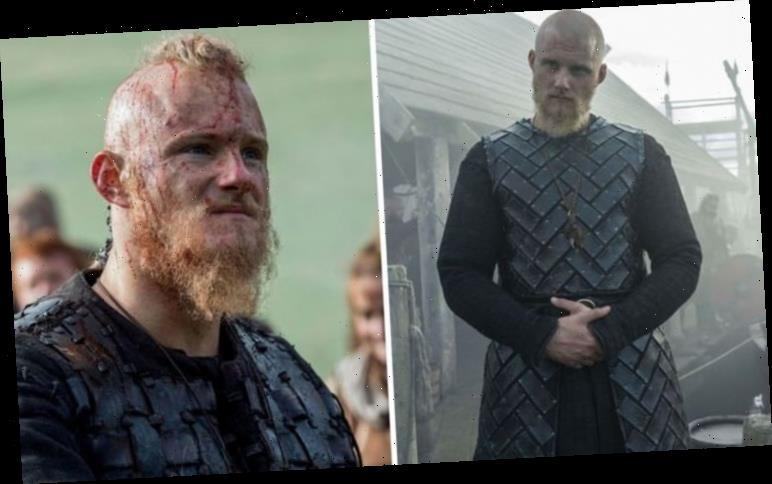 When viewers last left the History series, Bjorn (played by Alexander Ludwig) had been dealt a fatal blow by his rival Ivar the Boneless (Alex Høgh Andersen). Nothing was confirmed, but many were expecting the worst. Now a recent interview with the Vikings star has put theories to rest.

After the long-awaited reunion of Ragnar Lothbrok’s (Travis Fimmel) sons, Bjorn’s forces were attacked by the ferocious Rus army.

The King of Kattegat was tipped off about the impending attack, but he had no idea that the wave would be so impenetrable.

In a decisive conflict, Bjorn met the sharp end of Ivar’s sword and was last seen collapsed on the shore.

In anticipation of Vikings’ return to the screens later this year, Alexander sat down with TV Guide News to pay tribute to his iconic character, finally confirming his fate. 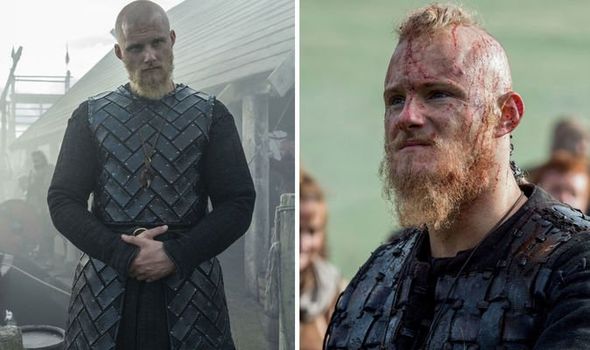 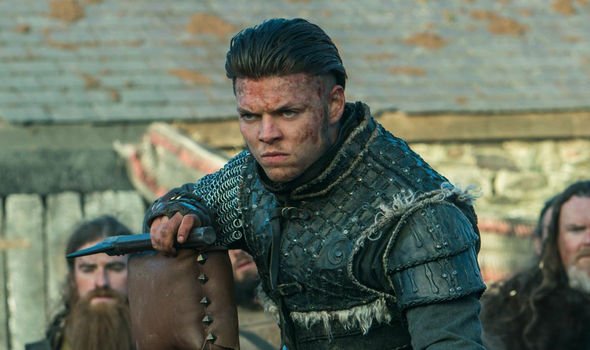 Alexander said: “It’s the greatest thing that’s happened to me in my professional career.

“I’m so unbelievably grateful for the experience.”

Alexander is also known for his film roles, such as appearances in The Hunger Games franchise and recent sequel Bad Boys For Life, but it was his lead role in Vikings that made him a household name.

His TV Guide interview pays a touching tribute to the longstanding fan favourite, and also seems to confirm viewers’ suspicions. 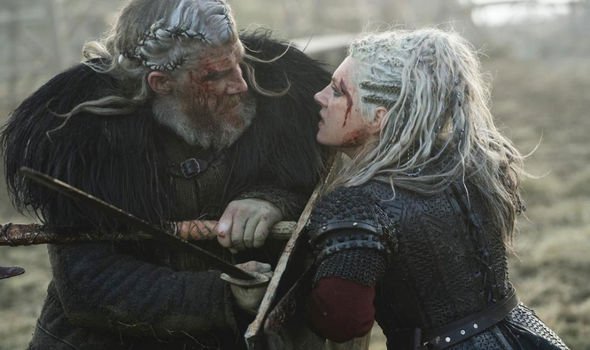 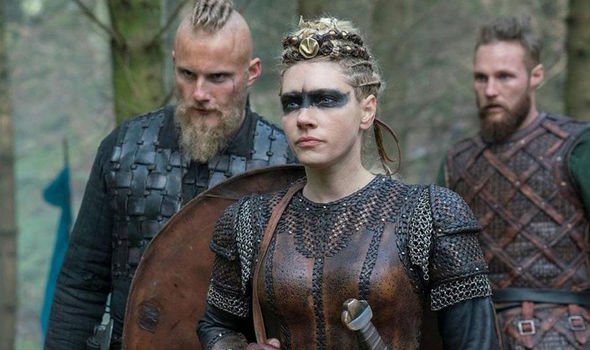 He added: “I wanted Bjorn to go at the hands of somebody like Ivar.

“Nobody would be expecting that which is why I think it’s a genius move.”

So, it seems Alexander got his wish, as Bjorn is left dying after a surprise attack from Ivar.

However, his story hasn’t quite come full circle, and Alexander shared some tantalising bits of info that could hint at a surprise reappearance in the second half of this final season.

He said: “I’ll tell you this though, he doesn’t go without a fight.”

This could confirm that Vikings fans will see one last epic action sequence as Bjorn fights to the very end in pure Boromir fashion.

He continued: “Whether or not he is still alive; you will see a version of Bjorn in the next season in some way, shape or form.”

Vikings is infamous for its occasionally abstract blend of the real and spiritual worlds, so Bjorn may very well appear in some spectral form from beyond the grave.

Fans should definitely tune in to Alexander’s touching tribute, as it serves as a fitting conclusion to Bjorn’s tenacious journey to become King of Kattegat.

Alexander said: “He wanted so badly to make his father proud, and essentially in his death he did do that. He got Kattegat back, he’s inspired his people, he travelled to unknown lands.”

He concluded: “It’s only up until his death that he finally becomes the man he’s been searching for this whole time.”