“This review formalizes the initial discussions the team has been having with the league in recent weeks,” team says in a statement 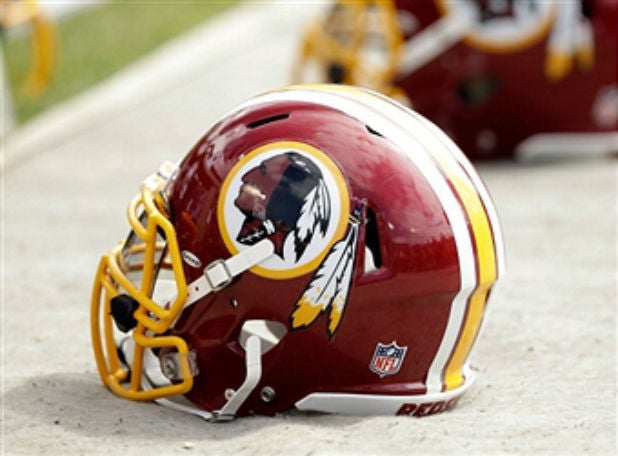 The Washington Redskins will undergo a “thorough review” of their name, the team said in a statement on Friday.

“In light of recent events around our country and feedback from our community, the Washington Redskins are announcing the team will undergo a thorough review of the team’s name. This review formalizes the initial discussions the team has been having with the league in recent weeks,” the statement said.

The announcement follows renewed criticism of the name in recent weeks, which culminated in FedEx and other sponsors urging the Redskins to change what has long been criticized as a racist team name.

“This process allows the team to take into account not only the proud tradition and history of the franchise but also input from our alumni, the organization, sponsors, the National Football League and the local community it is proud to represent on and off the field,” said team owner Dan Snyder, who has been an opponent of name-change campaigns in the past.