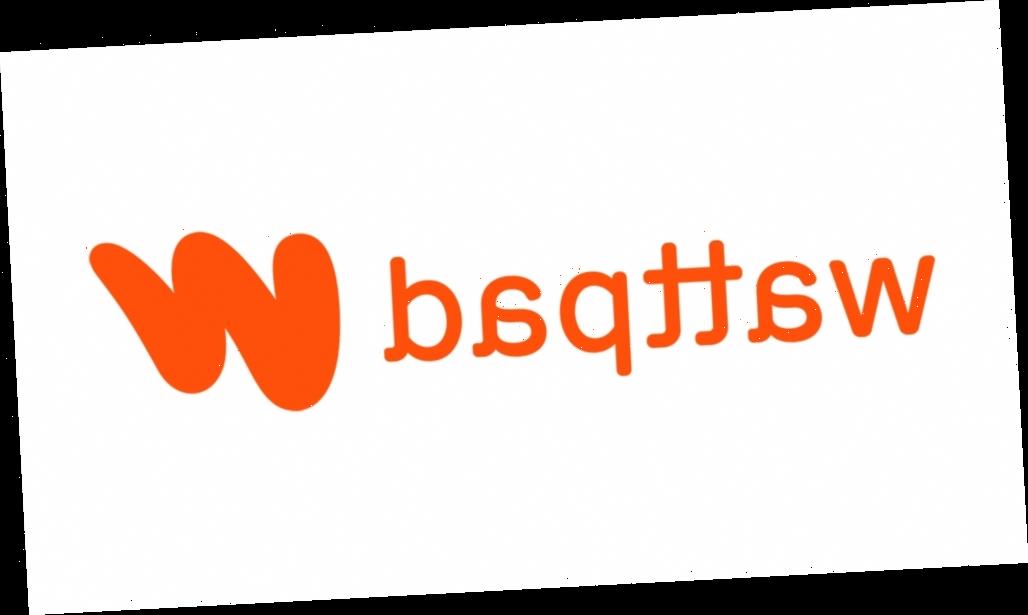 Wattpad Studios is developing the features What Happened That Night and The Hound. Both titles come from their library of Wattpad stories and are part of Wattpad’s Development Fund which finances early development for select TV and film projects.

The new fund uses data-backed insights to uncover stories and trends that can be adapted for TV, film, and published via the company’s publishing arm Wattpad Books.

Written by Deanna Cameron, What Happened That Night will be adapted for the screen by Oscar-nominated Children of Men screenwriter David Arata. The story follows a woman named Clara after her boyfriend is murdered by her sister. This causes Clara to go down a path that she would have preferred to forget, and in a desperate race to absolve her sister’s name, Clara advances ever closer to the dangerous secret of what really happened that night. Cameron’s book was published last year and has more than 1.5 million reads. Wattpad Books will also publish her next book, Homewrecker in 2021.

T.L. Bodine’s The Hound has over 100,000 reads and will be adapted by Angela LaManna, who has worked on Netflix’s The Haunting of By Manor as well as  Behind Her Eyes and Marvel’s The Punisher. In The Hound, antique store owner Liz brings home a Victorian taxidermy hound from auction, unwittingly unleashing dark forces on her wife and son. A series of strange and frightening occurrences begin to tear at the edges of a family under strain—tempting Liz to destroy the ones she loves.

“Millions of people around the world have been inspired by the amazing, diverse stories and storytellers on Wattpad,” said Aron Levitz, Head of Wattpad Studios. “The Hound and What Happened That Night are two marvelous examples of high-quality storytelling that has captivated readers everywhere, while also tapping into cultural trends demanding more representation for women and marginalized communities. With these new film projects, we’re expanding our investment in early stage development, adapting incredible stories for new formats and helping them find new fans everywhere.”

Wattpad Studios’ Levitz, Eric Lehrman and Lindsey Ramey will produce the projects. The company currently has nearly 50 TV and film projects in development including She’s With Me, The Last She and Death is My BFF with Sony Pictures Television; The Numbered and Kairos with eOne, Along for the Ride with Picturestart as well as Slow Dancing with Singapore’s Mediacorp.