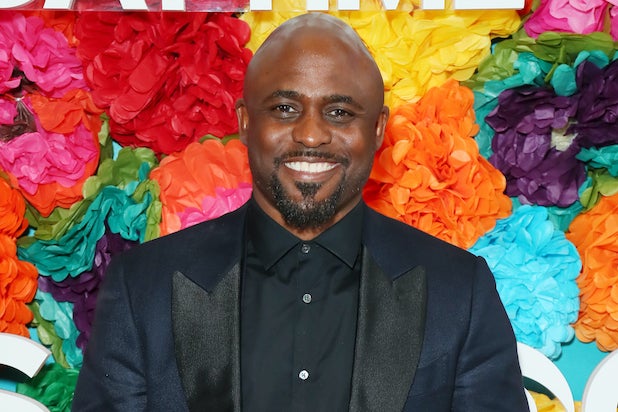 The show, which is based on a Fremantle-produced Spanish format, features contestants guessing performers’ hidden talent “based only on their first impressions and a few wily clues.”

Here’s the official description for the series:

From the producers of “America’s Got Talent,” comes the international hit variety show GAME OF TALENTS. Taking the awe, wonder and spectacle of a large-scale variety show and infusing it with a clue centered, high-intensity investigative game, GAME OF TALENTS is a new hybrid series like you’ve never seen before. The series pits two teams of contestants against each other as they attempt to figure out the surprising – and sometimes bizarre – hidden talents of the mystery performers. With more than $200,000 on the line, can the contestants spot the fire dancer from the spider wrangler or the chainsaw juggler from the contortionist? Can you?? This is GAME OF TALENTS!

“Game of Talents” is currently in production Los Angeles with a planned 2021 premiere. It will join a lineup of talent and music-centric game shows at Fox, including “The Masked Singer” (which Brady actually won in Season 2) and “I Can See Your Voice,” as well the upcoming “Masked Singer” spinoff “The Masked Dancer” and the “Name That Tune” revival.

“‘Game of Talents’ represents everything we here at Fox endeavor to bring to viewers,” Rob Wade, president of alternative entertainment and specials at Fox Entertainment, said. “It’s a chance for families to gather for magnetic gameplay, a fun peek into extraordinary skills of ordinary people and a friendly, spirited variety competition.”

“Game of Talents” is produced by Fremantle. Executive producers include Jeff Apploff (“Beat Shazam,” “Mental Samurai”) and Brady (“Let’s Make A Deal,” “Whose “Line Is It Anyway?”).

In addition to the upcoming U.S. version of “Game of Talents,” the Fremantle format that originated in Spain is also set to launch in the U.K. on ITV, Sweden on SVT, and Holland and Belgium on RTL4 and VTM in 2021.