Wendy Williams Shades ‘Childish’ Mike Esterman After He Claims They Broke Up: ‘We Were Never BF & GF’

Wendy Williams has opened up about her brief romance with Mike Esterman, and slammed him for giving quotes to the media despite the pair never officially dating.

Wendy Williams has opened up about her split from businessman Mike Esterman, who was the “winner” of her virtual “Date Wendy” competition segment back in February. The daytime talk show host threw some shade at the Maryland-based contractor during the May 12 episode of her show. “The new headline is that Mike and I broke up. I didn’t know Mike and i were together?” she began, before referencing a Page Six report that the pair were no longer together. 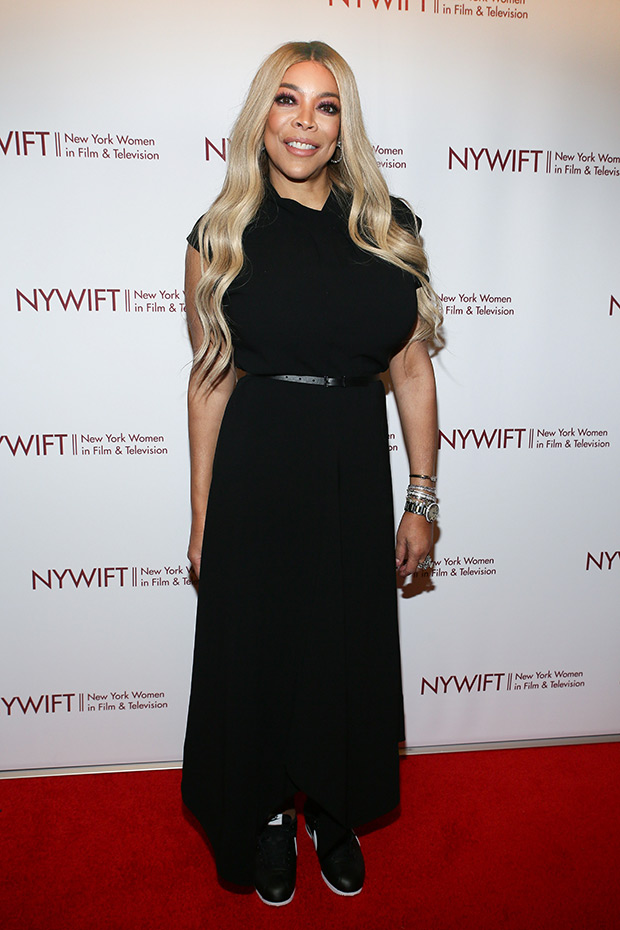 “Mike is in Maryland. You guys keep asking, ‘Where is Mike?’ I’m like, Mike has a job, he’s a contractor slash social influencer and whatever he has going on, whatever he does.” She added, “Mike is a nice guy, but we are too geographically far from each other. Can you imagine me leaving here right now and getting in a car and traveling four hours? I thought that maybe something could happen because we’re grown people, you know what I’m saying?” 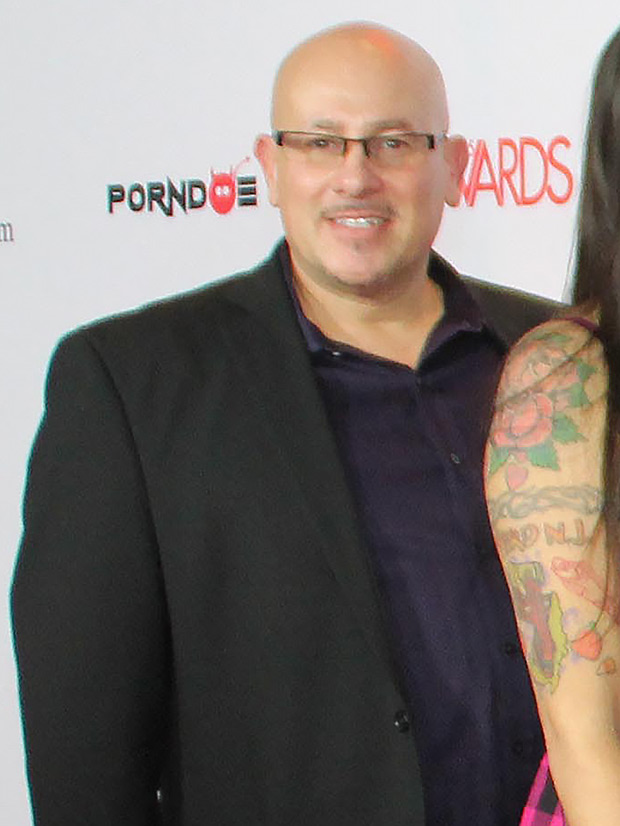