What happens next as Seb Franklin dies in Coronation Street? 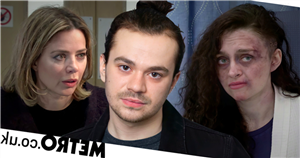 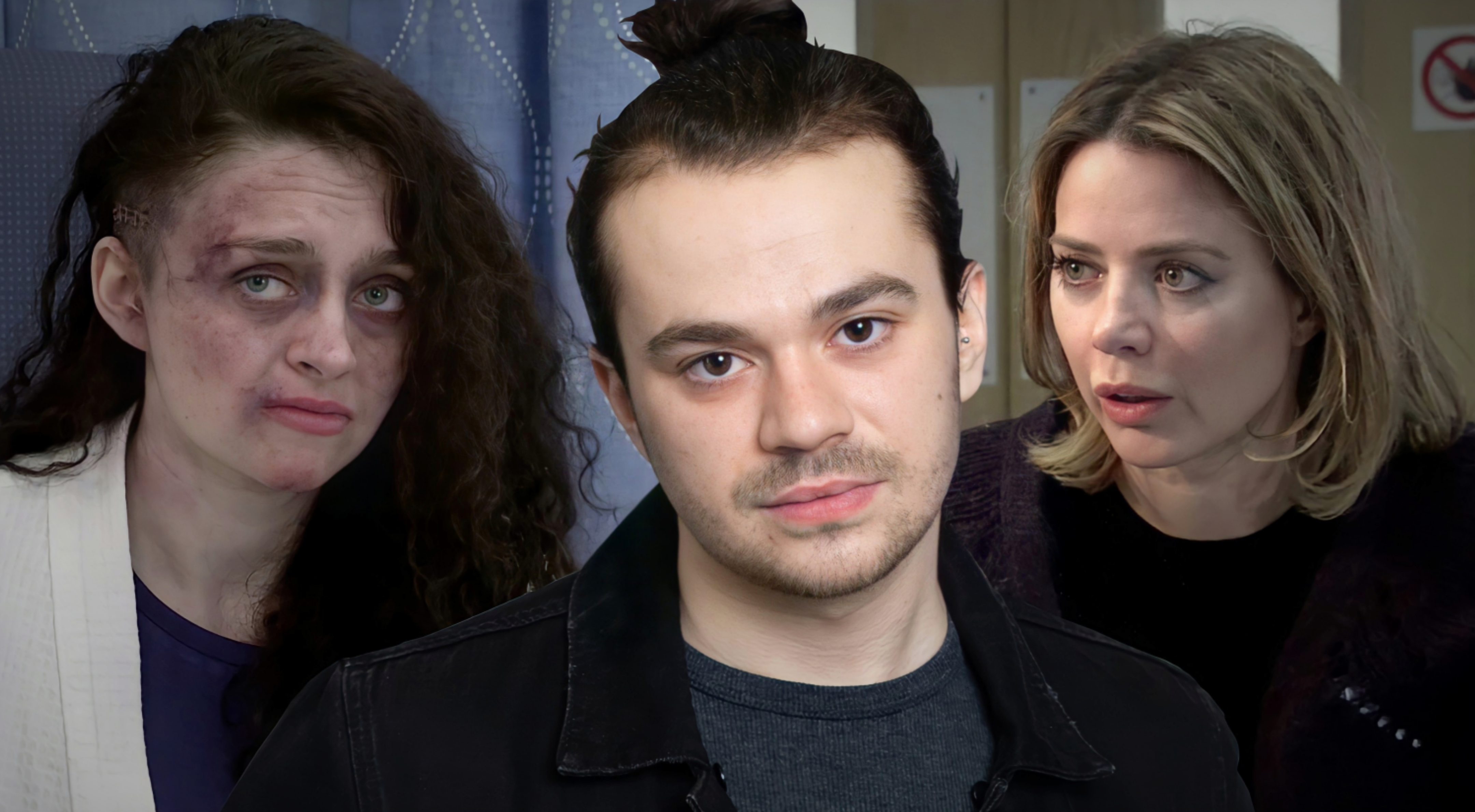 The young man was horrifically attacked when out for a stroll with girlfriend Nina Lucas (Mollie Gallagher) – who was also assaulted.

The doctors were hopeful that Seb would recover, but he took a turn for the worse earlier this week, and tonight, he passed away in upsetting scenes.

Abi (Sally Carman) sat by her son’s bedside in the heartbreaking conclusion of tonight’s episode, while Nina learned the news of her boyfriend’s tragic death from Roy Cropper (David Neilson).

Seb’s death comes as a huge shock not only to viewers of the ITV soap, but for many residents of the cobbles, and it’s safe to assume that it will send shockwaves through the eponymous street.

But what happens next? Here’s everything we know.

Abi was completely and utterly destroyed by Seb’s death, and as tonight’s edition of the ITV soap came to an end, she sat by his bedside and wept.

Next week, The grieving mum is on a mission to get justice for her son – telling Kevin Webster (Michael Le Vell) that she’ll stop at nothing to do so, and will even find Seb’s attacker herself.

She quizzes Nina, who gets upset, as she admits that it’s all still a blur.

Nina is left devastated and questions everything

Nina attempts to leave the hospital, explaining to Roy that she is discharging herself so that she can return to the scene of the crime in the hopes that such a thing will jog her memory.

Roy, however, discourages her from doing so.

Nina, like Abi, is desperate for answers, but will she ultimately get said answers? Will her memory come back? What’s more, will justice be served?

How will Roy cope?

Roy promised Nina that – no matter what – he will be there to support her during her hour of need.

The cafe, however, struggles to come to terms with recent events, and the last thing he needs is a visit from Evelyn Plummer (Maureen Lipman), who makes her long-awaited return next week.

The popular character wastes little time in getting on the wrong side of Roy, as she makes insensitive comments about Kirk Sutherland (Andrew Whyment).

Roy, livid, orders her to get out. However, he later apologises, and admits that he overreacted as he’s worried about Nina.

Will Roy be able to help Nina when she needs him the most? If so, who will be there for Roy?

Asha Alahan (Tanisha Gorey) is adamant that Corey Brent (Maximus Evans) did not participate in the assault – much to Nina’s dismay.

Next week, Corey instructs his girlfriend to lie to the police and claim that they were together in the flat when the attack took place.

Dev (Jimmi Harskishin), however, is not pleased, and begs Asha to come home, as he’s unsettled by the prospect of her living with a prime suspect in the attack.

Amy Barlow (Elle Mulvaney) – who Asha was really with when the attack took place – attempts to convince her to stop covering for Corey.

With all that’s transpired – and the evidence against Corey hard to ignore – will Asha continue to protect her boyfriend?

Will she lie to the police and give him the alibi he’s desperately craving? Or will she do the right thing and tell the truth?

Kelly Neelan (Millie Gibson) finds herself in big trouble in upcoming scenes, as the police call at the builder’s yard and arrest her – leaving Toyah Battersby (Georgia Taylor) completely and utterly stunned.

Kelly is terrified and refuses to answer the copper’s questions, but Imran Habeeb (Charlie de Melo) attempts to convince that it would be in her best interests to tell the truth.

Kelly’s mum Laura (Kel Allen), however, disagrees, as she returns to the cobbles and orders her daughter to keep her mouth shut!

Summer Spellman (Harriet Bibby) is riddled with guilt about joyriding in a stolen car with Corey, Eli and the others, and she eventually owns up to what she did – leaving Billy Mayhew (Daniel Brocklebank) stunned.

Viewers have just seen Corey attempt to manipulate Summer into keeping shtum about their escapade earlier this week, but will she do as the controlling bully says?

Billy is adamant that the police must be informed, but will Summer risk Corey’s wrath?

Someone is charged – and Abi is fuming

As the week comes to a close, the police arrive at No. 13 and tell a stunned Abi and Kevin that they’ve charged someone, and they believe the attack was triggered by Nina’s appearance.

Abi is seething, but will she take her anger out on Nina? Or will she reserve her aggression for her son’s killer?

Coronation Street continues Monday May 10 at 7:30pm on ITV.