What song did ABBA win Eurovision with? Inside their history-making music

ABBA perform Waterloo at Eurovision after win in 1974

What song did ABBA win Eurovision with?

The song ABBA won with was Waterloo, the Napoleon-inspired upbeat tune we know and love.

Björn Ulvaeus and Benny Andersson, alongside their manager Stig Anderson, wrote much of the music for the band, and Waterloo was the first one to make them big.

Before the song came about, however, Björn and Benny had been asked to write songs for Sweden’s pre-selection contest, Melodifestivalen, for different performers. 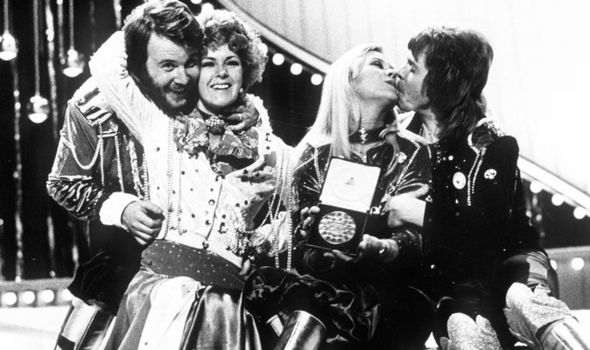 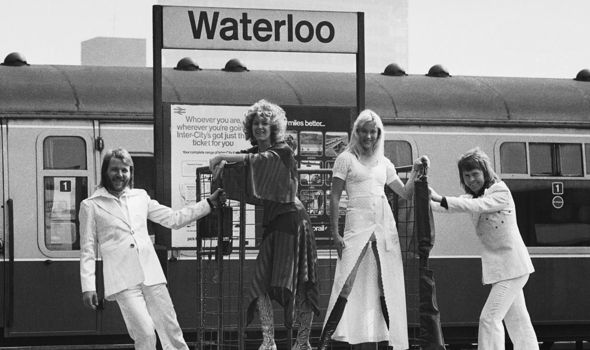 After that, ABBA tried to enter the Eurovision Song Contest in 1973, having formed the year before.

They took part in the Melodifestivalen with their song Ring Ring, but it sadly did not make the cut.

Stig immediately set to work with Björn and Benny to find another song that would win, and in 1974 they came back swinging with Waterloo. 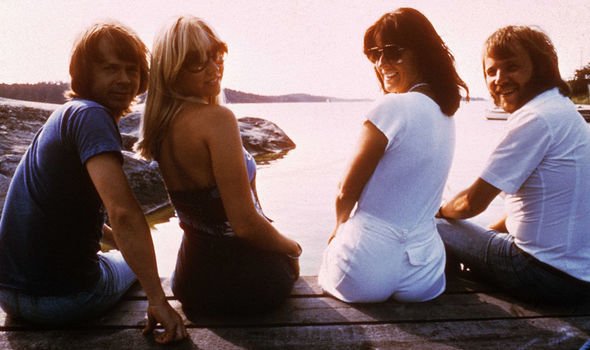 They were invited to submit the song in late 1973 and won their national heats in Sweden before heading to the Eurovision Song Contest.

They had stiff competition, including Olivia Newton-John performing for the UK, with her tune Long Live Love.

Greek singer Marinella was also in the running, who has released 66 solo albums in her long and successful career.

However, on April 6, 1974, ABBA were victorious and won the Eurovision Song Contest at The Dome in Brighton by a relative landslide. 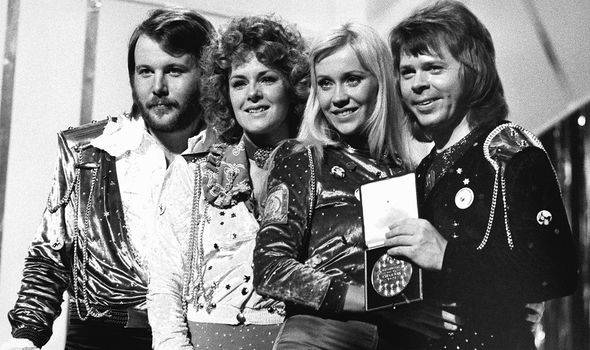 They received 24 points, which at the time was huge compared to the second place winner, Italy’s Gigliola Cinquetti, who received 18 points.

Olivia, who came fourth, received only 14 points for her entry.

ABBA’s win, and the song Waterloo, saw them soar to the top of the charts in the UK, where they stayed for two weeks.

They also topped the charts all over Europe, of course in their native Sweden, but also in Ireland, Norway, Switzerland and Spain, among other countries.

Waterloo had not only conquered Europe, but also appeared in the Top 10 in Australia, Canada and the USA, and topped the charts in South Africa.

The single has sold nearly six million copies, making it one of the best-selling singles of all time.

But their journey only started with Waterloo, as they went on to score nine Number One singles in the UK and a USA Number One for their song Dancing Queen.

The band only lasted 10 years overall as divorces and difficulties within the group split them up, with the band calling it quits in 1982.

They have since come back together for specific projects, but Waterloo is still one of their best-known and best-loved songs.