What We Know About Heartbreak Island Season 3: Release Date, Cast And How To Watch 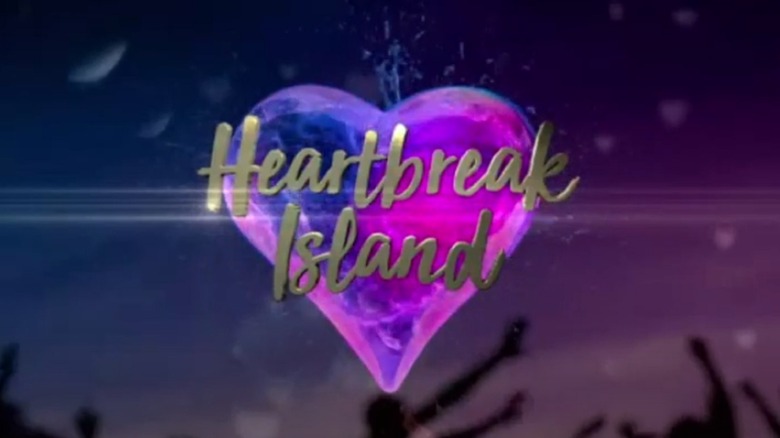 Much like other reality television shows, “Heartbreak Island” features a cast of men and women who engage in steamy love and lust-fueled encounters in front of thousands of viewers. In 2018 and 2019, eight men and eight women headed to an island resort in Fiji to find love. These hopeful contestants, hailing from New Zealand and Australia, will be bringing their online dating decisions into the real world. According to Decider, before appearing on the show, each contestant will pick a first, second, and reserve choice of the opposite sex simply based upon a profile that consisted of just a few photos and a biography. Then, when they get to Fiji, couples are formed based upon these choices.

As one can imagine, some contestants are less-than-happy with their match on the show. After participating in a number of competitions and romantic rendezvous, the lowest-scoring couple in a challenge will face elimination unless another cast member sacrifices the safety of their current partner in order to save one of the members of the lowest-scoring couple, according to TVNZ. The couple who make it to the end of the show will split a cool $100,000 as a cash prize.

Already devoured the first two seasons of the show? Ahead, we’ve uncovered where and when to watch the third season of “Heartbreak Island.”

When can you expect the third season of the show to drop? 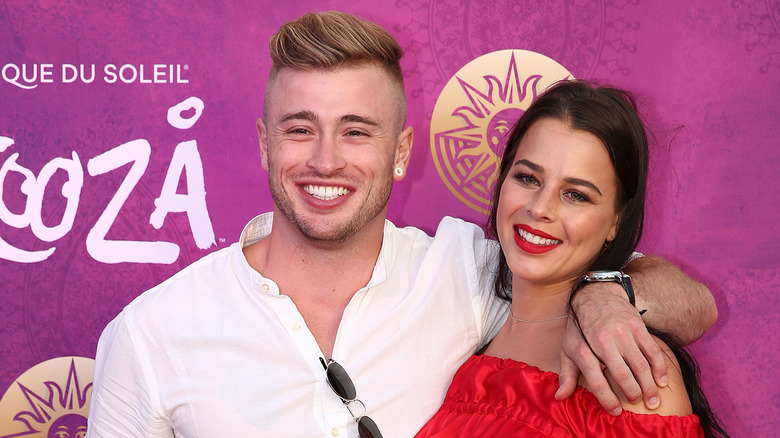 Given the fact that the show’s social media accounts have not been active since January of 2020, it’s highly likely that “Heartbreak Island” has been canceled. Since its debut, “Heartbreak Island” has received its fair share of criticism for portraying love in an unrealistic, and often incredibly harsh, light, according to The Spinoff. Will we ever be able to indulge in the dating drama again? We’ll have to wait and see.

Who will appear in the third season of Heartbreak Island? 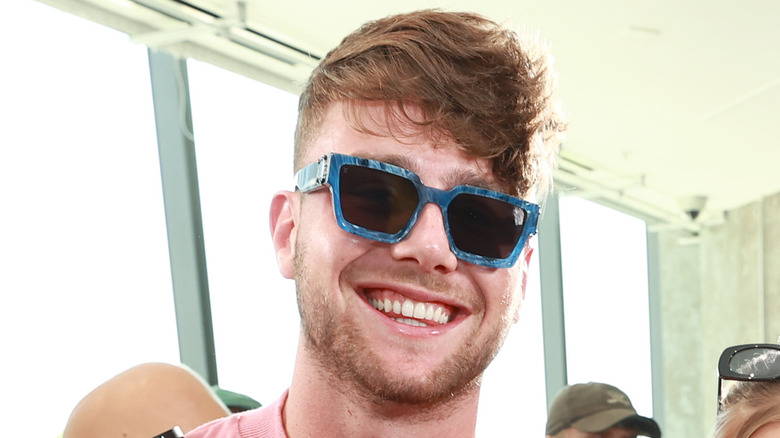 While the first season of “Heartbreak Island” consisted of 16 cast members, the producers of the show only cast 12 singles to appear in the second season in order to shorten the episodes from an hour-long to only 30 minutes long. This change in the length of the episodes was made to cater to a later time slot that would allow the producers to show off the more sensual side of the competition without backlash from primetime viewers, per the New Zealand Herald.

Harry Jowsey and Georgia Bryers won the first season of the show. In interviews after the show’s conclusion, it turned out that the pair had totally different views of how the show impacted their lives. During an interview with The Cleverpreneur podcast, Jowsey, who also famously appeared on “Too Hot To Handle,” said that he had an amazing experience on the show. “It was like a holiday. It was a crazy experience,” he told The Cleverpreneur podcast, per Refinery29. “There was so much drama, more than you saw on screen. It was the most mentally challenging thing I could do.”

Though Jowsey and Bryers ended up dating for six months after the first season’s conclusion, they eventually split due in large part to the hate that Bryers received on social media. “I cried more in that period of time than I had in my entire life, and I’m not a crier,” Bryers told the New Zealand Herald. “I remember feeling so low and not really knowing how to navigate it.”

No details have been released about the cast who might appear on the third season of the show. 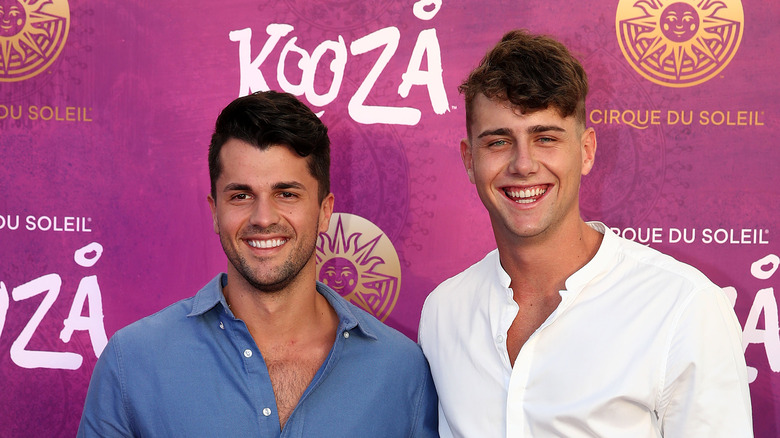 Originally premiering in New Zealand, “Heartbreak Island” eventually made its way to American audiences in May. According to The Cinemaholic, the first season of the show premiered on Discovery+ in May. With that being said, fans in America can at least watch the television show on the Discovery+ streaming service.

Despite earning the American public’s attention in May, the show’s many reviewers were particularly harsh regarding its plot and lack of empathy for the contestants. In a review about the show, Decider attempted to discourage viewers from investing in a dating show that was like so many others of its kind. The review also mentioned that the show was so awkward at points that it was hard to watch.

Regardless, if you enjoy cheesy reality television dating shows, it’s likely that you will take just a bit of joy in indulging in two seasons of “Heartbreak Island.”