What’s New And Black On Netflix In October

The fall season brings things like cooler weather, autumn leaves, Halloween, and of course – pumpkin spice flavored foods. So, on those chilly days when you want to stay warm and cozy, there are a bunch of entertaining shows, docs, and movies more than capable of keeping your attention.

In October you can catch Whoopi Goldberg, Oprah Winfrey, and Danny Glover in the 1985 film adaptation of Alice Walker’s Pulitzer Prize-winning novel, The Color Purple. Also available are two documentaries focusing on the late Toni Morrison and the 2008 USA Men’s Olympic Basketball squad, respectively, as well as the premiere of From Scratch, a romance series starring Zoe Saldaña. If you’re in a frightful mood for Halloween, Curse of the Bridge Hollow and the animated flick Wendell & Wild will hit this DSP in a few weeks.

Take a look at what’s new and Black on Netflix this month. 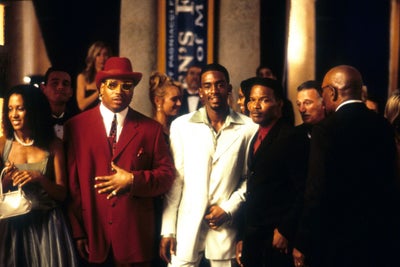 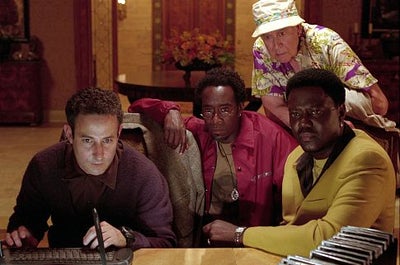 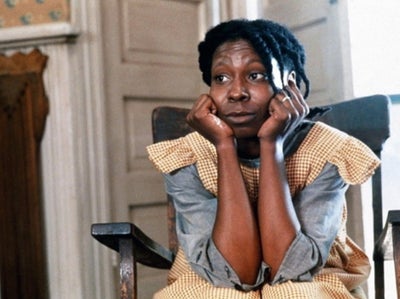 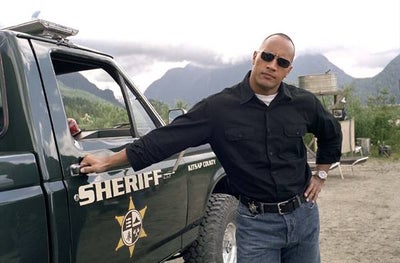 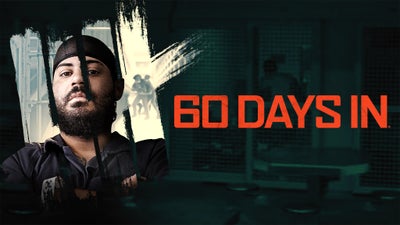 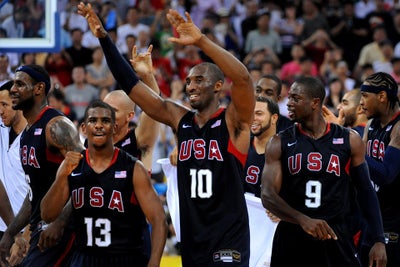 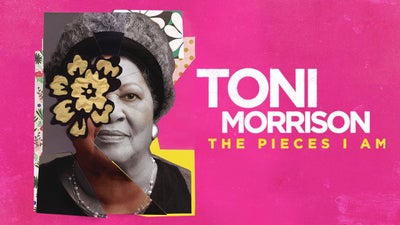 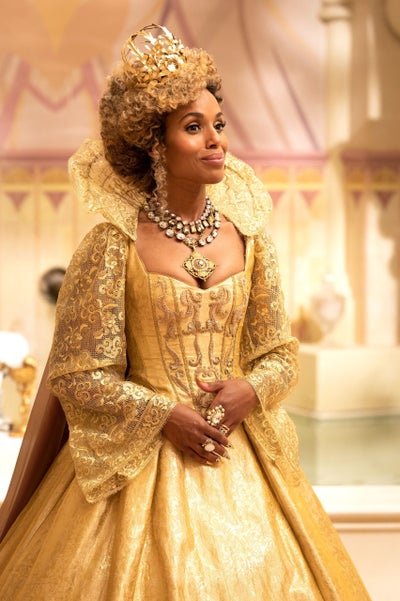 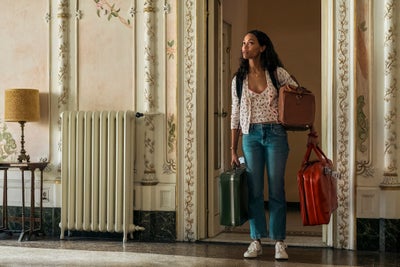 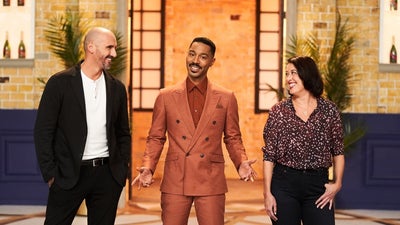