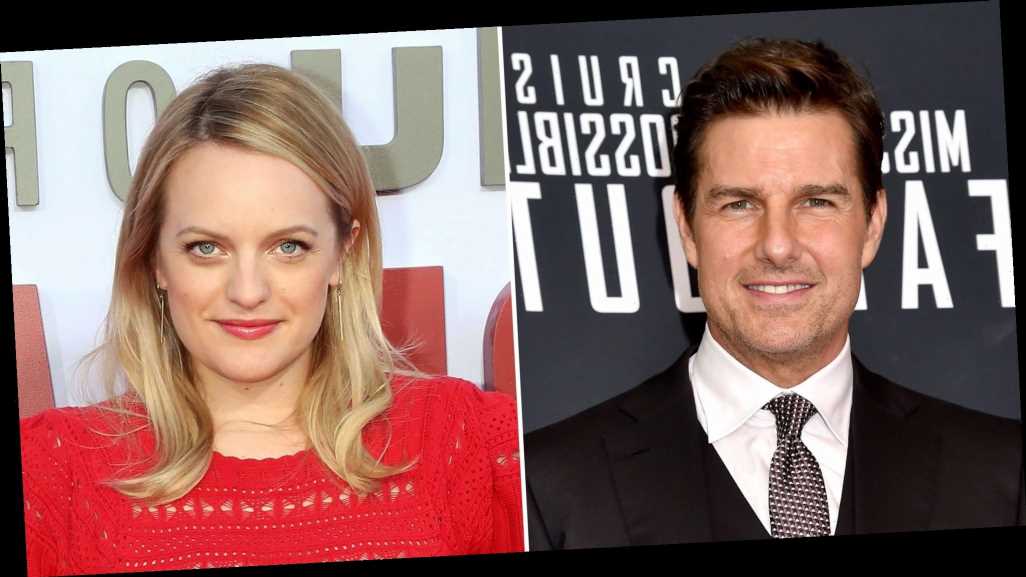 Things are not looking good for the Church of Scientology as it faces yet another lawsuit for alleged harassment from a former follower — but the controversial organization is not backing down so easily.

“They take these lawsuits very seriously,” Scientology critic and Underground Bunker blogger Tony Ortega explains in the new issue of Us Weekly, noting that its leader, David Miscavige, “loves a good fight. He’s going to put his best attorneys and an amazing amount of money on it.”

Most recently, the organization, which includes A-list supporters like Tom Cruise and Elisabeth Moss, made headlines for its ongoing war against former Scientologist Valerie Haney. 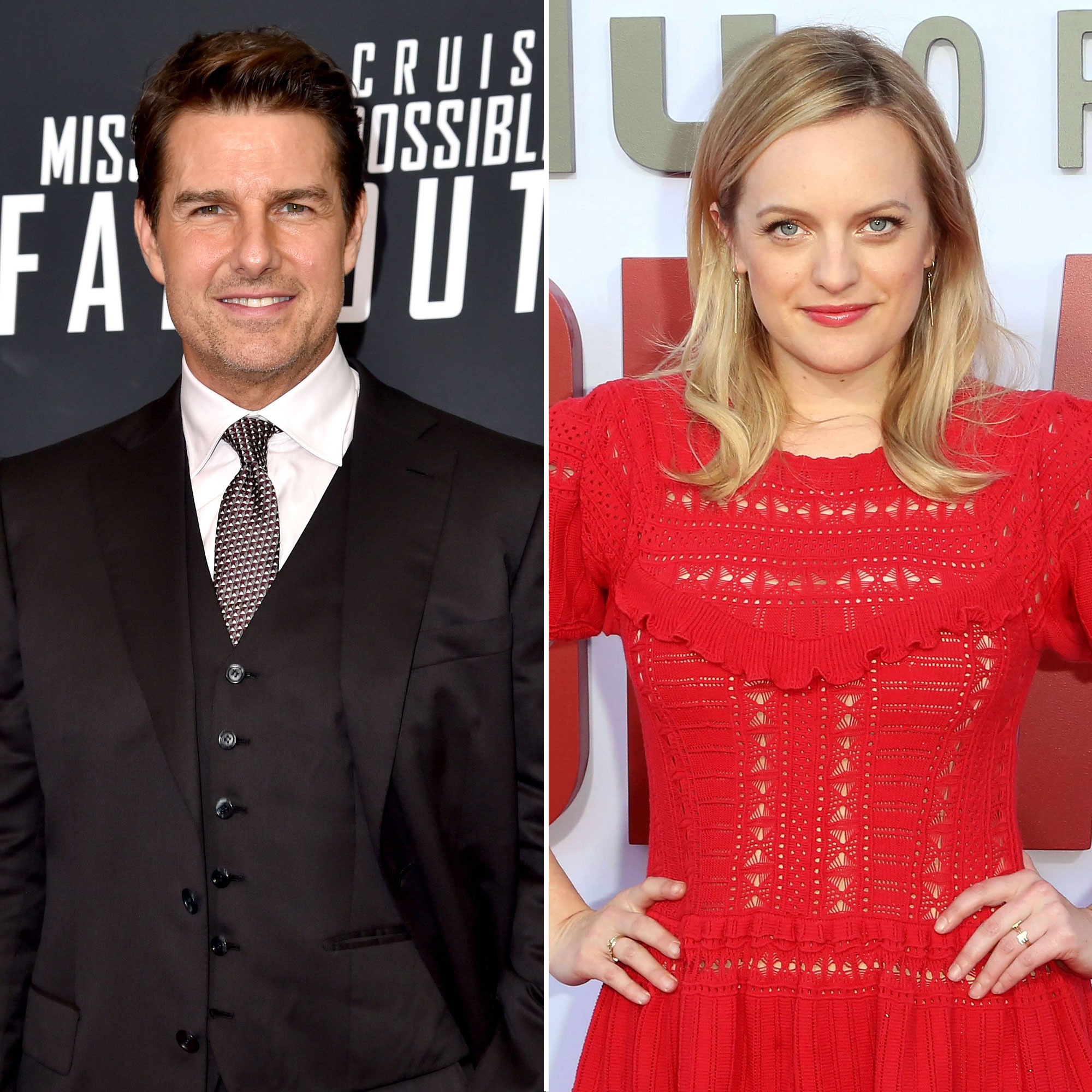 On January 30, a judge granted the church’s motion to take Haney’s case to arbitration. (She is accusing the institution and Miscavige of kidnapping, stalking, human trafficking, false imprisonment, libel, invasion of privacy and intentional infliction of emotional distress.)

Lawyers for the church, however, say Haney signed documents while still a member — and shortly before she officially left in 2017 — agreeing to resolve disputes internally with the church. (The church has also repeatedly and vehemently denied Haney’s claims, slamming her lawsuit as baseless.)

And now that Haney’s case will not be heard in a court of law, she will have to face the members of the church’s internal court system called “A Committee of Evidence.” “The decision is made before anyone walks through the door,” explains Ortega. “Everyone knows it’s a joke. It’s not real justice.”

Don’t expect celebrity followers to turn their back on the institution either. It’s unlikely Cruise or other high-profile members will distance themselves from the controversial organization anytime soon, says a source.

So if Haney is going to want to come out triumphant, she and her legal team are going to have to put up a fight. “I think sometimes attorneys go into this thinking, ‘Oh I can handle these guys,’” adds Ortega. “But they really don’t know that Scientology fights everything like it’s World War III.” 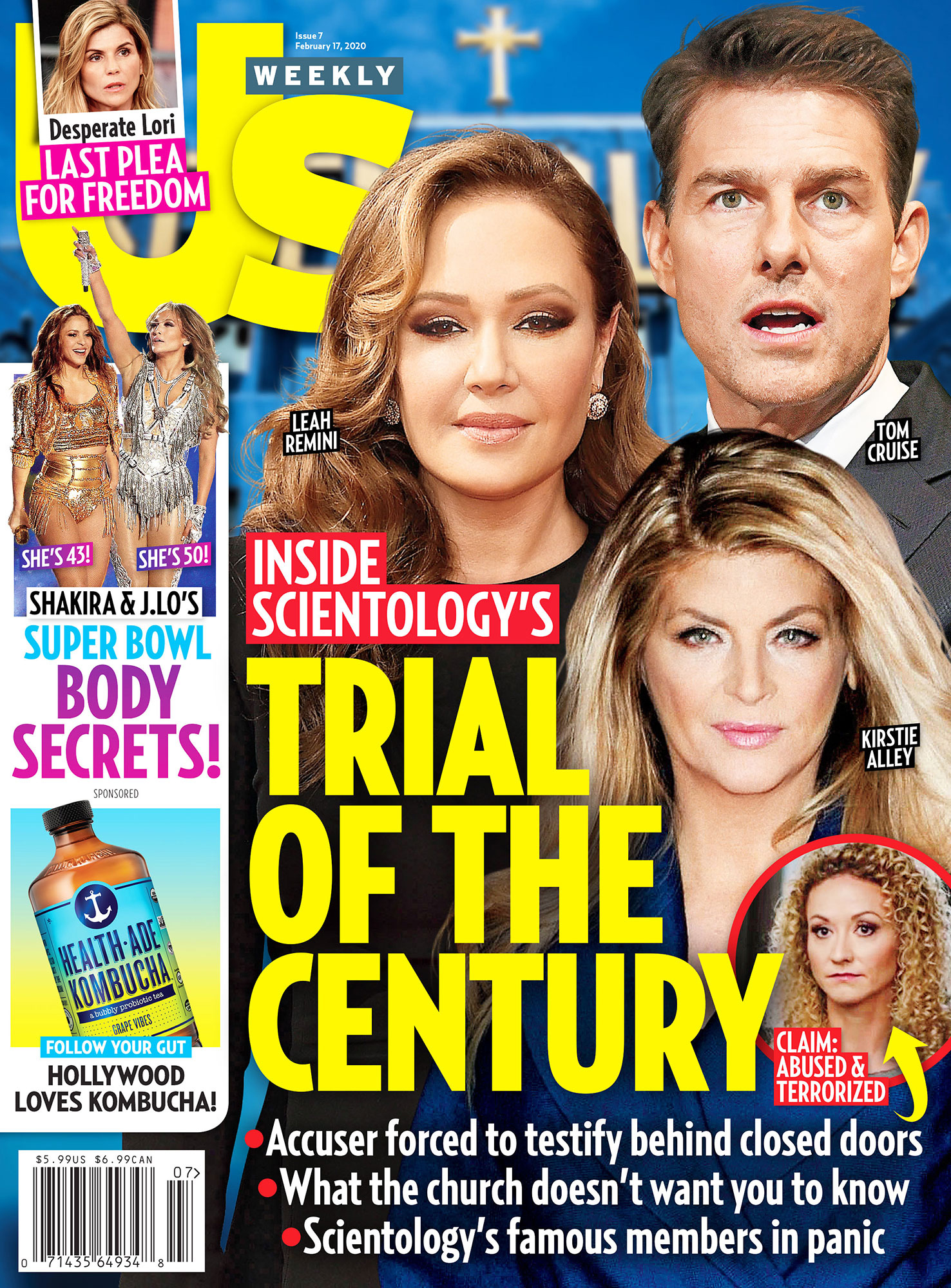 For more on the court case — and how it could destroy the Church of Scientology — watch the video above and pick up the new issue of Us Weekly, on newsstands now.