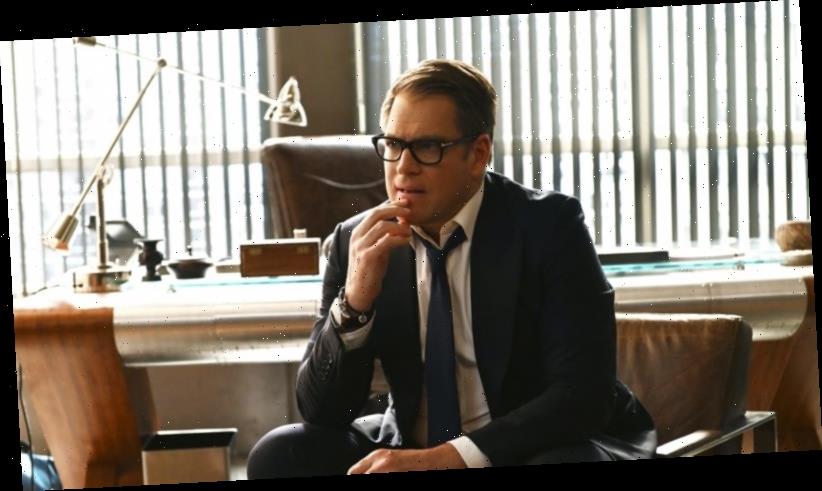 The first line Michael Weatherly's titular trial consultant delivers in this stock standard new episode of the legal procedural begins with the legal whisperer saying: 'If I may interject …" He could attach that to nearly everything he says, as the character's appeal is tied to his clever interruptions, distracted reappraisals, and contrarian corrections. 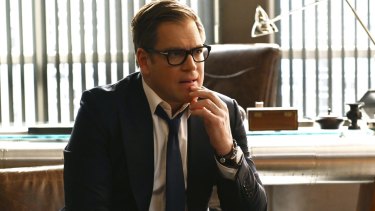 Bull is always right, even when he occasionally isn't, and your tolerance of this steady American success (which some expected to be cancelled after parent network CBS sizeably settled a sexual harassment claim against Weatherly in 2019) will probably depend on how much you enjoy the triumphant eccentricity and casual wisdom of its central character.

Every comedy sketch show alternates between hitting the target and ballooning a miss, but given the abiding mainstream structures and corrosive history that lurks behind the humour on the ABC's half hour of Indigenous satire, the bullseyes here are particularly incisive. Case in point, a number in this episode about an Aboriginal mother (Dalara Williams) on maternity leave visiting the advertising agency where she works, only to be presented with a gift for her baby of a golliwog.

But that deeply inappropriate present isn't the punchline, it's the instigating moment, with the subversive humour stemming from what the supposedly progressive ad execs say to each other privately in a hurried kitchen confab. It's an on-the-money sketch – unexpected and revelatory – for 2020, and a reminder that when this final season finishes, Black Comedy will be missed.