When and where to see this weekend’s super snow moon 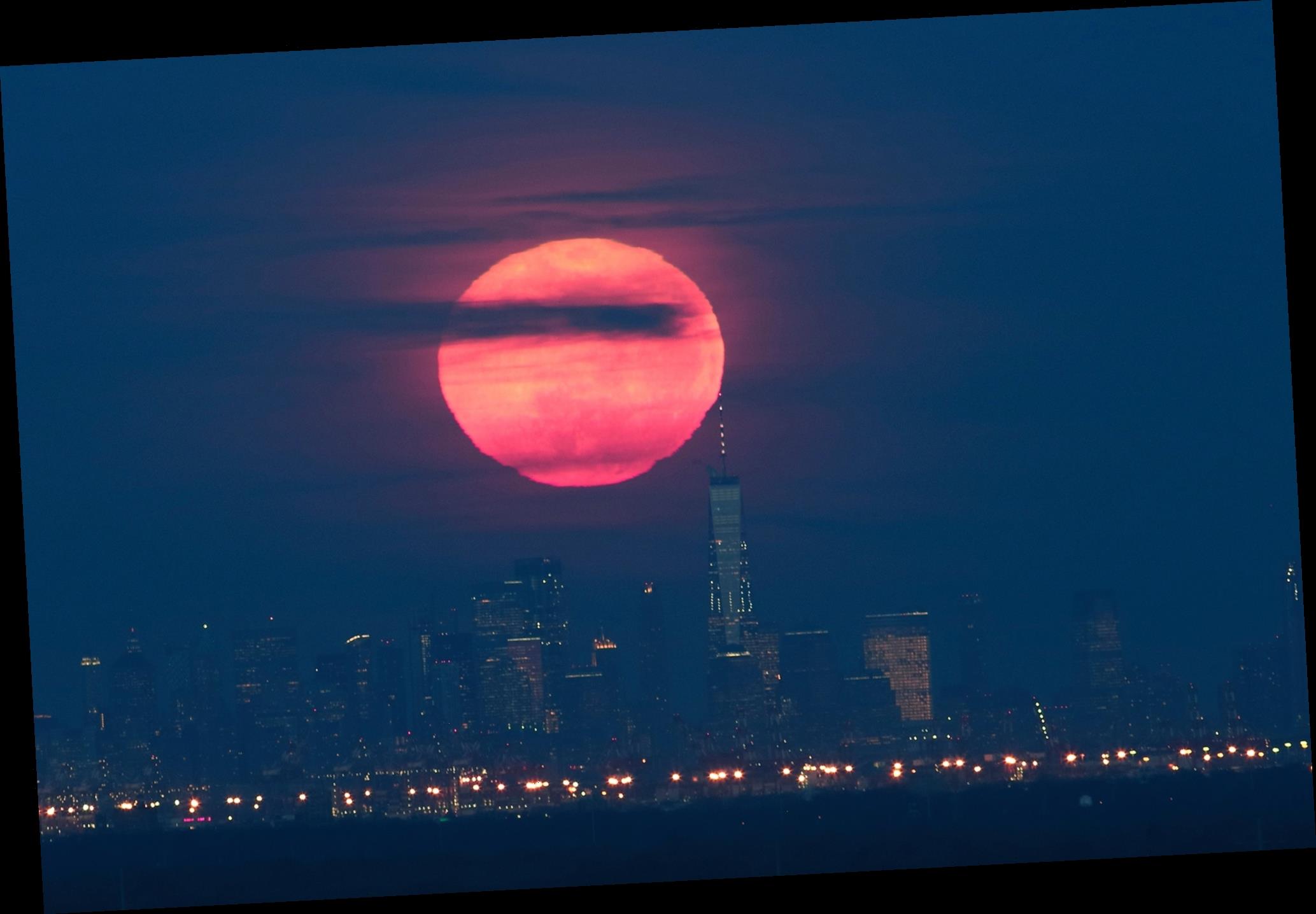 The decade’s first supermoon called the super snow moon is shining this weekend.

Here’s how and when to see it, and what differentiates a supermoon from other full moons.

What is a super snow moon

February’s full moon is also a supermoon, meaning the moon is both full and at its closest point to the Earth in its orbit, this closest point is called its “perigee,” which makes the moon look larger, Space.com reported.

In lunar calendars, moons are often named for the seasons — hence wintry February’s moon being named super snow moon. Native Americans have several names for February’s full moon, including the Cherokee moniker “Bone Moon,” referencing the lack of food during the month, and the Wishram people’s “Shoulder to Shoulder Around the Fire Moon,” according to the Old Farmer’s Almanac.

When to see it

The planetary delight will be visible on the night of Feb. 8, peaking in the wee hours of Feb. 9, according to the Old Farmer’s Almanac. Peak fullness will be at 2:34 a.m. on Sunday, depending on where you are, although it’ll be easier to see around midnight Saturday when it’s reached its highest point in the sky.

Where to see it

The moon will be visible in the Northern Hemisphere. Those in the eastern US, particularly along the East Coast, have the best shot at seeing it, Space.com reports.

There will be a total of four supermoons this year: the next one coming in March, followed by supermoons in April and May, AccuWeather reports.