Who dies in EastEnders this week as 35th anniversary episodes air? 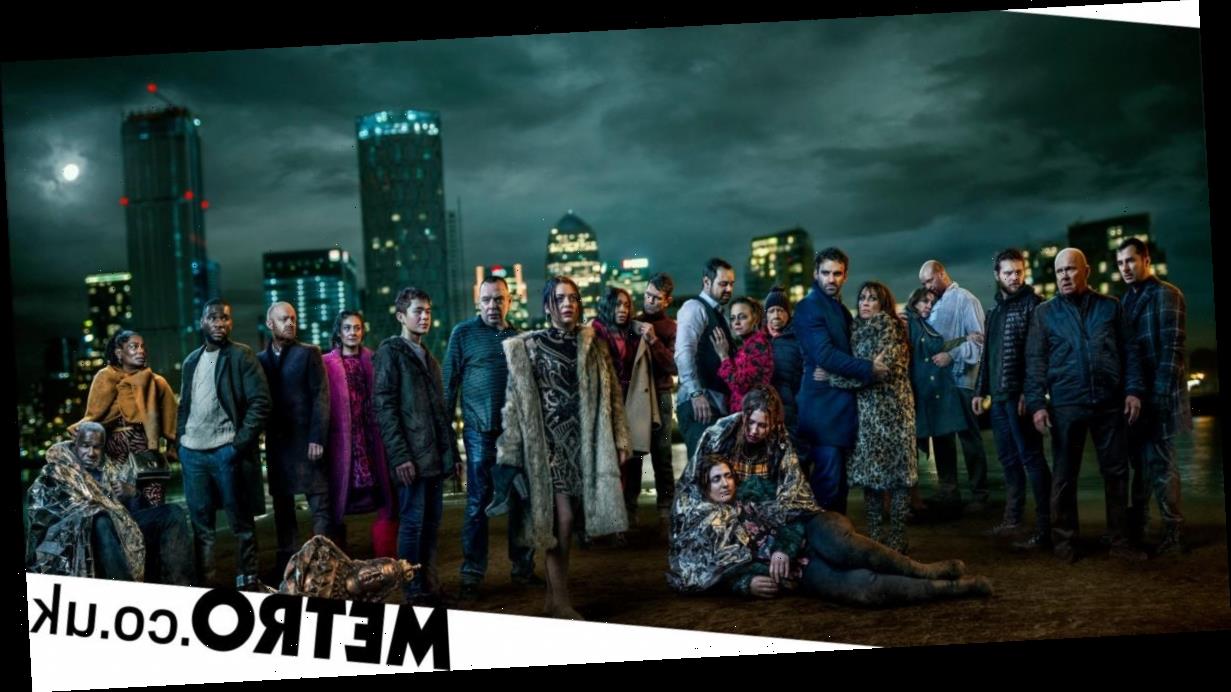 It’s a very special week on EastEnders as the soap turns 35 – and a week which begins in celebration is set to end in tragedy.

This week’s special episodes will centre around a party given on a boat on the Thames by Mick (Danny Dyer) and Linda Carter (Kellie Bright) – with drama set to unfold across the week, ending in one major character losing their life in the Thames.

Naturally speculation is rife over who meets a watery grave – and with plenty of characters caught up in big storylines there are plenty of contenders.

But just who’s going to die? Let’s take a look at the potential candidates…

Tensions are high between Linda and Mick after she told him she wanted a divorce – and her drinking is once again set to get out of hand as the party gets underway. We’ve seen her in peril in a horrifying situation aboard the boat – could she be the one who doesn’t make it out alive? Or could she just fall overboard after drinking too much? Either way, she’s in danger.

Mick’s had a rough time lately, struggling with his anxiety and desperately trying to show Linda the damaging effect her alcoholism is having on her family – and nothing has worked. The latest trailer shows that he also ends up in peril while trying to rescue her – could he possibly save her, only to succumb himself?

The Carters are certainly set to be heavily involved in this week’s proceedings, which means none of them can be ruled out as potential victims – and while Shirley (Linda Henry) hasn’t been that supportive of Linda she has been a bit of a rock to Mick. With Linda having already said how annoyed she gets at people telling her how to live her life, could she end up having a confrontation with Shirley which results in her pushing her overboard? It might seem unlikely but we certainly can’t rule anything out.

We all know Tina (Luisa Bradshaw-White) is the Carter who hardly ever gets on the wrong side of anyone – which would make it all the more heartbreaking if she were the one to end up dead. Pictures have shown her calling out for Mick and boarding a rescue dinghy – could the soap turn the storyline on its head and have her be the victim instead of the rescuer?

Whitney (Shona McGarty) is already in a tricky situation after her confrontation with her evil stalker Leo King (Tom Wells) ended in her fatally stabbing him on Friday. She goes to Mick for help, but Linda sees them talking closely and orders the bus for the boat to leave without them – and is already drinking heavily by the time they arrive. Could she end up confronting Whitney over her conversation with Mick – and could it end in things spinning dangerously out of control?

It’s been confirmed that Bex (Jasmine Armfield) is leaving the soap, and it’s been suggested that she makes a grim departure, with recent pictures showing Jack (Scott Maslen) – who has had a close bond with Bex in the past – watching frantically from the dock. And given her recently accepting pills from Dotty (Milly Zero), could she take drugs at the party and end up falling overboard?

Martin (James Bye) is another one who’s had a difficult time of late, as Sharon (Letitia Dean), having discovered that Keanu (Danny Walters) wasn’t dead, stole Martin’s phone containing fake footage of the ‘death’. She’s out for revenge on Phil (Steve McFadden), but with the trailer revealing Phil confronting Keanu, could he and Ben (Max Bowden) get revenge on Martin by pushing him into the river?

The feud between Ben, Phil and Keanu is set to reach boiling point across the week after Keanu kidnapped Callum (Tony Clay) – and we can expect fireworks as they finally confront one another, triggering a potentially lethal chain of events. Could that end in tragedy with Ben – or one of the others for that matter – ending up dead in the water?

Is nobody on the party boat safe? Apparently not it seems, as the Truemans will also be caught up in some high drama as Patrick (Rudolph Walkery) is determined to reveal to Isaac just who he is and what their relationship is. Sheree, however, is determined to stop him – could she take things a step too far, leaving Patrick to end up in the water?

Ian (Adam Woodyatt) was in the first ever episode of EastEnders, and he’s made it all the way to the 35th anniversary – and he’s set to storm the party boat to confront Dennis (Bleu Landau) after discovering the truth about who has been posting things about Bobby (Clay Milner Russell) online. Having survived the series for this long, could its longest-serving character end up somehow falling overboard in a dramatic showdown?

EastEnders continues on BBC One on Monday night at 8pm.