Who is AJ Bunker from Love Island 2021? Age, job and Instagram 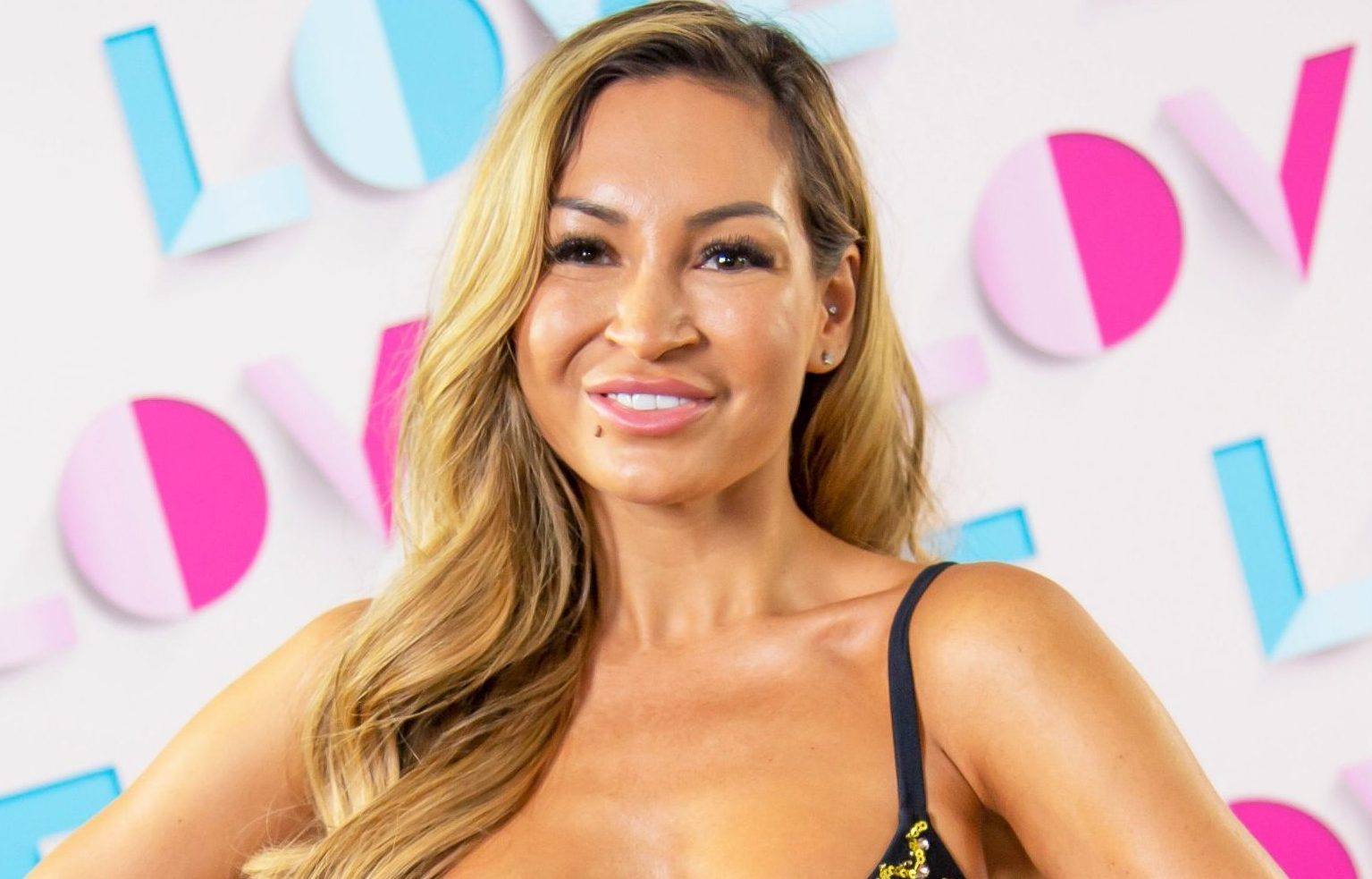 Love Island 2021 isn’t letting up when it comes to delivering twists this series – or bringing new arrivals into the villa.

No sooner have we said farewell to Brad McLelland – who was dumped from the island in a shock twist – than we are welcoming in another bombshell, AJ Bunker.

AJ made her debut on Wednesday night, and has already set her sights on a few of the villa’s male occupants – but just who is she, what does she do, and where can you find her on social media?

Here’s what you need to know…

Who is AJ Bunker?

AJ – whose nickname is short for Andrea-Jane – is 28 years old and comes from Hertfordshire.

She has promised to bring ‘a bit of spice’ to the show, and might also cause a spot of drama among the girls, given that she’s got her eye on Teddy – currently coupled up with Faye.

‘He’s a bit of me. In terms of being adventurous and spontaneous, I think we’d get on really well,’ she said.

AJ also reckons she’ll get on well with Kaz and Liberty, but added: ‘It’s funny that Faye and Teddy are paired up because I think me and Faye are the ones who wouldn’t get on the most.’

She has admitted that she signed up for the show after having ‘the worst luck with men’, saying: ‘I feel like this is the one thing I haven’t tried. I thought “why not, let’s give it a go”.’

And in terms of what she is looking for in a partner? ‘A guy who is adventurous and spontaneous is an instant turn on for me because my ideal guy will be someone I can go on adventures with and make memories with. Also, a great sense of humor. A guy who has the right morals. A guy who knows how to respect a woman and knows how to communicate.’

AJ is 28 years old, making her one of the older contestants in the villa.

She works as a hair extensions technician.

You can find AJ on Instagram at @andreajanebunker – where the self-confessed ‘travel and adventure lover’ has shared plenty of snaps of herself in far-flung locations.