SAS Who Dares Wins will be premiering its new season this weekend on Sunday, May 9, at 9pm on Channel 4. The show will see another 21 men and women face some of the toughest challenges yet, being put through their paces by the DS (Directing Staff) team. Change is on the horizon as Ant Middleton has been axed from the gripping reality series.

Who will replace Ant Middleton on SAS Who Dares Wins?

Ant Middleton who led the way in SAS Who Dares Wins for five years was dropped by Channel 4 last year.

The decision came because of his “personal conduct”, following comments Middleton made online last year.

In a statement, Channel 4 said it had “become clear that our views and values are not aligned”.

But Middleton will still be in the next two SAS seasons – a civilian and a celebrity series – which had already been filmed prior to him being dropped by the channel. 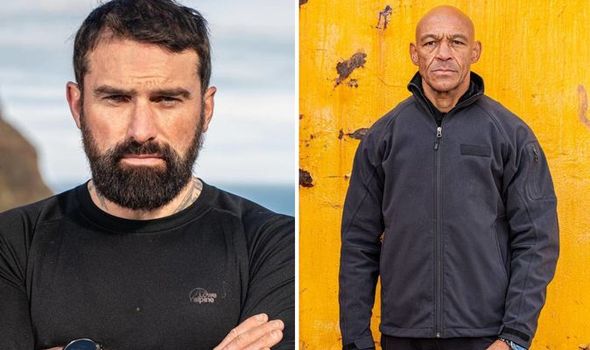 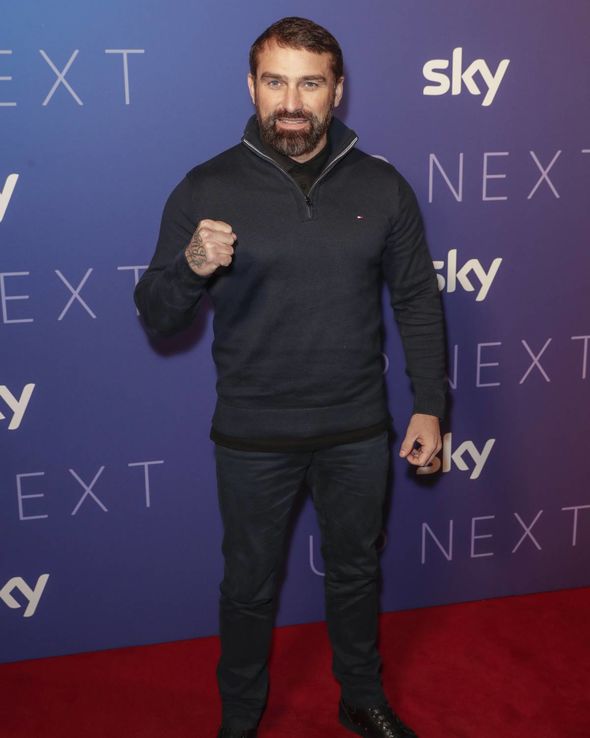 Plans are already on the way for future series that will be shown in 2022 and will feature a new line-up.

One of which will be former soldier Melvyn Downes who is going to be joining the likes of Middleton, Jason Fox and Mark “Billy” Billingham in the upcoming season.

He will be the show’s first mixed-race officer and member of the DS after calls for more diversity on the show.

Downes has said he sees this as a “great opportunity” to represent minorities on television. 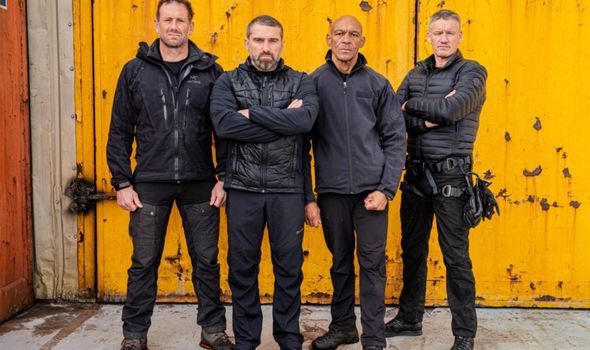 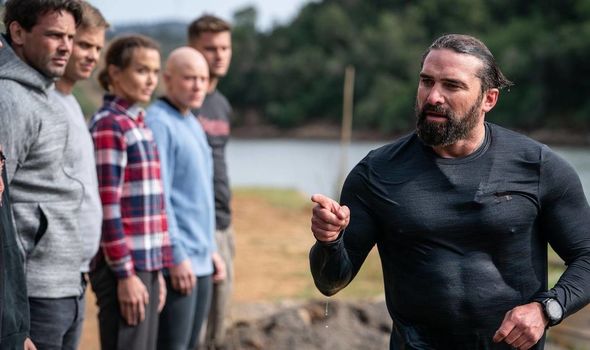 “I know people are going to say it’s all about race, but I don’t see it that way”, he told The Sun.

“I had 24 years in the British military, got to senior rank as a Warrant Officer and led countless SAS operations, I think I have got the necessary experience, first of all, to back it up.

“Being the first mixed-race DS is going to be a great opportunity as I can represent the under-represented in life — not just minorities, I’m talking about people from deprived, working-class backgrounds.”

Downes served for more than 20 years in the Armed Forces, 12 of which was involved missions for the SAS and he has since become a Scout leader.

The series will be returning to rural Scotland to challenge this year’s determined contestants.

According to INews, some of the first few tasks have been revealed by the creators of the show.

The debut episode will kick off with an ambush, followed by racing up a 4,000ft mountain and then an abseil down a 100ft oil rig.

Unfortunately for fans of Middleton, this will be the last civilian series he will do.

Middleton has been axed from the UK version of SAS Who Dares Wins which is shown on Channel 4.

But he will instead go on to host the Australian version of the reality series that is shown on the country’s Channel 7.

He will be reunited with Olly Ollerton who was also forced to leave the show.