Who was Nick Kamen and what was his cause of death?

NICK Kamen, the 1980s heartthrob who found fame when he stripped off in a Levi advert, has died aged 59.

The Essex-born hunk was famed for the Levi 501 ad in 1985 and for being Madonna's best friend. 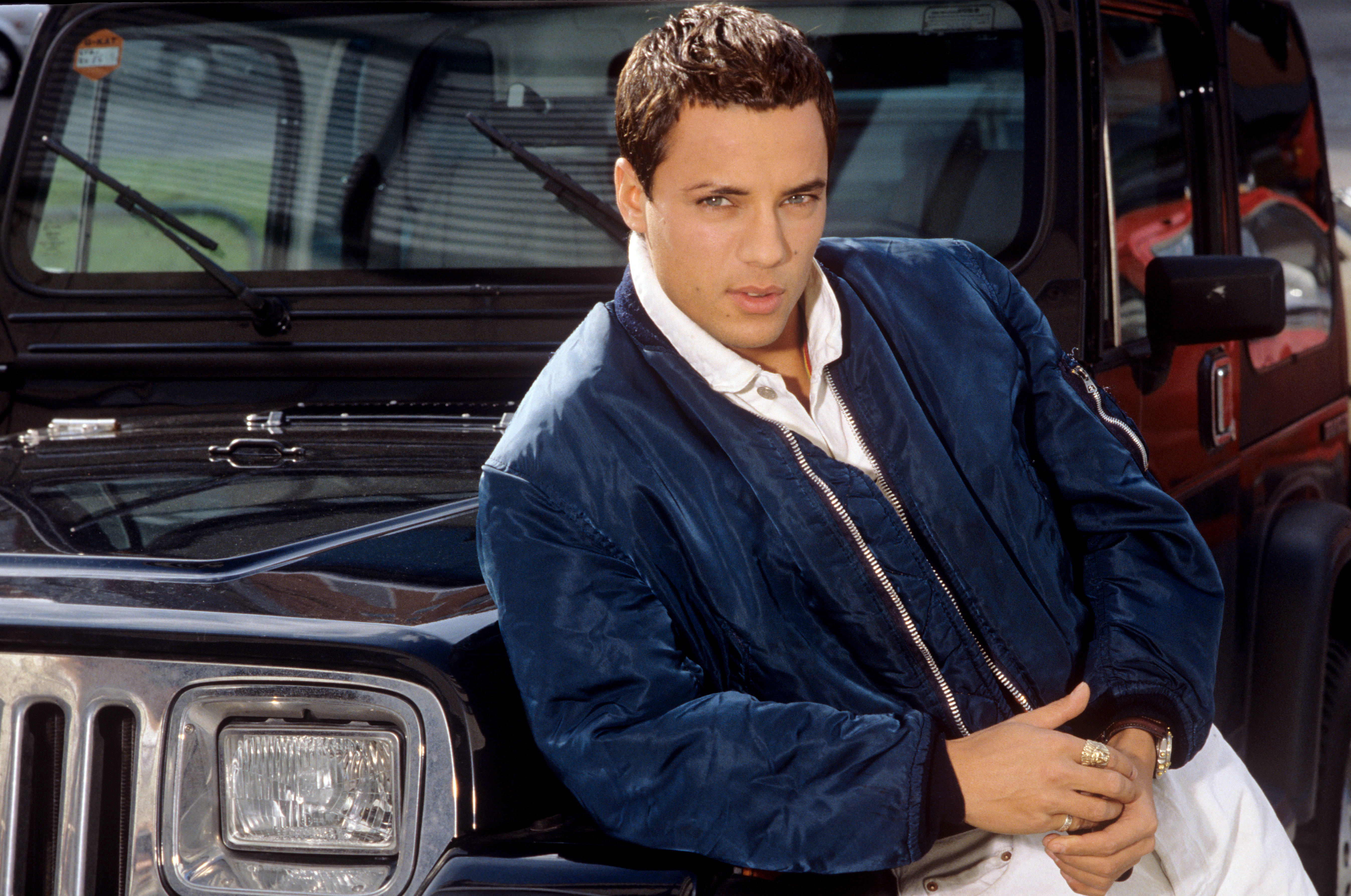 Who was Nick Kamen?

Nick carved a carer for himself when he was just 18 after stripping down to his boxers for the hugely-successful Levi advert.

The advert led to a huge boost in sales for Levi and came forth in a countdown of the 100 greatest ads of all time.

It also caught the eye of Madonna, who reached out to Nick with a song she had written with Stephen Bray to join forces on.

The mega-star later said she was inspired by his "charisma" and "beautiful voice". 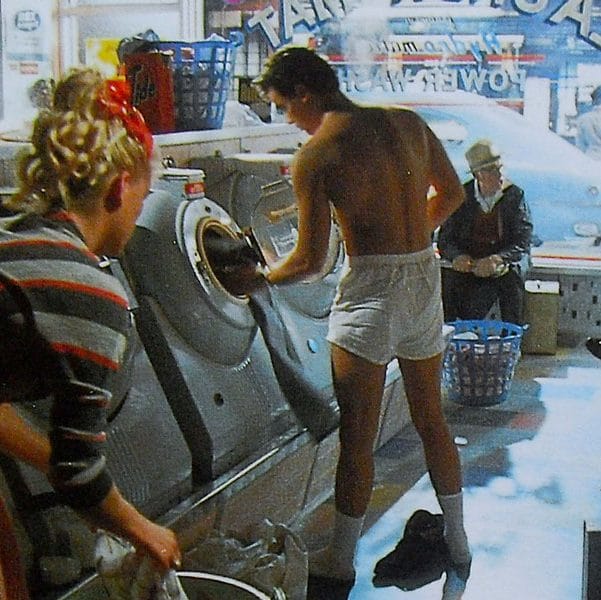 Nick's pop song with Madonna, Each Time you Break My Heart, reached number five in the UK and led to a successful music career for Nick.

His other songs include Turn It Up from the Honey, I Shrunk the Kids soundtrack. 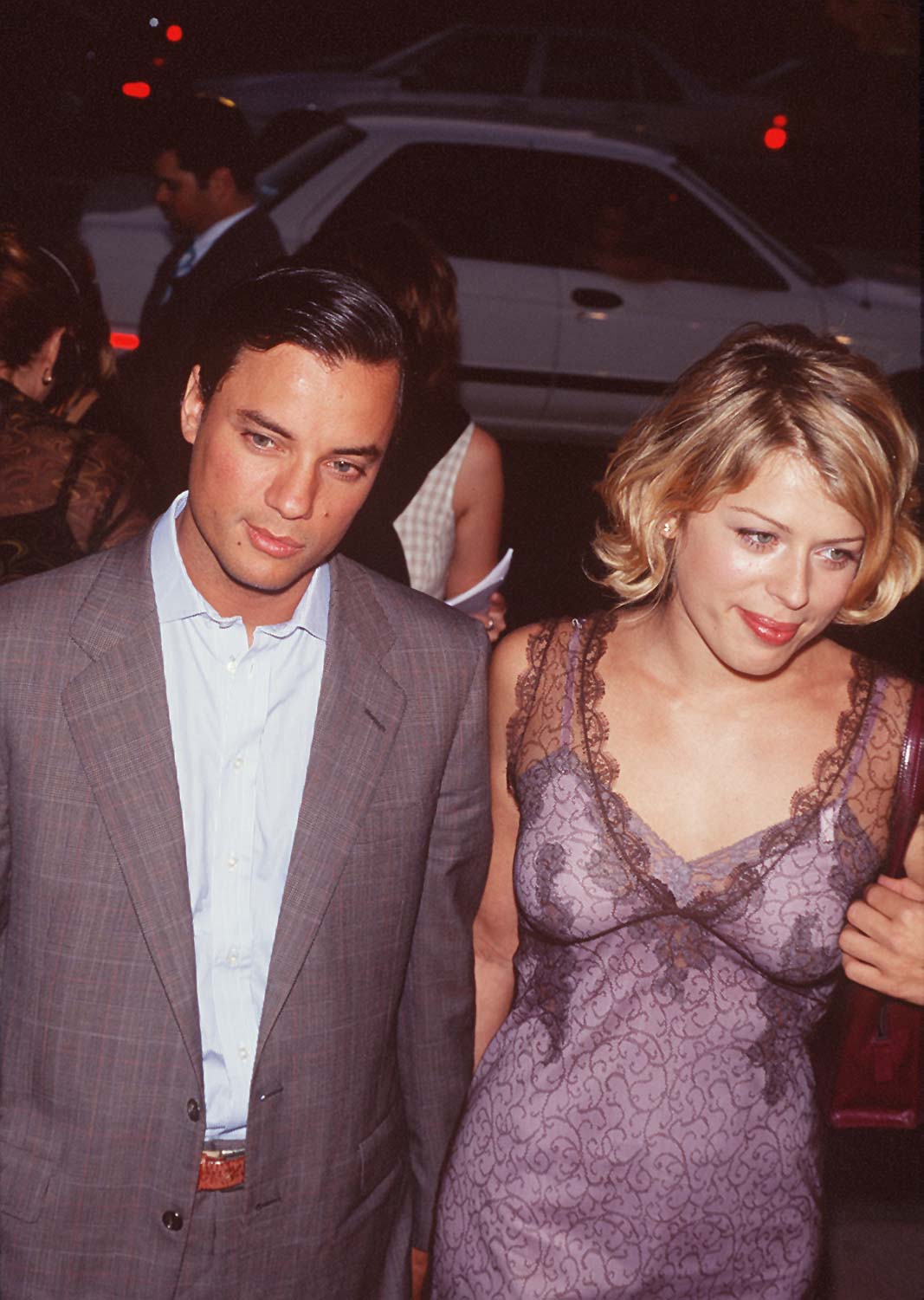 What was Nick Kamen's cause of death?

It was announced on May 5, 2021 that Nick had sadly passed away.

His exact cause of death is yet to be revealed.

He said: "R.I.P to the most beautiful and sweetest man Nick Kamen!"

It is believed that Nick was single at the time of his death.

However, during his life he was known for dating beautiful women.