Whoopi Goldberg opened up about what would keep her from continuing to co-host “The View.”

During a recent interview with Variety, the EGOT winner — who has been moderating the ABC talk show since 2007 — explained that she’s also not ready to give up her seat just yet. 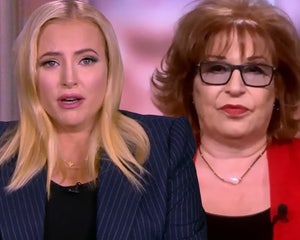 Joy Behar and Meghan McCain Spar on The View Over Covid Relief Bill: 'Down Girl!'

The “Sister Act” star joined the program for its 11th season after Rosie O’Donnell announced she would be leaving her position as moderator. The current lineup includes Joy Behar, Sunny Hostin, Sara Haines and Meghan McCain. 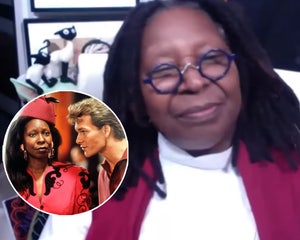 Whoopi Goldberg Says She Was Turned Down For Ghost, Then Patrick Swayze Stepped In

“I looked really good,” she said of the night she took home the Academy Award. “My hair was cool. Dress was cute. I couldn’t look glamorous like other people look glamorous. I wasn’t thin and I wasn’t a white lady, so I had to find my own style.”

“[I remember] just being happy to be there, get the speech out of the way and get off the stage.”

While the win was historical (Whoopi became the first Black woman to take home an Oscar in 50 years), it almost didn’t happen as she had to prove she was the right actress for the job. With Tina Turner and Patti LaBelle auditioning, the competition was intense and Whoopi said it was co-star Patrick Swayze who eventually lobbied for her to get the part.

“He and I just took to each other,” she said of the late actor, who had flown with director Jerry Zucker to read lines with Whoopi while she was filming “The Long Walk Home” with Sissy Spacek in Alabama.

“Ghost” would go on to become the highest grossing movie of 1990, which Whoopi said was a complete surprise. 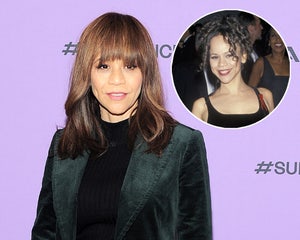 “We weren’t sure what the hell we were shooting,” Whoopi recalled, saying her and Swayze would joke on set that the flick might be “the dopiest thing we’ve ever done.”

“I don’t think any of us thought it would have this sort of impact,” she added.

“We all did really good work,” Whoopi explained. “Any one of us could’ve taken it, and I don’t think anybody would’ve been mad at anybody else. Sometimes you look at actors and you know, ‘Oh, he’s mad,’ but with us, it was just ‘Whoever wins is paying, that’s all I know. Free food.'” 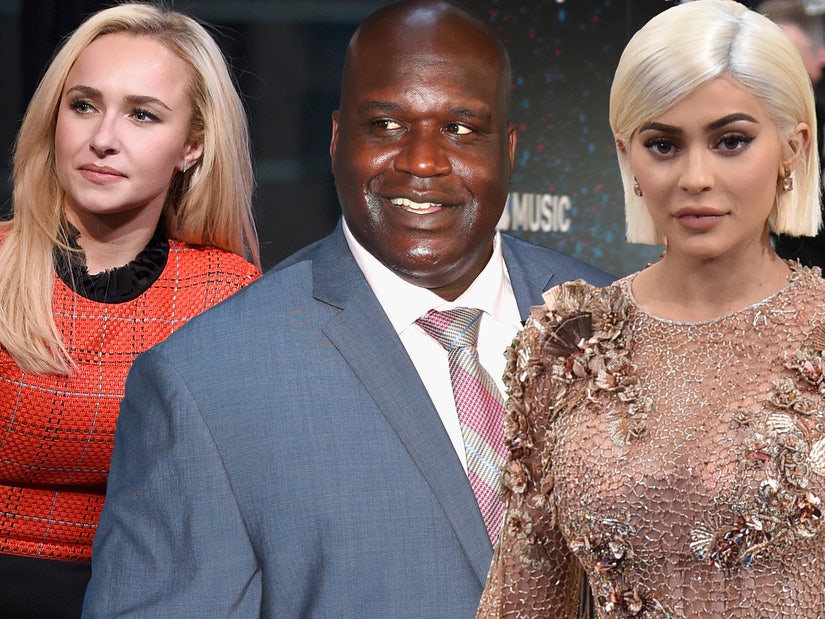