Why Eva Mendes Once Hated Being Compared to Jennifer Lopez

There was a time where Eva Mendes and Jennifer Lopez comparisons were inevitable. They were both Latina actors making waves in the entertainment industry. They’ve partnered with A-Listers in big-budget blockbusters and have delivered standout performances that stole the show.

However, when these similarities were brought to Mendes’ attention, the Hitch star didn’t want to be compared to Lopez at all. In fact, Mendes even felt that her approach to acting was more serious than Lopez’s in a major way.

How Eva Mendes got her start in Hollywood 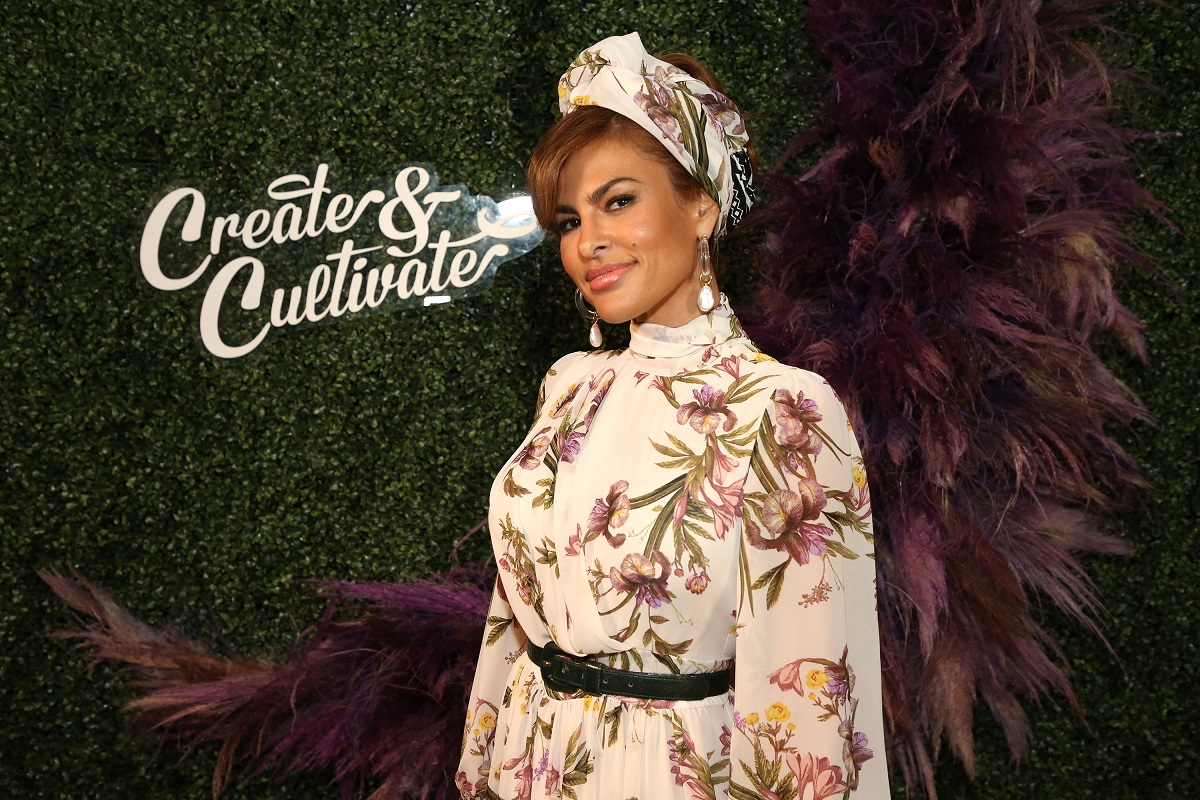 Similar to Jennifer Lopez, Mendes’ career began in the 90s. She started out featuring in music videos with stars like Will Smith, Aerosmith, and Pet Shop Boys. Mendes got introduced to the business through a chance encounter with a manager. At this time, Mendes was going to college and admitted she didn’t know what to do with her life. Meanwhile, her neighbor was a photographer with Hollywood connections. After taking snapshots of Mendes, he shopped her pictures around when they caught the eye of a manager.

“They wanted to get in contact with me, and that’s kind of how it started,” Mendes said in an interview according to Made in Atlantis. “Like a big; ‘whatever.’ These people were the worst. They asked me for money, but they did get me started.”

This led to Mendes getting her first role in Children of the Corn V: Fields of Terror. She would later go on to star in Training Day, a part that granted Mendes mainstream attention while boosting her profile.

Why Eva Mendes hated being compared to Jennifer Lopez

Eva Mendes revealed in an interview that she didn’t like the Lopez comparisons despite their similarities. As reported by Contactmusic, Mendes felt that she took a more dedicated approach to her craft, whereas Lopez’s approach to acting was more business-oriented.

“I would like to think I will have a more serious career than J.Lo,” Mendes said. “We may both be of Latin origin but that’s where the comparisons stop. She managers her career like the head of a big corporation, whereas the only thing I care about is becoming the best actress possible.”

She also addressed these comparisons to Lopez in her interview with Miami (via Made in Atlantis.) Mendes seemed unsure when asked if fellow Latina stars like Lopez and Salma Hayek made it easier for her to make it in the industry.

“I don’t know,” she said. “I wouldn’t call them my role models. It does make it easier in a sense, but in a way it doesn’t. They have opened a lot of doors and have made it easier, but at the same time just because I’m Latin, I don’t feel like I’m either one of them or one of their types. I feel like, I want to compete or be considered for a role Gwyneth Paltrow will be up for as well as Salma Hayek would be up for.”

When it was brought up that Lopez was leading several romantic comedies, Mendes revealed those parts didn’t interest her. Roles like her character in 2 Fast 2 Furious were what the actor was after.

“Yeah, I think that’s great. I just don’t think like that,” Mendes said. “That’s one of the things I like about this film. (2 Fast 2 Furious) It’s so racially diverse, that it’s not even an issue. I love that.”

Whereas Jennifer Lopez continues to add more films to her legacy, Mendes seems to have fallen out of the spotlight. This is in no small part due to her newfound role as a mother. The actor, who welcomed two children with her husband Ryan Gosling, wrote on Instagram why she took a step back from acting.

“As a mother now, there are many roles I won’t do,” Mendes posted according to Instyle. “There are many subject matters that I don’t want to be involved with, so it limits my choices and I’m fine with that. I have to set an example for my girls now.”