The extended cut of Taylor Swift’s critically-acclaimed breakup anthem gave all sorts of new details, and fans think they figured out which actress she was referring to in a new verse!

This thing was (and still is) a masterpiece! Taylor Swift fans rejoiced on Friday November 12 with the release of Red (Taylor’s Version), and especially the long-awaited 10-minute version of the 31-year-old singer’s beloved song “All Too Well.” The album’s song has long been rumored to be about Taylor’s ex Jake Gyllenhaal, 40, and the new version tells all sorts of new things about their breakup, including that she was comforted by an actress on a teary night.

In the extended cut’s third verse, Taylor sang about the bathroom encounter. “Not weeping in a party bathroom/Some actress asking me what happened, you/That’s what happened, you,” she sang. Taylor’s notoriously investigative fans immediately tried to figure out which actress had given the “I Knew You Were Trouble” singer a shoulder to cry on, and they think it was Jennifer Aniston, 52. A fan tweeted out screenshots of the lyrics and a 2011 Daily News article about the Friends star giving the young songwriter some help.

Taylor and Jake dated for a very brief period in 2010, when she was 20, and Jake was 35. The newly-released extended cut of “All Too Well,” implies that their breakup was at least partially due to their age gap. After the breakup, Jennifer reportedly went up to Taylor at the 2011 People’s Choice Awards and offered her some words of wisdom, an insider told The Daily News. She wanted the singer “to know everything will be okay,” and she advised Taylor to “hang in there” and to “go out there and have fun.” 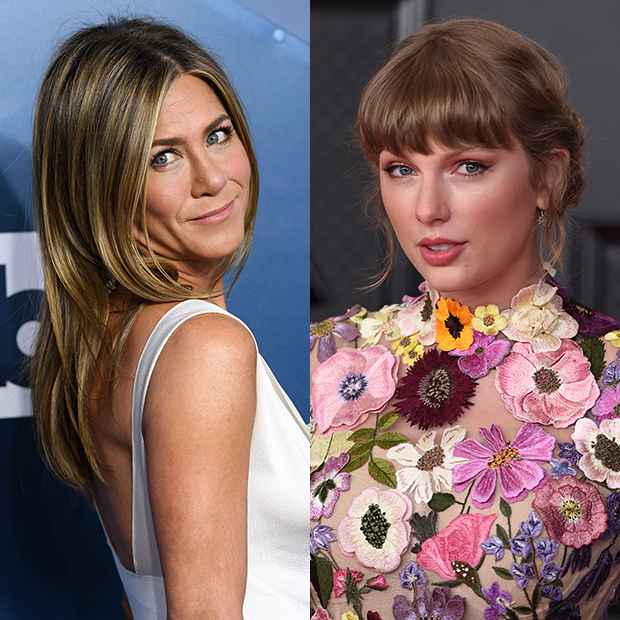 Jennifer Aniston Then & Now: See Pics Of The 'Friends' Icon Through The Years 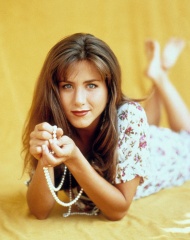 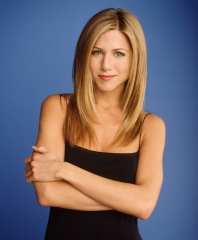 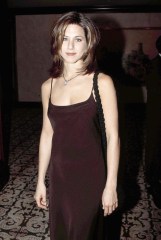 Red is the second album that Taylor re-recorded and released, after dropping Fearless (Taylor’s Version) on April 9. The singer has been re-recording her first six albums, as she doesn’t own the master-recordings to them. The re-releases contain not only redone versions of the original albums, but also unreleased songs “from the vault,” like “The Very First Night” and new collaborations, like her song “Nothing New,” which features singer-songwriter Phoebe Bridgers.