Years before Jon Hamm became the actor known best for his Emmy-winning performance on the AMC series Mad Men, he taught acting to high school students. And he’s considered returning to that job. 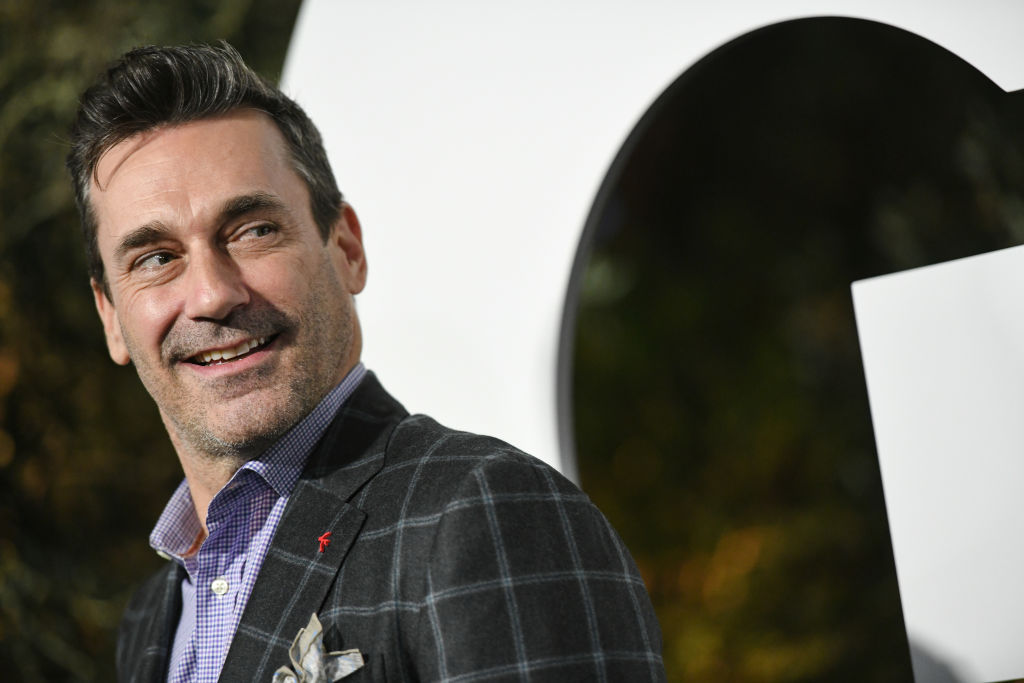 “I think that was always my fallback position,” he admitted.

After achieving a degree in English from the University of Missouri, he returned to his old stomping grounds.

As he told Today host Willie Geist, Hamm is grateful for his time imparting knowledge on young people.

“I had the good fortune to do it for a year,” Hamm recalled.

But, would the Mad Men star ever return to the high school classroom?

“… I would definitely go back to it,” Hamm revealed. “And I might still.”

Why would a famous actor like Hamm return to teaching high school? The Baby Driver star has the utmost respect for the career. He also acknowledges for all the amazing mentors he’s had the good fortune to learn from in his own educational path.

“I’ve had some of the greatest teachers in the world and I owe huge portion of my existence to them,” Hamm said on the Today show. “I think teaching is one of the great professions on the planet.”

He even relates what teachers can do to the role that parents and guardians play in children’s lives.

“I think being a parent and being a teacher are parallel lines in many ways,” Hamm said. The Mad Men star explained further, based on his own personal experience:

And obviously, growing up without parents for a certain portion of my life and having sort of ‘alternative parents’ for a larger portion of my life, I recognize that that’s an important thing to provide to a kid. It can be the difference between literally life and death. 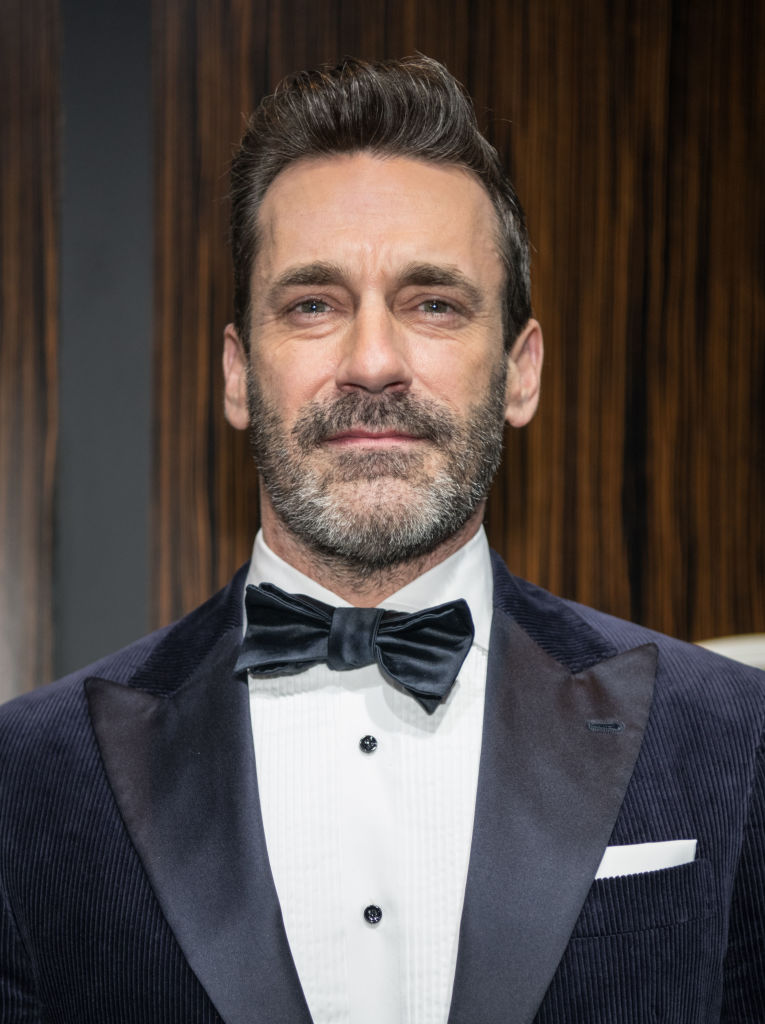 Hamm clearly left a mark on his high school students; in fact, one of his students ended up a TV star, much like himself.

‘The Office’ star Ellie Kemper remembers learning from Hamm at a young age — mainly, how handsome he was

Ellie Kemper, best-known for her work on The Office and Unbreakable Kimmy Schmidt, told The A.V. Club about her memories of Hamm as a high-school teacher.

“I don’t remember specifically what he said,” Kemper shared, admitting she has trouble recalling her childhood. But she did have a solid memory of Hamm’s stunning good looks. The Office star told the publication:

Here’s the thing I do remember: He was, like, are you kidding me? In a room full of freshmen girls — he was definitely just as handsome back then, and having this grown, tall man teach you theater, it was like having a hunk in the class. So basically what I remember is that he was really handsome.

Asked whether she could call back to anything specific about acting Hamm taught, Kemper answered: “Apparently not.”

Regardless, both teacher and student made it in Hollywood — and ended up both getting cast in Unbreakable Kimmy Schmidt.