Why Lady Gaga's Father Is Refusing to Pay His Rent 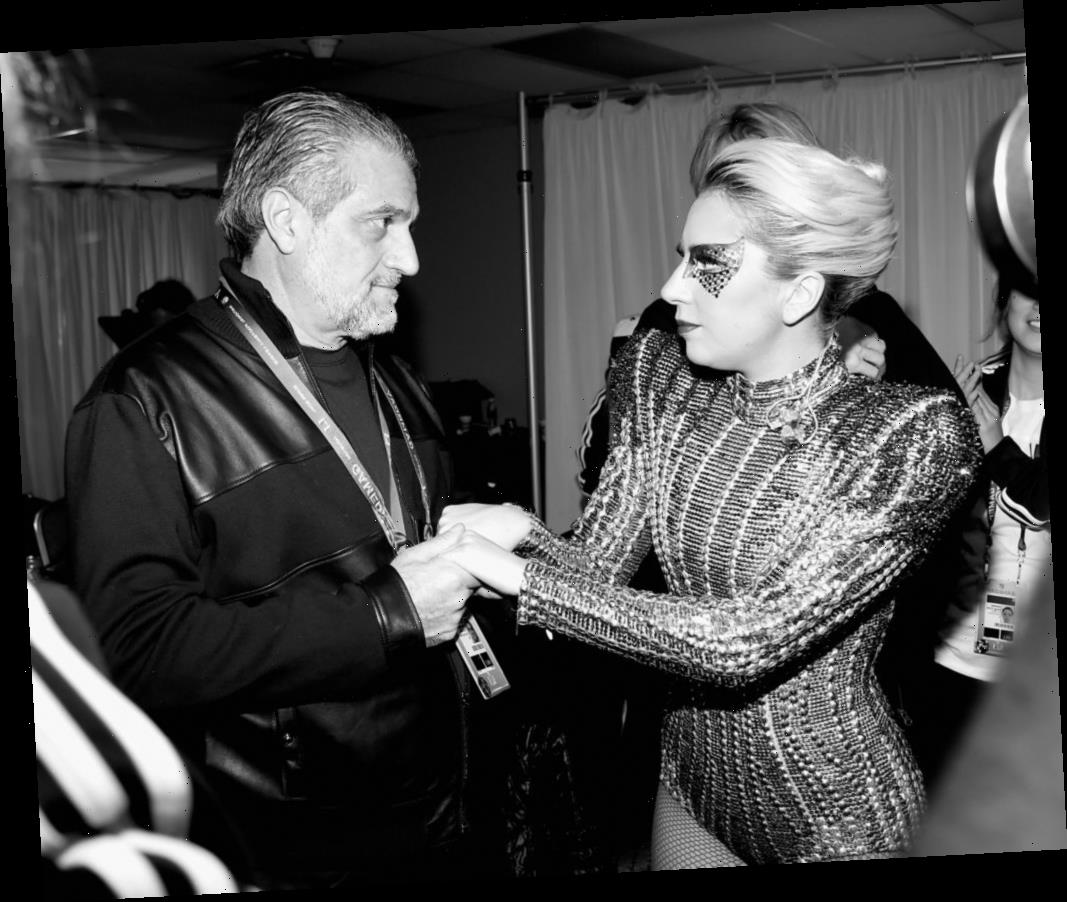 Lady Gaga is one of the biggest pop stars in the world. She has been for over a decade now. Her prominence and success doesn’t mean her family doesn’t have issues.

Although he’s not exactly a celebrity, Gaga’s father, Joseph Germanotta, has received a surprising amount of press coverage over the years. He’s now having some major problems with his fried chicken restaurant. Here’s why he won’t pay his rent. 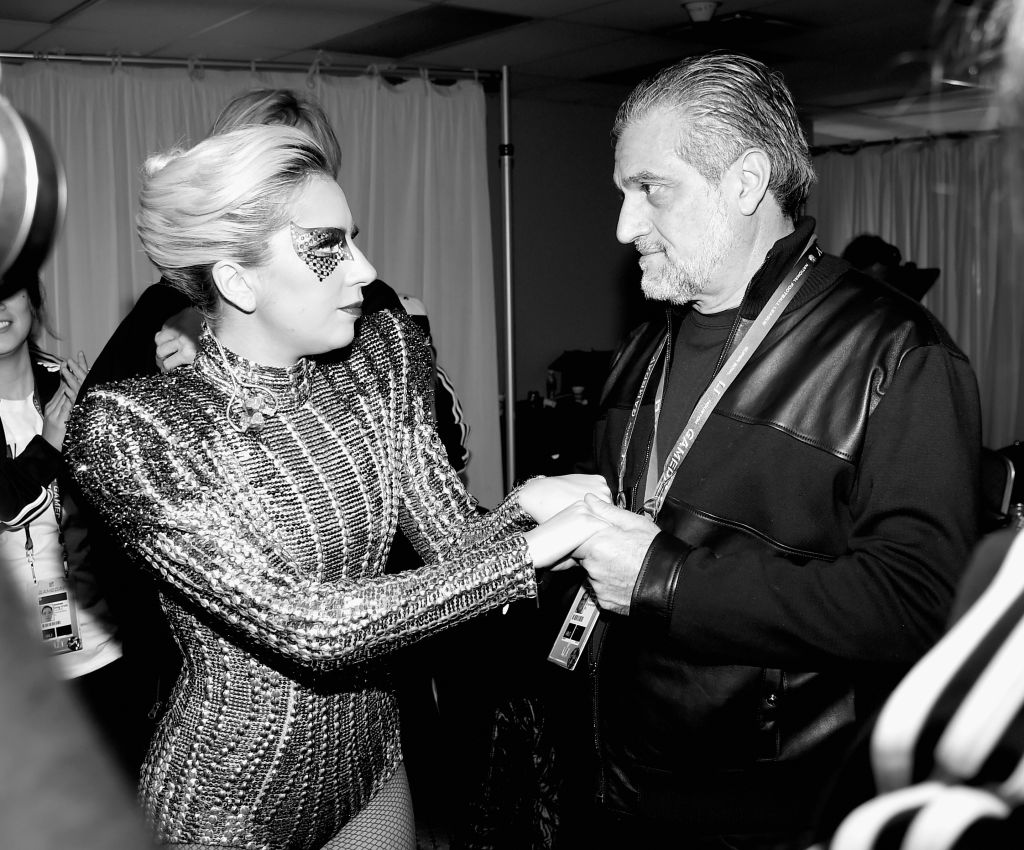 Gaga has very warm feelings towards her father. According to Newsday, she said “Making your dad happy is, especially for an Italian Catholic girl, I’ll tell you, it feels really good.” She said while winning awards and wearing fancy clothes is fun, she’d much rather walk into her father’s restaurant, see the smile on his face, and know he is proud of her.

Gaga’s affection for her father is certainly touching. However, things aren’t going smoothly at the aforementioned restaurant. According to CNN, Germanotta refuses to pay the rent for the eatery, the Art Bird & Whiskey Bar in New York City. Germanotta’s unpaid rent and other fees currently total $260,000.

Why does Germanotta refuse to pay the rent? Well, he’s upset with his landlord, the New York Metropolitan Transport Authority. Specifically, he’s dissatisfied with the number of homeless people living in the vicinity of his restaurant located in Grand Central Terminal. He feels homeless people drive away business. He also feels the area surrounding his restaurant is dirty.

Joseph Germanotta has to make a choice

In 2018, Germanotta explained why he wanted to have a business in Grand Central Terminal in the first place. “We had great expectations of being in the most well-known train station in the world. What was the attraction? The number of passengers and the people that pass through every day.” 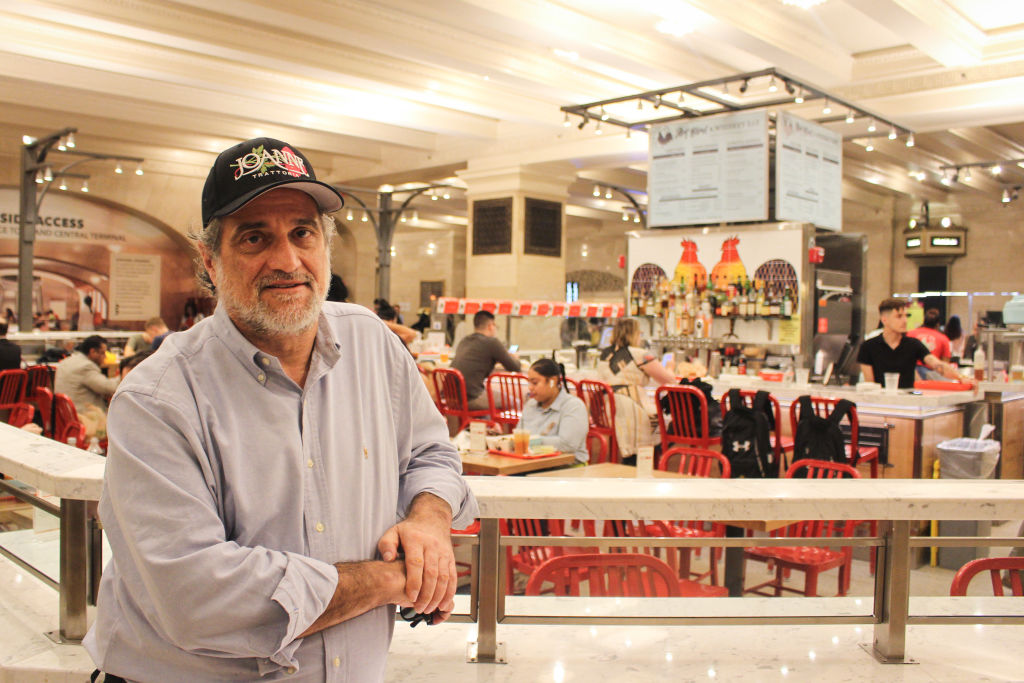 The communications director for the New York Metropolitan Transport Authority, Tim Morton, did not agree with Germanotta’s assessment of the situation. He said the terminal is prime real estate for businesses, noting how a business within walking distance of Germanotta’s is thriving. He also said the terminal sees little crime.

Regardless of which assessment of the terminal is correct, Germanotta has to make a decision. The New York Metropolitan Transport Authority sent him a letter saying he has 14 days to pay his debts. Germanotta said he has no intention of doing so. Minton, on the other hand, said “We trust that he will meet his obligations.” Gaga has yet to comment on her father’s conflict with the New York Metropolitan Transit Authority.