The Hollywood actor, 52, sat down with Tatyana Ali (Ashley), Karyn Parsons (Hilary), Joseph Marcell (Geoffrey), Daphne Maxwell Reid (aunt Vivian) and Alfonso Ribeiro (Carlton), as well as DJ Jazzy Jeff, who had a recurring role. The cast sat in a reconstructed living room from the famous Fresh Prince mansion to reflect on their time together, while the reunion, streaming on HBO Max, included a tribute to James Avery. He played Smith’s on-screen uncle Phil Banks and died in 2013. 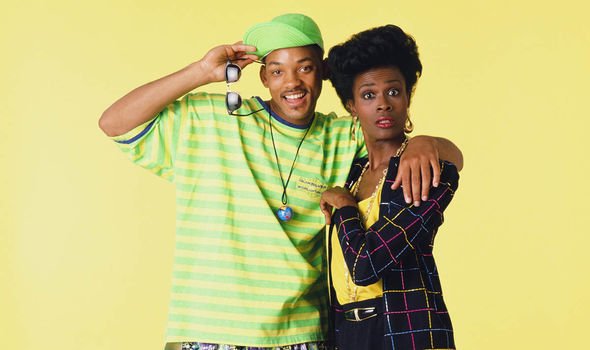 Janet Hubert played Aunt Viv but left the show after the third series under acrimonious circumstances.

In the years since, she and Smith traded barbs in the media, with the actress blaming him for her departure, claiming he wielded his growing clout to have her replaced.

Hubert once called Smith an “egomaniac”.

They met in-person for the reunion, sharing a lengthy embrace as they came face-to-face for the first time in 27 years.

In an emotional exchange, Hubert, 64, told Smith that while filming the third series, she was not only pregnant but also in an abusive marriage.

Hubert said she was offered a “really bad deal,” which she turned down. 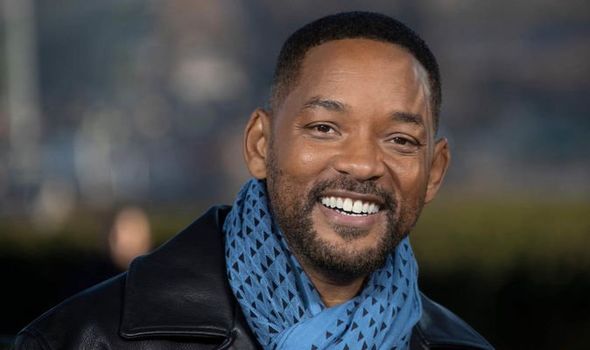 She was not fired, she said.

“When I left the show, I had this new baby,” said Hubert. “Family disowned me. Hollywood disowned me. My family said, ‘You’ve ruined our name.’

“And I wasn’t unprofessional on the set; I just stopped talking to everybody, because I didn’t know who to trust, because I had been banished. And they said it was you who banished me.”

Smith, who was 21 at the time, said that now he has had three children he can see how Hubert would have been struggling.

She replied: “You took all that away from me with your words, words can kill. I lost everything.

“Those words, calling a black woman ‘difficult’ in Hollywood is the kiss of death. And it’s hard enough for a dark-skinned black woman in this business.” 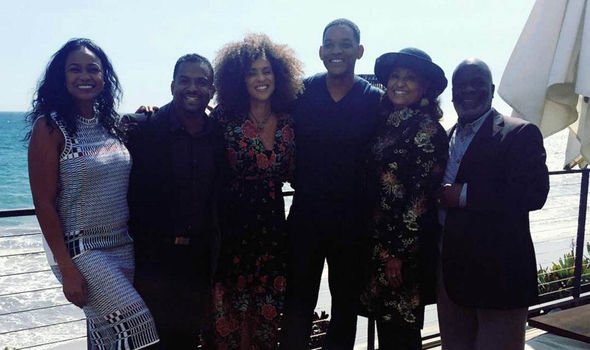 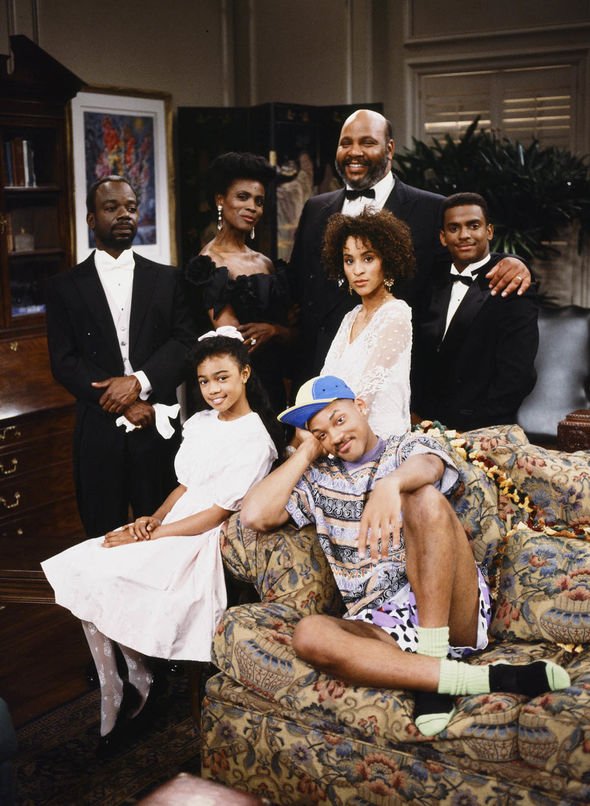 The pair apologised to each other and ended their chat with a hug.

Smith then brought Hubert to greet the other cast members – the first time she has ever met Maxwell Reid, her replacement on the show.

Parsons, who played Phil and Viv’s daughter Hilary, said: “Seeing Daphne and Janet – my two mums, the two Aunt Vivs – come together, they’ve never met before, seeing them meet for the first time and embrace was the most incredible thing.”

Elsewhere in the special, the cast looked back at the early days of the show, including Smith’s propensity to learn his co-stars’ lines and mouth along during scenes.

Smith told how he was a young musician with no acting experience when he landed the role, crediting famed music producer Quincy Jones with helping him get the part.