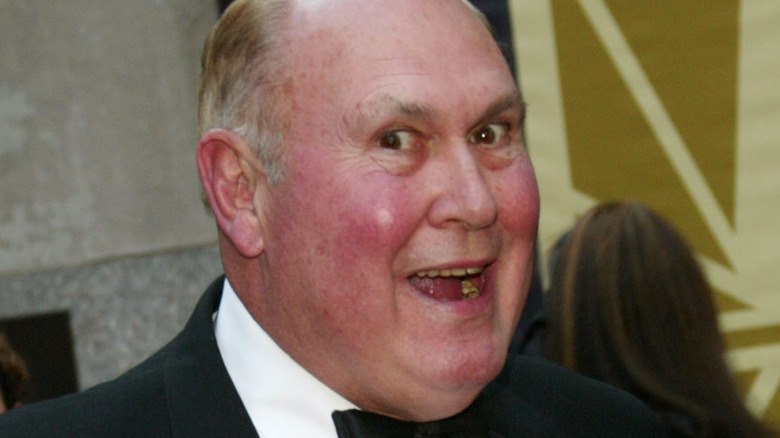 How much do you earn to do the weather on television? Depending on where you are in the country, you could be making as “little” as $92,460 (depending on the size of where you are and how big your market is), to as much as $400,000 based on 2016 data (via Chron); so we can only imagine that someone of Willard Scott’s stature would have been bringing home a decent paycheck every month.

But Scott was much, much more than a weatherman, even though, as he revealed in a “Today Show” retrospective, he’d told Al Roker,”Never give up your day job. I said: ‘Al, no matter how many wonderful offers come your way, don’t give up the weather. Everybody loves the weather person. They like somebody to beat up on'” (via YouTube). And because all of those extras add up, Scott was worth a hefty fortune when he died on Sept. 4, 2021 at the age of 87.

Willard Scott was more than a weatherman 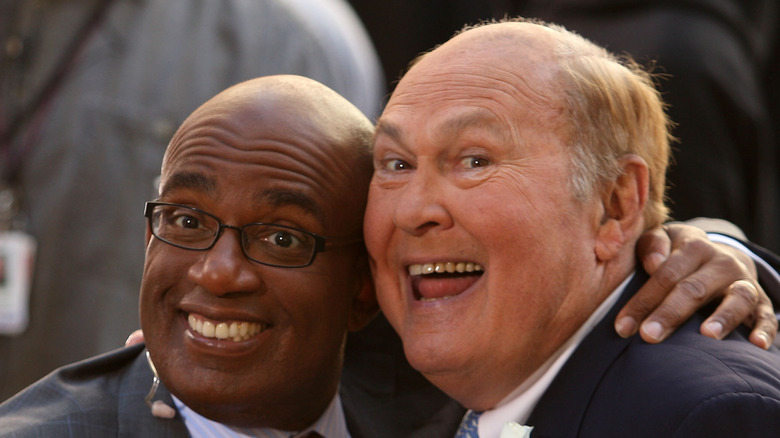 Willard Scott was worth an estimated $10 million at the time of his death (via Celebrity Net Worth). While Scott never did give up his day job, Celebrity Net Worth also reveals that he had a few things going on the side. Outside of his gig on television, Scott is credited for being the creator and the original man behind the makeup for the now iconic Ronald McDonald; and he played the warm-hearted clown from 1963 to 1966. The site also reveals that Scott eventually crossed the road over to Burger King to do a commercial for them, too. Other than his stints in fast food advertising, Scott was known for his appearances in commercials that ran between 1993 to 1997 for Days Inn.

Scott also kept himself busy as an author — he is credited by Amazon as having written eight books — two of them fiction novels about a retired weatherman named Stanley Waters who runs a bed-and-breakfast in Virginia, known as Blue Skies.

And while Scott seems to have kept himself busy, he had a secret to his work ethic (other than keeping his day job, that is). “I never worried about the money. I was just happy with what I had, always. And it was such a wonderful, wonderful career,” he revealed to mentee and good friend, Al Roker (via YouTube).