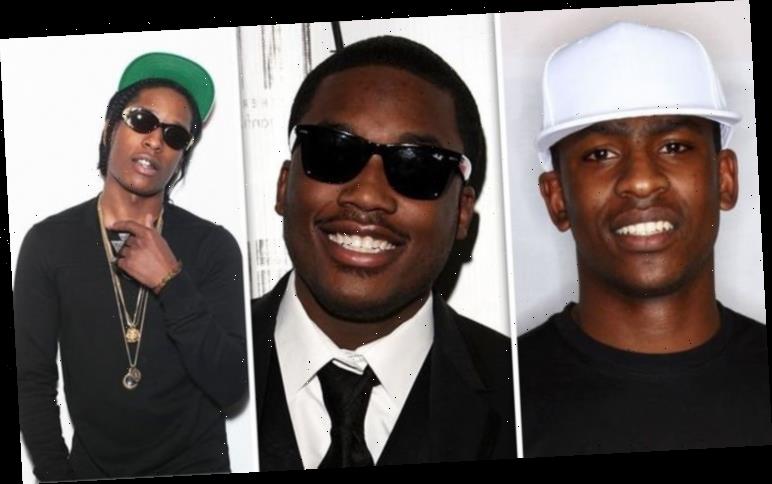 Wireless Festival is one of the top music events of the year in the UK. It has boasted some incredible artists on its main stage, and is attended by thousands of fans every year. But who will be headlining and supporting at Wireless in 2020?

Who is headlining Wireless Festival 2020?

The big names in the mix to head up Wireless Festival are A$AP Rocky, Skepta and Meek Mill.

Skepta has become a true icon of UK culture with his incredible Mercury-winning songs.

His album Konnichiwa won the 2016 Mercury Prize, beating out David Bowie’s final album, released only days before he died. 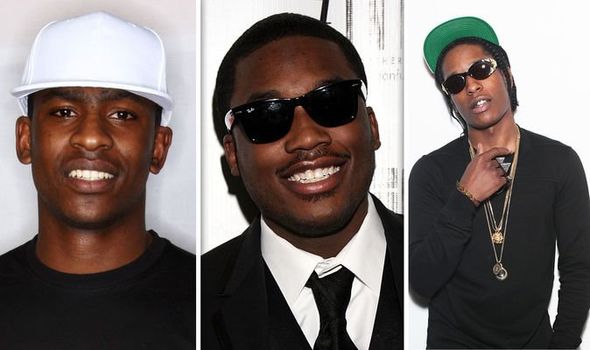 As well as Skepta is ASAP (styled as A$AP) Rocky, who is best known for being the ex-boyfriend of Kendall Jenner.

The rapper has more recently taken up with singer Rihanna, but in the music industry, his first album Long. Live. ASAP was critically acclaimed.

Meek Mill is the third headliner, who is famed for working with major acts like Drake, though he is also a controversial figure in the music industry.

The rapper has been reported as feuding with a variety of artists, but has come back swinging since his time in prison with the 2018 album Championships.

Of course, these performers are not taking to the stage alone, and there will be a huge number of other artists joining them in Finsbury Park, London this July.

Artist AJ Tracey, who will also perform at Parklife Festival in Manchester, will perform ahead of Meek Mill on the Sunday, while preceding him wil be Lil Baby.

On Friday, playing ahead of A$AP Rocky, ASAP Ferg and D Block Europe will be among the supporting acts, playing throughout the day on July 3.

Joining Skepta on the Saturday is Quality Control (The Takeover) featuring Migos, Lil Baby, City Girls and Lil Yachty, meaning fans of these artists will get a big burst of their music.

As well as them, Young T & Bugsey and Aitch will perform, with the latter also taking to the stage at Manchester’s Heaton Park for Parklife. 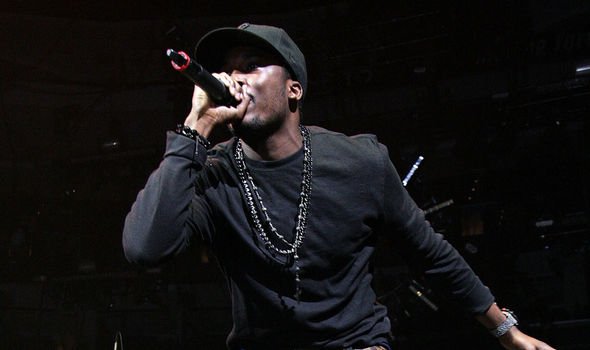 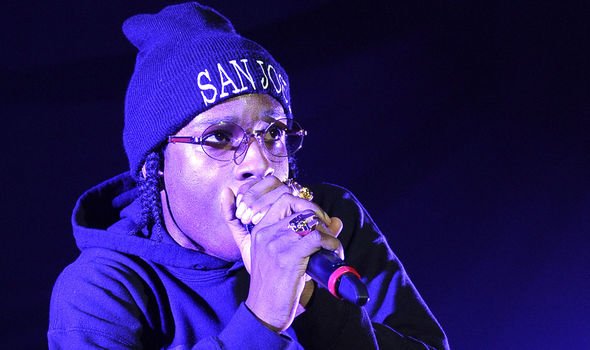 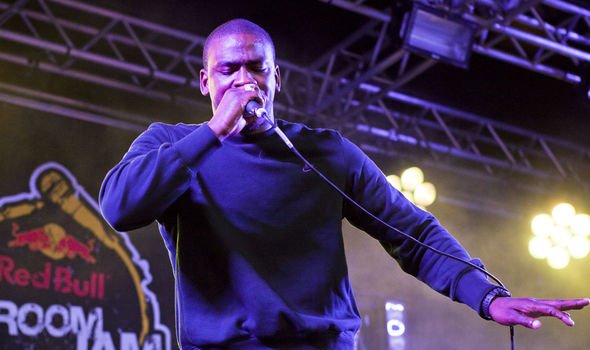 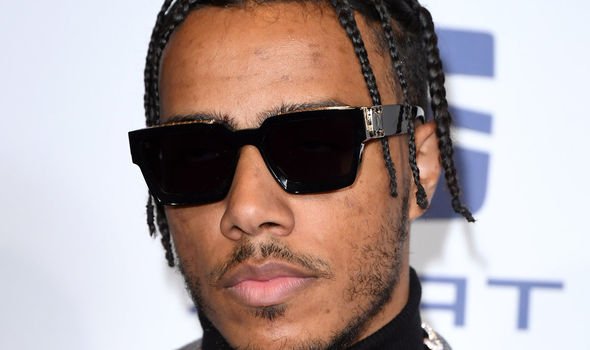 Are there tickets available for Wireless?

For big Skepta fans, sadly there is disappointing news.

While there are plenty of tickets available for Friday and Sunday, sadly the Saturday tickets are completely sold out.

However, those who want to do the full weekend are in luck, as there is still a way to watch Skepta.

Fans can buy multi-day tickets, meaning they will have access to a number of the acts, including Skepta and his support acts on the Saturday.

For those who are desperate to see Skepta, the best route will likely be to grab a ticket for two days and perhaps give either ASAP Rocky or Meek Mill some time as well.

Further acts are expected to be announced and tickets for Wireless, which takes place on July 3-5 in Finsbury Park, London, are on sale now