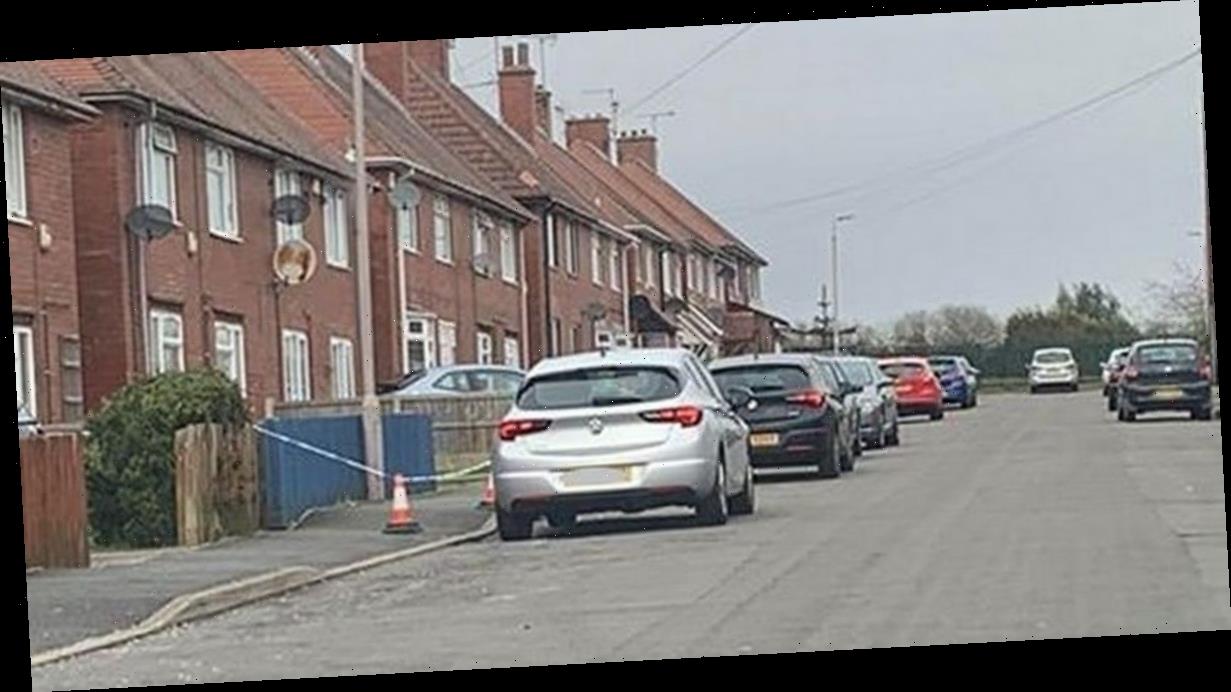 A woman has been arrested following the death of a 20-month-old child in Mansfield.

The child was pronounced dead in hospital after police were called yesterday morning.

In a statement Nottinghamshire Police said officers were called just after 6.30am to a report of concerns for the welfare of a child at a house.

A 25-year old woman has been arrested in connection with the child’s death, and remains in custody.

Police remain at the scene of the incident.

Have you been affected by this story? Email webnews@mirror.co.uk

Detective Chief Inspector Rob Routledge, who is leading the investigation, said: “Any death of a child is a tragic incident and I understand the concern this will cause within the local community.

“However, I would like to offer some reassurance that there is no threat to the wider public and that an extensive police investigation is now underway to understand the circumstance surrounding this tragic case.

Anyone with any information is asked to call Nottinghamshire Police on 101, quoting incident number 97 of 6 March 2020.